This page will show you all about Piper, a character in Brawl Stars. Read on to learn Piper's stats, attacks, gadgets, star powers, skins, best maps, and how to use her!

This page will show you all about Piper, a character in Brawl Stars. Read on to learn Piper's stats, attacks, gadgets, star powers, skins, best maps, and how to use her!

Piper fires a sniper shot from the tip of her parasol. The shot gains more oompf the farther it flies!

Note: This is the stat of Gunbrella at Power Level 1.

Piper hops away to avoid pushy suitors. She leaves them a lady's favor though: live grenades from her garter!

Note: This is the stat of Poppin' at Power Level 1.

How to Use Piper 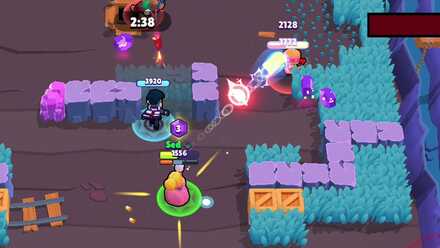 Piper's attack is enough to kill most enemies that only have 50% of their remaining health if they got hit from her farthest range. Predict enemies' movements to increase your chances of hitting them from a distance. Predicting is necessary when using Piper, as enemies who can get familiar with Piper's attack can easily evade her.

Use Super to escape from your enemies instead of using it for attacking them. Make sure you target your Super behind a cover or near where your teammates at to increase your chances of surviving. 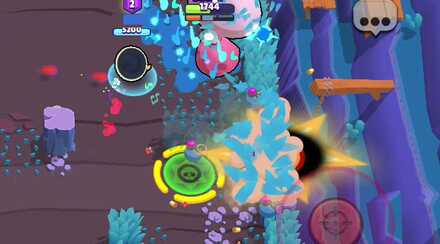 You can also use it to destroy the covers on the enemies' side to expose them from your range attacks. Just make sure no one is around to avoid getting killed instead. 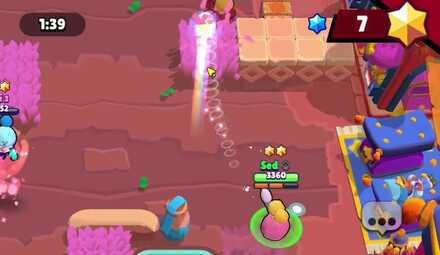 Piper has two Gadgets, and the first one is only good offensively and the other one defensively. Her Homemade Recipe Gadget is the one that is good for offense as it home in on enemies when she shoots. The one that is good for defense is the Auto Aimer. It helps her push away nearby enemies, making it her best Gadget for escaping death. Choose the Gadget that matches your playstyle to perform better in a battle! 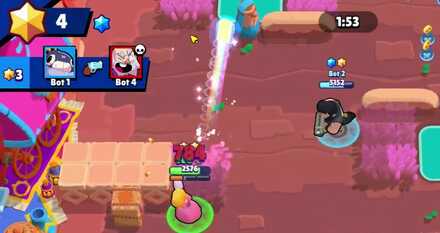 Both of Piper's Star Powers increase her offensive capabilities. The Ambush Star Power increases her Normal Attack damage when she shoots while inside a bush. And her Snappy Sniping Star Power instantly reloads 0.4 ammo if it hits her enemies, making it easier to shoot out another shot if all of her attack's charges hit.

In order for us to make the best articles possible, share your corrections, opinions, and thoughts about 「Piper Stats, Skills, and Skins | Brawl Stars」 with us!