List of Quests and Side Quests Rewards | How Many Side Quests | Hyrule Warriors: Age of Calamity 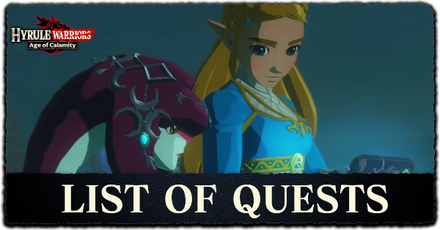 A list of all Quests (Side Quests) in Hyrule Warriors: Age of Calamity for the Nintendo Switch. Learn about character exclusive quests, as well as cooking, service, great fairy, and other side quests, their unlock conditions and rewards, as well as how many side quests are there in total!

By completing character specific quests, that character can receive upgrades, like a bonus combo, or extra hearts. Other bonuses, such as more powerful apecial attacks also exist! In addition to leveling up your characters and weapons, you'll need to take advantage of these to truly get the most out of every character.

Rewards for these side quests vary from reduction of Sheikah Rune cooldown time, to recipes, and other benefical power ups. These will help you out no matter what characters you are using, so be sure and clear these when you have the materials!

What Are Side Quests for?

By completing Quests, you'll be able to gain various upgrades on Charactes and Services to help in your fight for Hyrule. All Quests will require specific materials to complete so be sure to stock up on materials. 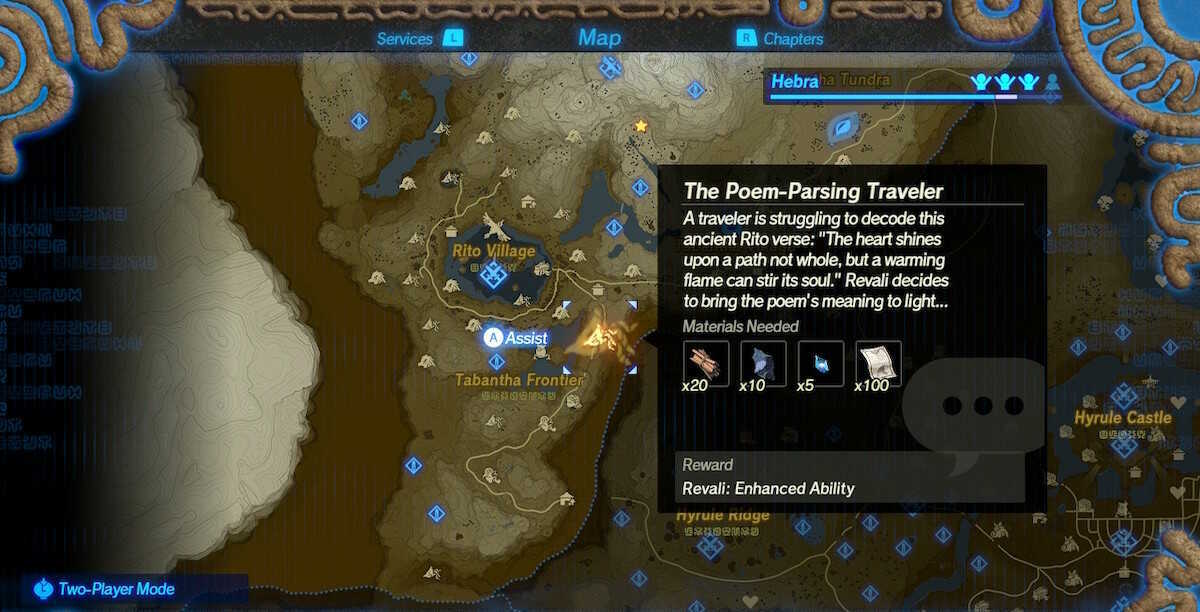 Unlike Battles and Challenges, Quests can only be cleared by providing the required materials. You'll easily be able to clear some Quests by going through the Story Battle so be sure to keep an eye out for them. When an icon on the map pulses, that means you already have the materials needed to clear that Quest.

Clearing all Quests are also necessary for 100% completion.

Use the Sheikah Sensor to Find Materials 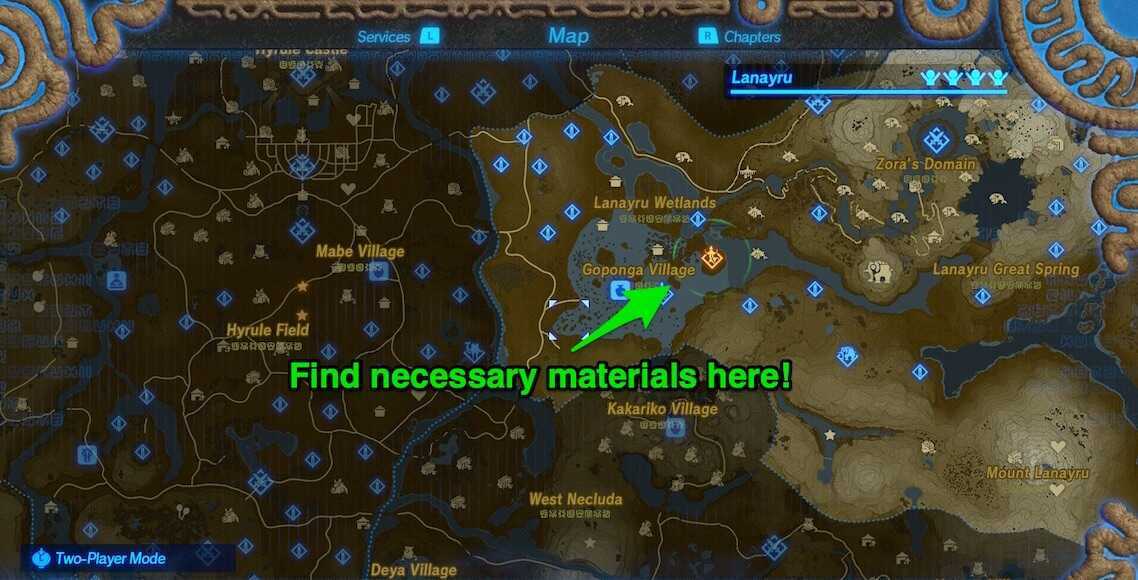 If you're having trouble finding materials for a specific Quest, you can unlock the Sheikah Sensor and its subsequent upgrades. This will light up all areas on the map the materials needed for that specific Quest.

With all its upgrades, you'll be able to register upto 10 Quests on the sensor so we recommend clearing these Quests first.

How Many Side Quests Are There?

There are a total of 376 side quests in the base game of Hyrule Warriors: Age of Calamity. These side quests, or simply referred to as Quests, are unlocked by completing Story Battles, Challenges, or other Quests.

Quests strengthen your characters, unlock and improve services, give costumes to Link as well as other rewards that will aid you in your battle against the Calamity.

If you have the DLC Expansion Pass, 59 new quests will appear on the map, most of which are part of the Royal Ancient Lab questline. This gives you a total of 435 quests to complete.

Register as a member and get all the information you want. (It's free!)
Login
Opinions about an article or post go here.
Opinions about an article or post
We at Game8 thank you for your support.
In order for us to make the best articles possible, share your corrections, opinions, and thoughts about "List of Quests and Side Quests Rewards | How Many Side Quests" with us!
When reporting a problem, please be as specific as possible in providing details such as what conditions the problem occurred under and what kind of effects it had.