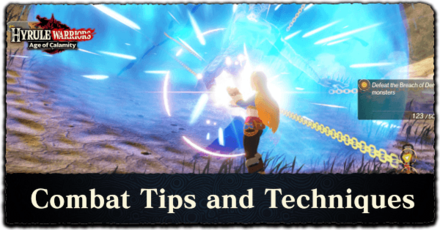 This is a guide to combat in Hyrule Warriors: Age of Calamity (HW:AoC) for the Nintendo Switch. Learn combat tips and techniques such as Flurry Rush, Weak-Point Smash, and more below! 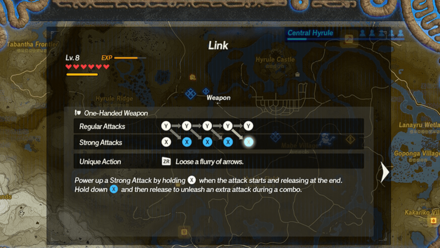 Each character has different combos that are useful for specific situations. For example, Link's Y-Y-X combo lets him perform a Shield Surf which can sweep away multiple enemies on the battlefield.

Combos are found on a character's page and can be upgraded by completing character specific quests on the map.
List of Quests and Rewards 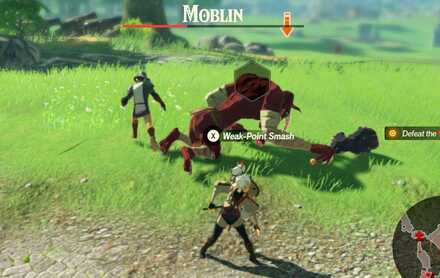 When battling a strong enemy, take note of the Weak-Point Gauge that appears at some point after attacking. Fully depleting the gauge lets you perform a Weak-Point Smash which deals massive damage and can sometimes defeat an enemy in one hit. 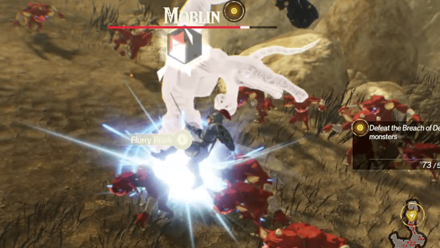 Flurry Rush lets you perform successive attacks that quickly depletes an enemy's health. You can use this technique right after a successful Perfect Dodge.

You can take away a tons of health by following up this technique with a Weak-Point Smash.
How to Perform a Flurry Rush

Use Runes to Counter Attacks 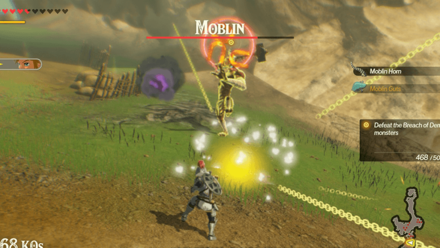 Use runes such as Remote Bomb, Stasis, Cryonis, and Magnesis to stop enemies from performing a strong attack. A red circle will appear on top of an enemy indicating which rune to use to counter the enemy's attack.

Pick Up Apples to Restore Hearts 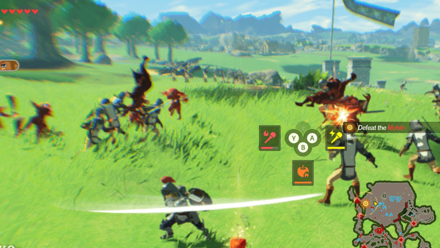 If you find yourself low on hearts, you can pick up apples that can be found in crates and barrels or by defeating large enemies. Be sure to collect excess apples as these replenish the food meter found in the item menu.

Restoring Hearts: How to Heal 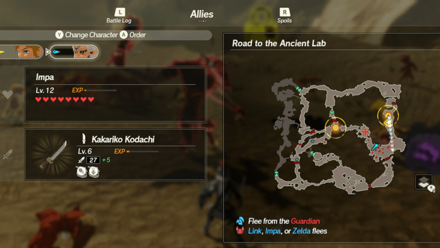 Issue orders to multiple characters to move them throughout the map. This lets you switch to other characters to complete objectives without having to move each of them manually.

In order for us to make the best articles possible, share your corrections, opinions, and thoughts about 「Combat Tips and Techniques | Hyrule Warriors: Age of Calamity」 with us!