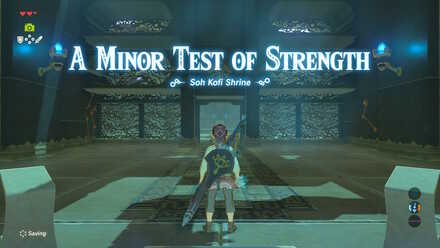 This is a walkthrough for Soh Kofi Shrine in The Legend of Zelda: Breath of the Wild (BotW). This shrine's location, as well as how to get the hidden treasure chest can all be found here.

How to Find Soh Kofi Shrine

This shrine can be found north of Lanayru Tower.

Use the Pillars to Block Its Spinning Attack 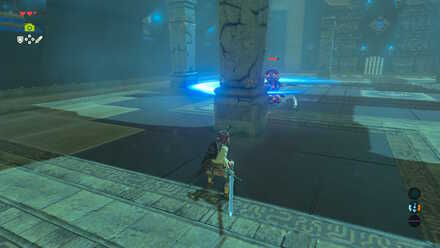 One of the guardian's first attacks that you should look out for is its spinning attack. It will jump back and from its position, it will start spinning and charge at you. Use the pillars to block the attack before letting in a few hits while the guardian is staggered. 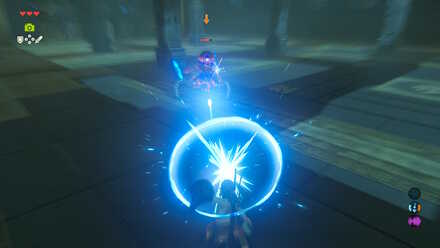 The other attack that you should look out for at the beginning is the guardian's short-charged shots. Though you can dodge it easily by simply walking around, you can also deflect it back to the guardian with a perfect parry.

Glide During the Spinning Laser Attack 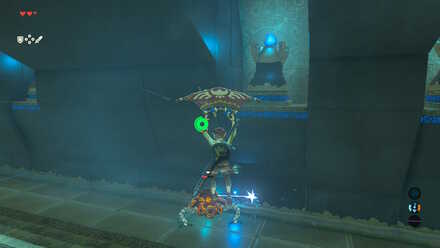 After the guardian's health drops to about 50%, it will start spinning around while firing a laser. This will create a strong upward wind that you can glide on before approaching the guardian and landing an attack on it.

Watch Out for Its Last Resort 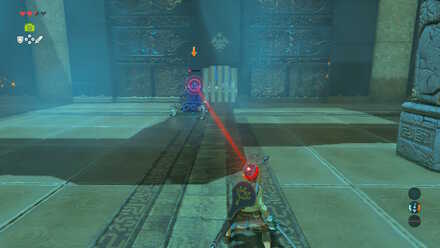 Once you have whittled the guardian's health down to critical level, it will start charging for several consecutive beams. Dodge these beams while trying to get close to the guardian then quickly attack it while it's recharging. Get back when it's close to firing more beams. Repeat this process until it is defeated.

You can also try perfect parrying one of the beams to end its suffering though you should also be careful as it can kill you instead if you failed to parry it.

How to Get the Treasure in Soh Kofi Shrine 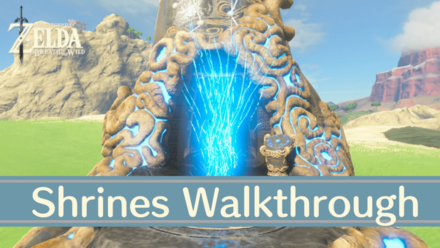 Register as a member and get all the information you want. (It's free!)
Login
Opinions about an article or post go here.
Opinions about an article or post
We at Game8 thank you for your support.
In order for us to make the best articles possible, share your corrections, opinions, and thoughts about "Soh Kofi Shrine Walkthrough and Location" with us!
When reporting a problem, please be as specific as possible in providing details such as what conditions the problem occurred under and what kind of effects it had.