How to Parry (Perfect Guard) | Zelda: Breath of the Wild (BotW) 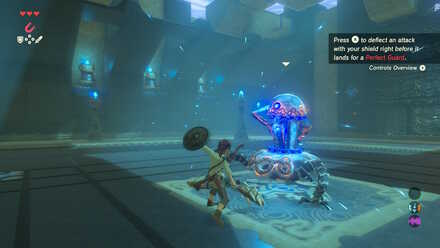 This guide will explain how to do a Parry (Perfect Guard) in The Legend of Zelda: Breath of the Wild (BotW). Read on to learn how to use a parry attack, what this technique is used for, and how to parry a Guardian's laser!

What is a Parry? 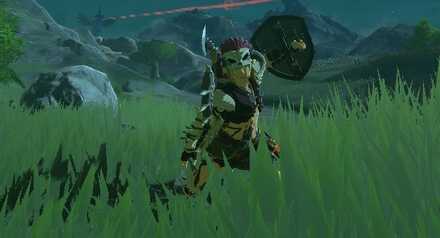 A Parry, also known as Perfect Guard, gives you an advantage in battle by allowing you to deflect and counterattack incoming enemy attacks by using your shield. Parrying can also deflect some projectiles in the game.

You will know if you successfully parry an attack if the game moves in slow-motion and a there is a blue light effect from the impact of your weapon and the attack. 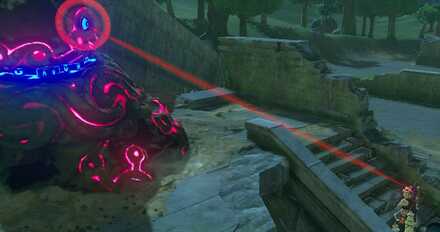 You can parry an attack by holding your shield (hold ZL) and tapping the A button.

There is a specific timing for each type of attack. Be sure to time your Parry correctly, or you will lose a heart in the process.

Parrying a melee attack can make your opponent stagger, leaving a room for a counter-attack. For the most part, you should really only parry a melee attack if there is only one enemy in the vicinity.

Successfully parrying an arrow using a wooden shield will make the arrows stick to the shield. It can be used to farm arrows from enemies, especially early game! 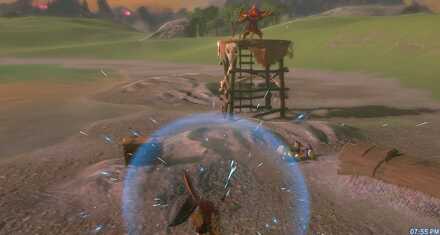 If you use a Metal, Steel, Iron, or Guardian Shield to parry an arrow, the arrow will break. It may not consume durability on your shield, but using these shields is not efficient, since you can just block them instead. 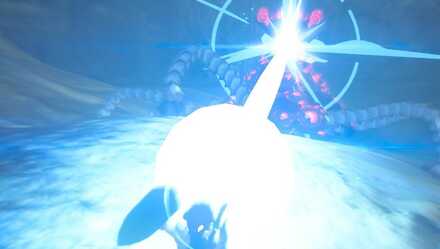 A very effective method for damaging enemies that shoot lasers (namely Guardians) is to parry their lasers. Parrying a laser attack will always go back to its source. We recommend parrying all laser attacks, although you will need to be very careful with your timing, as being too early or too late could be fatal!

For the best results, keep some distance between you and the Guardian, but don't be too far away. Begin holding ZL, and after it glows blue and releases it's charge, that is when you should press A to parry! If you are too late with your parry, there is a good chance that your shield will break.

This video shows how to successfully parry a Guardian's attack. Be sure and watch it if you're having trouble!

In order for us to make the best articles possible, share your corrections, opinions, and thoughts about 「How to Parry (Perfect Guard) | Zelda: Breath of the Wild (BotW)」 with us!