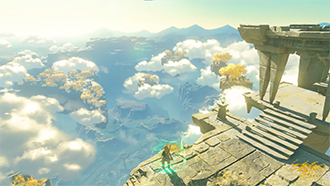 This page will show you all news about the upcoming game Legend of Zelda: Breath of the Wild 2 (BotW 2). Read on for the BotW 2 release date, trailers, and other information regarding this much anticipated sequel. 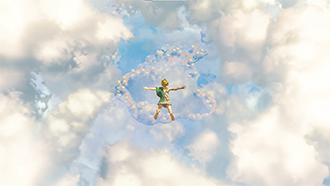 E3 2021 gave us a glimpse of the much awaited sequel to The Legend of Zelda: Breath of the Wild. The trailer showcased a peek into Hyrule and the skies above it.

Breath of the Wild 2 Release Date 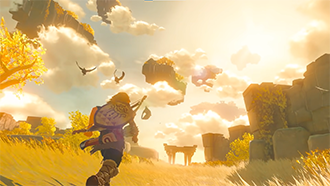 As of now, we still don't know when exactly the sequel will be released. All we know is that the game is still in the works and they are aiming for a 2022 release. 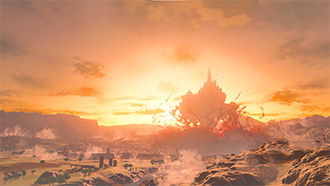 As seen in the trailer, Hyrule Castle seems like it was uprooted and Zelda is in a bit of a pinch once again. The castle in the sky is reminiscent of the islands in the sky in Skyward Sword. 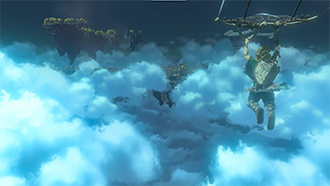 The trailer showcased the many islands above Hyrule. Link was seen paragliding above the clouds towards these islands in the sky. It is possible that we get to explore them in the sequel too! Hopefully, we still got Revali's Gale this time. 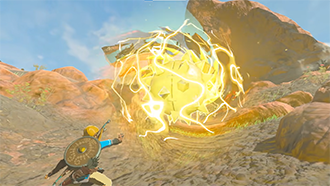 Just like what we've seen in the E3 2019 BotW 2 trailer, Link's right arm seems to be under the influence of some sort of power that he and Zelda stumbled upon while exploring the ruins. The latest trailer confirmed this and Link's right arm definitely looks different. He was seen using his right arm to apply what seems to be stasis on a large and spiky metal ball. 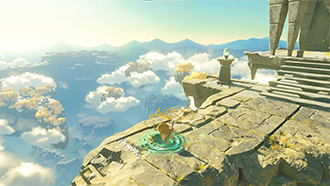 Link was also seen phasing through a structure up in the sky. It almost seemed like he was able to rewind time somehow. Is this a new ability? Can he really rewind time? Let us know what you think about this. 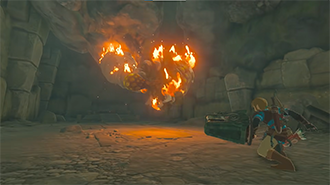 Link was also seen brandishing a new kind of equipment - a dragon head that spits out fire. He was seen using the weapon to fight a monster inside what seems like a cave. 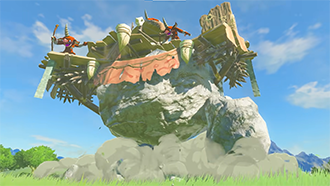 A bokoblin base on top of a Stone Talus was seen in the trailer. The bokoblins have longer horns too. The new game will surely bring about a new adventure along with new enemies to stop Link from saving Hyrule. 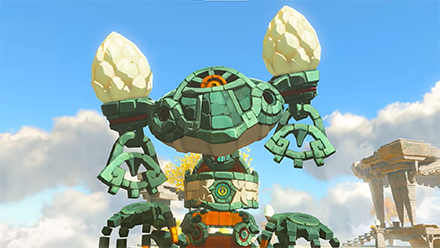 A new type of structure was also seen in the trailer. Although we don't quite know what it is, we're hoping it's the good kind.

Here is the new trailer to the sequel to The Legend of Zelda: Breath of the WIld. Let's join Link in 2022 as he save Hyrule once again. 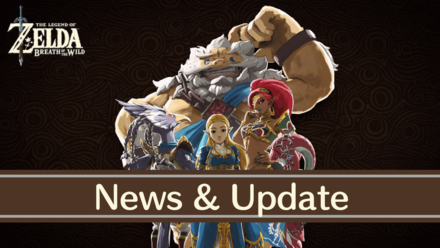