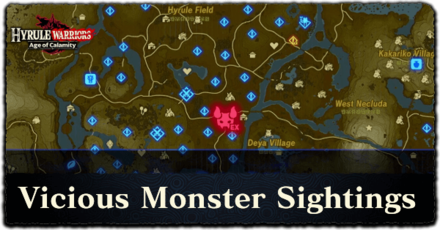 How to Unlock Vicious Monsters 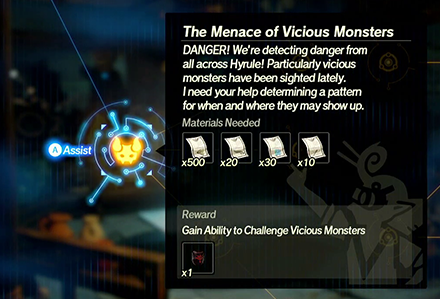 What are Vicious Monsters?

Vicious Monster Sightings are new types of battles introduced in the Pulse of the Ancients DLC. These battles offer a more difficult challenge by letting you face a stronger variant of the usual powerful foes.

Once unlocked, up to three different sightings can be found cycling across the map. By clearing battles, older sightings will disappear and newer ones will reappear.

Vicious Monsters are characterized by their increased durability in battle and stronger attacks. In fact in Apocalyptic difficulty, they can be strong enough to defeat your character in one hit. Vicious Monsters offer a true test of patience and skill on defeating these stronger foes. 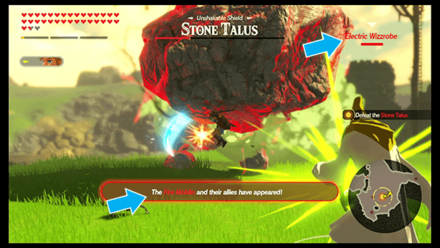 When in combat with these Vicious Monsters, multiple elemental enemies will spawn in to be part of the battle. It is advisable to get them out of the way as soon as possible so that you don't get overwhelmed with enemies.

They also become a good source of elemental rods which you can then use against the Vicious Monster to quickly expose and deplete their Weak Point Gauge.

Clear By Defeating the Vicious Monster 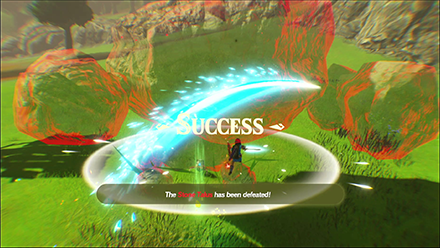 To clear the mission, you'll have to take down all the Vicious Monsters that appear in the level. Each location will have a different number of vicious monsters, and some locations may require you to hunt them down first. 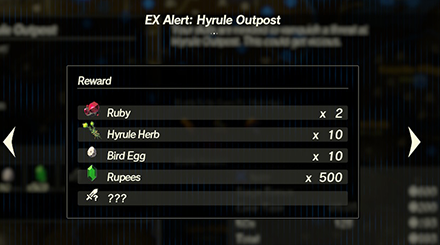 As a reward for overcoming these difficult challenges, you can receive several valuable items including ores, guardian parts, and even stronger weapons.

How to Get Report: Vicious Monsters Fast

Post (0 Comments)
Opinions about an article or post go here.
Opinions about an article or post
We at Game8 thank you for your support.
In order for us to make the best articles possible, share your corrections, opinions, and thoughts about "List of Vicious Monsters and Rewards" with us!
When reporting a problem, please be as specific as possible in providing details such as what conditions the problem occurred under and what kind of effects it had.