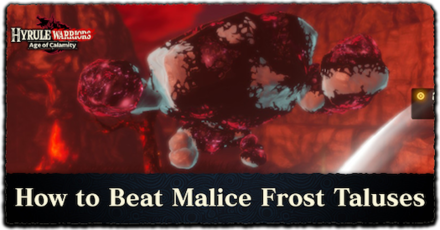 How to Beat Malice Frost Talus 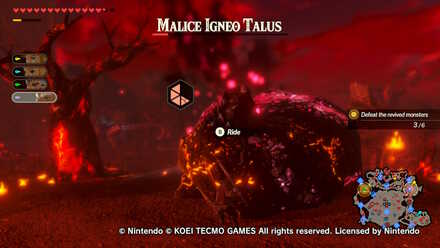 Taluses will be spawned during the battle as key enemies. Although intimidating, they're actually the easiest to deal with.

If you don't want to use your Elemental Rods against their elemental weakness, you can just use the Remote Bomb rune to destroy both their arms and bring them down to their tiny rock feet.

Doing this will also expose their ore deposits (weak-points) where you can hit them with midair or wide attacks.

Register as a member and get all the information you want. (It's free!)
Login
Opinions about an article or post go here.
Opinions about an article or post
We at Game8 thank you for your support.
In order for us to make the best articles possible, share your corrections, opinions, and thoughts about "Boss Battle Guide: How to Beat Malice Frost Talus" with us!
When reporting a problem, please be as specific as possible in providing details such as what conditions the problem occurred under and what kind of effects it had.