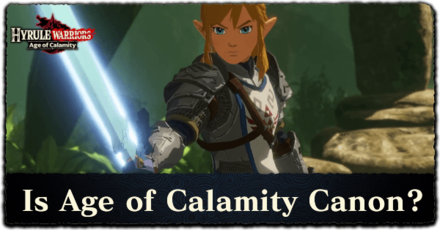 This is a plot summary of Hyrule Warriors: Age of Calamity for the Nintendo Switch. Read on to learn the game's plot, and whether or not this game is canon in terms of the Zelda Universe and timeline!

Set 100 Years Before Breath Of the Wild 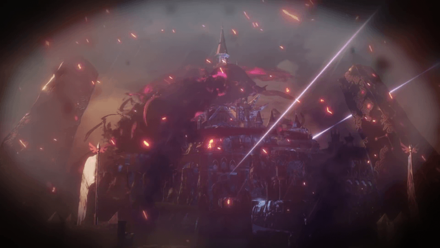 Age of Calamity's plot is set 100 years before the events of Breath Of the Wild. The plot centers around Link, Zelda, Impa, along with a mini-Guardian as they fight a desparete battle to stop the second Great Calamity from occuring.

During the course of the game, you get to see Link rise from being a simple knight in the Hylian army to the man who drew the Master Sword and would eventually slay Calamity Ganon. We also get to see how Zelda and her army set off to find the four champions who played such a big role in Breath of the Wild's story.

Without spoiling too much of the game's plot, the villain is a character with plans to set Calamity Ganon upon Hyrule to wreak havoc, while the Hylian forces attempt to stop it. Along the way, we get the chance to encounter a multitude of familiar characters from Breath of the Wild, as well as several new ones!

Is Age of Calamity Canon?

The Story and Cutscenes are Canon 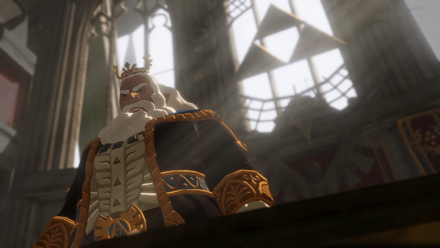 The cutscenes that play after embarking on a battle are canon to Age of Calamity's plot. Eiji Aonuma, the Zelda Team's producer and project manager, originally told us that this game would be made by Koei Tecmo, but they would be working closely with the Zelda team to nail its story elements.

This means that, unlike the first Hyrule Warriors game, the events that occur in the cutscenes here should be considered canon, and will be a part of Breath of the Wild's lore.

Canon but in an Alternate Timeline 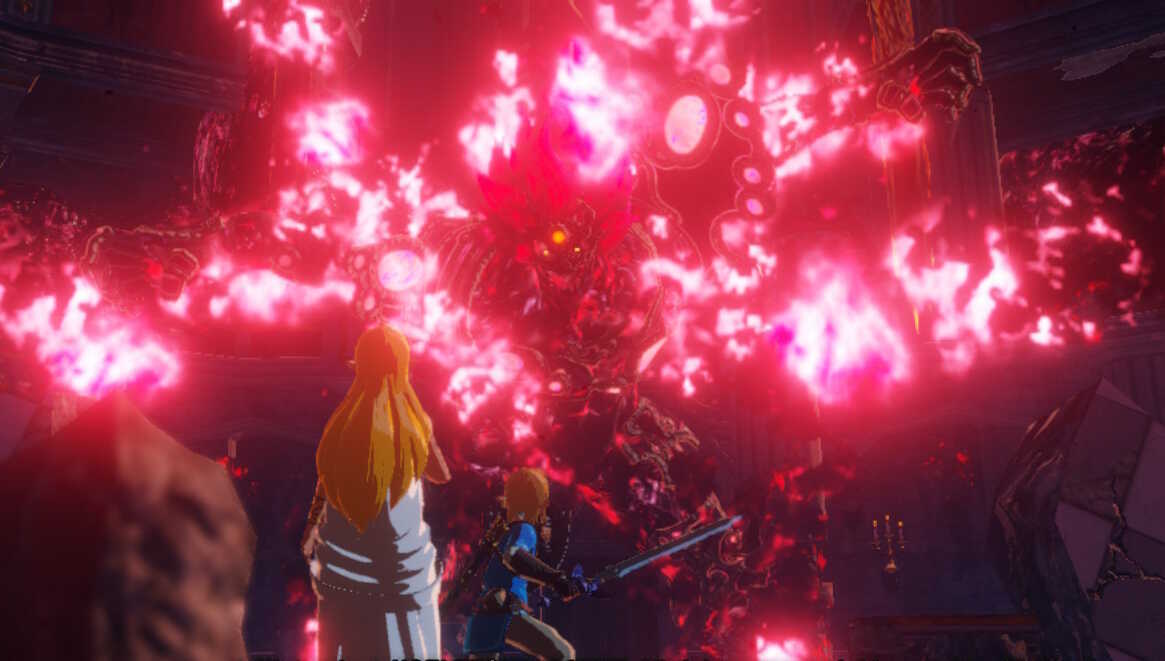 Although the events in Age of Calamity can be considered canon to the overarching Zelda timeline, the events occur in an alternate timline, separate from that of Breath of the Wild's timeline. 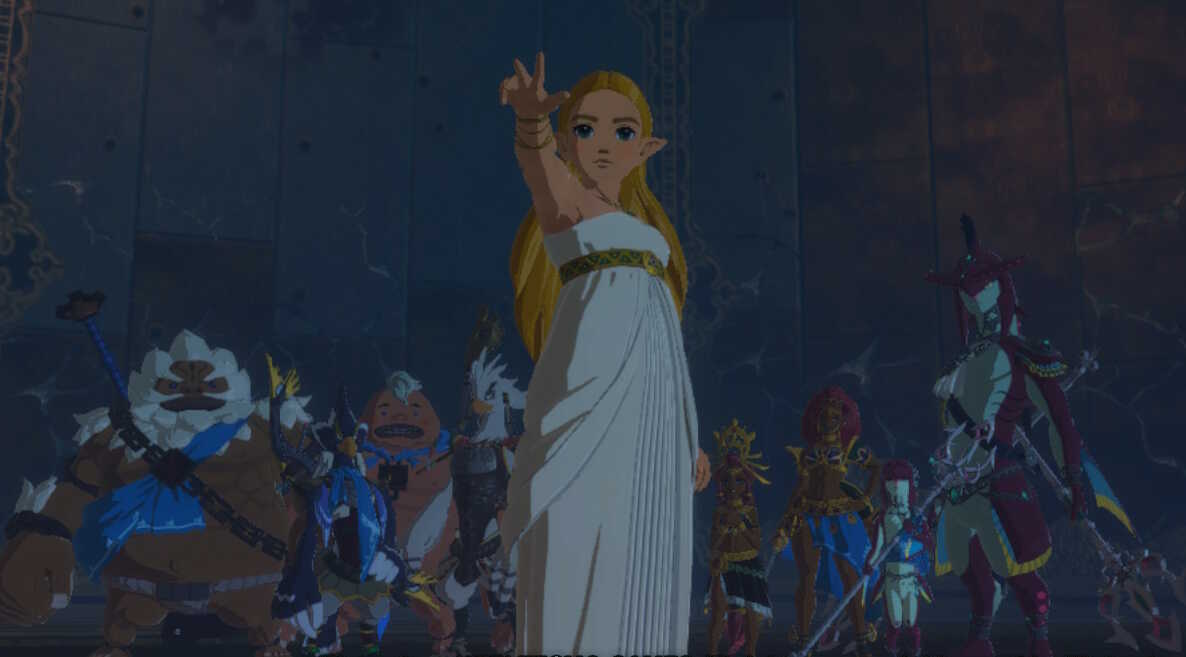 Age of Calamity sees Link and Zelda sucessfuly seal away Calamity Ganon and prevent its takeover of Hyrule Kingdom. Additionally, the four Champions are saved from the Blight Ganons by Terrako, who summons their respective descendants to protect them.

This ending contracdicts the events in Breath of the Wild where Hyrule Kingdom is taken over by Calamity Ganon and the four Champions die in their Divine Beasts.

For Age of Calamity to be considered canon, the events in each game must occur in separate timelines. A timeline split is not new for the series as the official Zelda website lists a majority of the previous games under two distinct paths, one where The Hero is Defeated and one where The Hero is Triumphant.

How to Unlock the Secret Ending

Some Gameplay Elements are (Debatably) Non-Canon 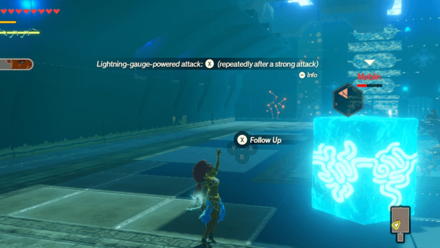 Some gameplay elements that occur in the battles themselves, such as having all playable characters use Sheikah Slate Runes, is considered to be non-canon to the Zelda series.

As established in BoTW, the slate was created by the Sheikah Tribe to aid the Hero to defeat Calamity Ganon. Zelda also used it herself to activate one of the ancient shrines in Hyrule during the Great Calamity.

Giving all characters the ability to use Runes (as well as Rods, etc) was likely just done in a way to make all of the characters play somewhat similarly, but since you never see the other characters using them in cutscenes, it is safe to assume that the use of this weapon by all characters in non-canon.

Sheikah Runes Guide: How to Use Runes in Battle

Additionally, other smaller events, such as in-game quests or challenges, which have no bearing on the story, are debatably non-canon. There are also certain unlockable characters who join your party permanently and can fight in battles alongside Link, despite it seeming impossible (secret characters like Calamity Ganon or the Great Fairies. These characters being part of the team of Zelda and champions could also be considered non-canon.

In order for us to make the best articles possible, share your corrections, opinions, and thoughts about 「Is Age of Calamity Canon? Zelda Timeline Placement | Hyrule Warriors: Age of Calamity」 with us!