Language Options and How to Change Language Settings | Hyrule Warriors: Age of Calamity 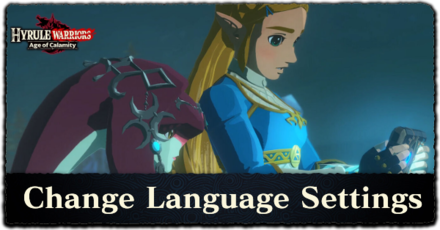 This is a guide on how to change language settings for Hyrule Warriors: Age of Calamity for the Nintendo Switch. Read on learn available languages, and how to switch both voice languages and text languages after starting your game.

How to Change Language Settings

Choose at the Start or in Options 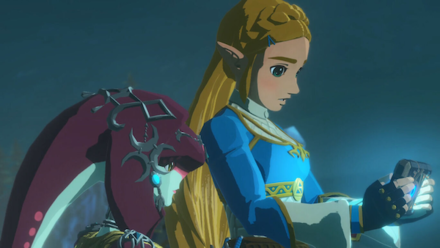 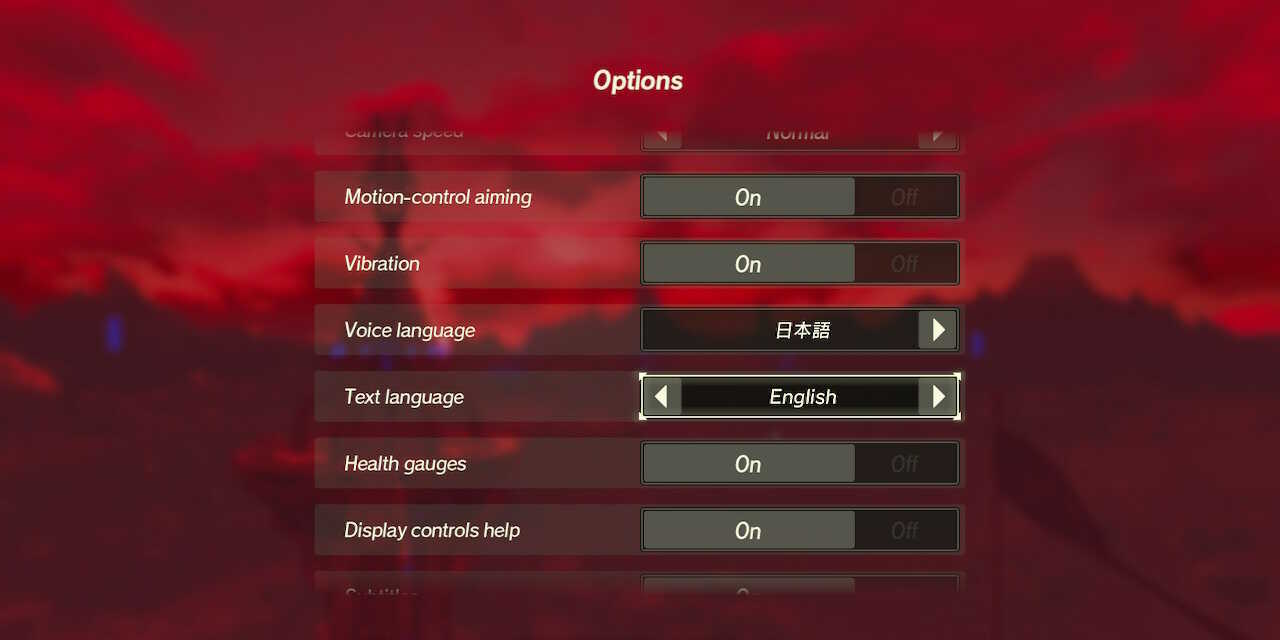 Switch between languages on the options menu!

You'll be able to choose from Japanese, English, French, Canadian French, Italian, Dutch, Spanish, Latin American Spanish for in-game voice dubbing and all the above plus Traditional and Simplified Chinese and Korean for in-game text.

Japan Copies of Age of Calamity Are Language Locked 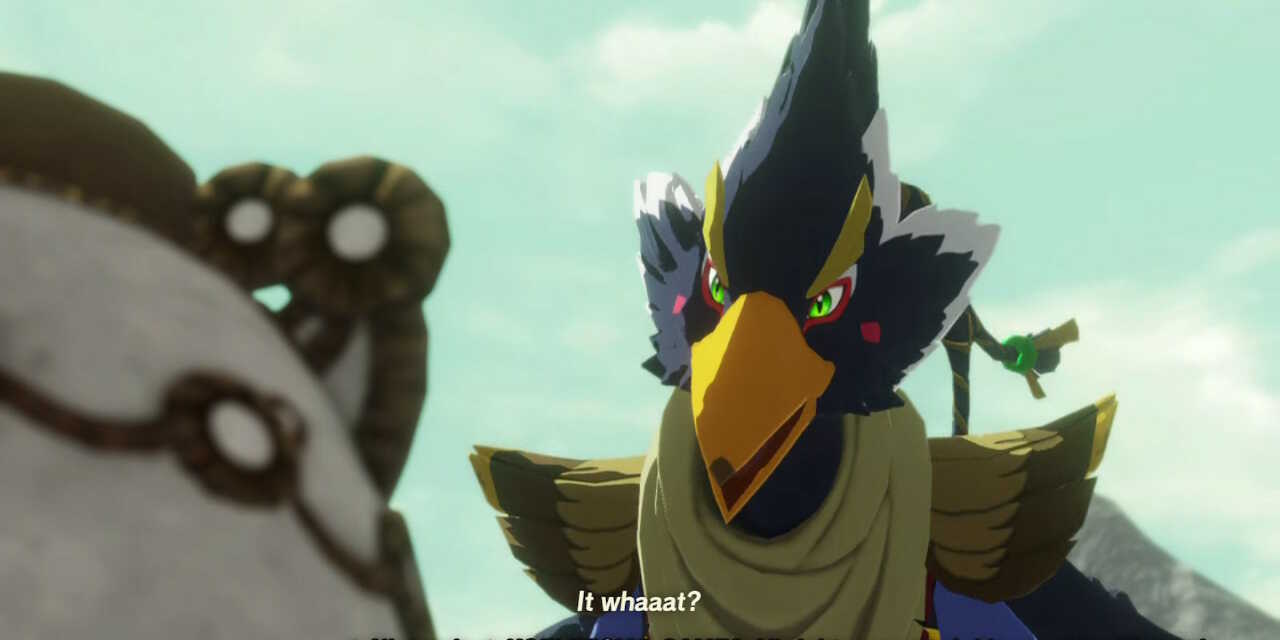 If you'd prefer hearing the Japanese dub while reading in-game text in English, be sure to grab a copy from North American retailers instead of the Japanese ones. Unforunately copies of the game purchased from the Japanese eShop (as well as physical copies bought in Japan) will not allow you to switch to English or other languages. However, North American versions of the game will allow you to switch to Japanese, and the aforementioned languaes, for both text and voice.

While the reason is unclear, our guess is that the game is published by different companies for each region (Nintendo for North America and Koei Tecmo for Japan), which might cause problems for using the English dub in Japan. This was also true in the Japanese release of Hyrule Warriors: Definitive Edition, where Japan-purchased copies only gave the option to switch between three languages (Japanese, Chinese, and Korean)

In order for us to make the best articles possible, share your corrections, opinions, and thoughts about 「Language Options and How to Change Language Settings | Hyrule Warriors: Age of Calamity」 with us!