Parrying Guide: Who Can Parry? | Hyrule Warriors: Age of Calamity 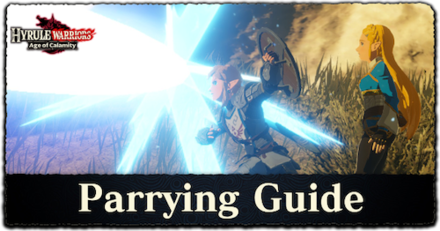 This is a guide on Parrying for Hyrule Warriors: Age of Calamity for the Nintendo Switch. Read on to learn how to perform a Parry, and which characters can parry enemy attacks.

How to Perform a Parry

To perform a parry, press the Right Thumbstick to lock on to an enemy and hold the ZL Button to guard. When an enemy is just about to attack, press the B Button to deflect it. The timing you need will differ among enemies so pay attention to their attack patterns.

For Guardians, try to stay at distance similar to the picture above and press the B Button exactly when their laser beam turns blue. You may want to use melee attacks first to cut off their legs and stop them from moving to get the distance right.

Which Characters Can Parry? 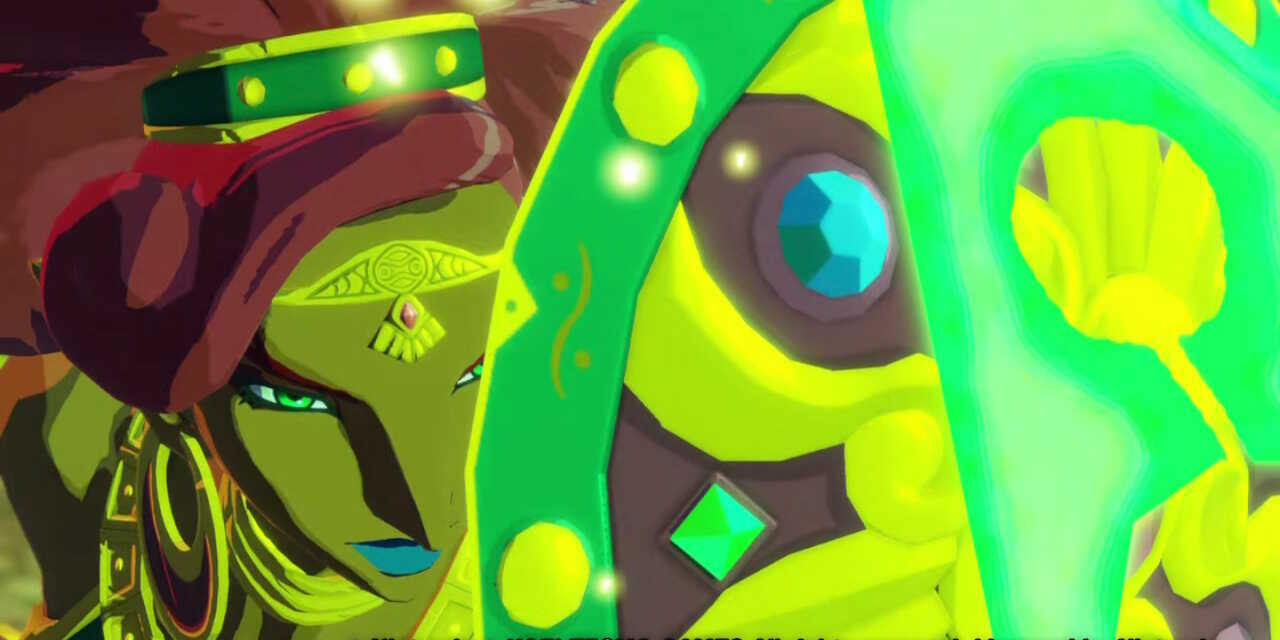 For now, only Link, Urbosa, and Riju can parry enemy attacks as they are the only characters with shields. However, you can perform Perfect Dodges and Flurry Rushes with every character in the game.

When Should You Use Parrying? 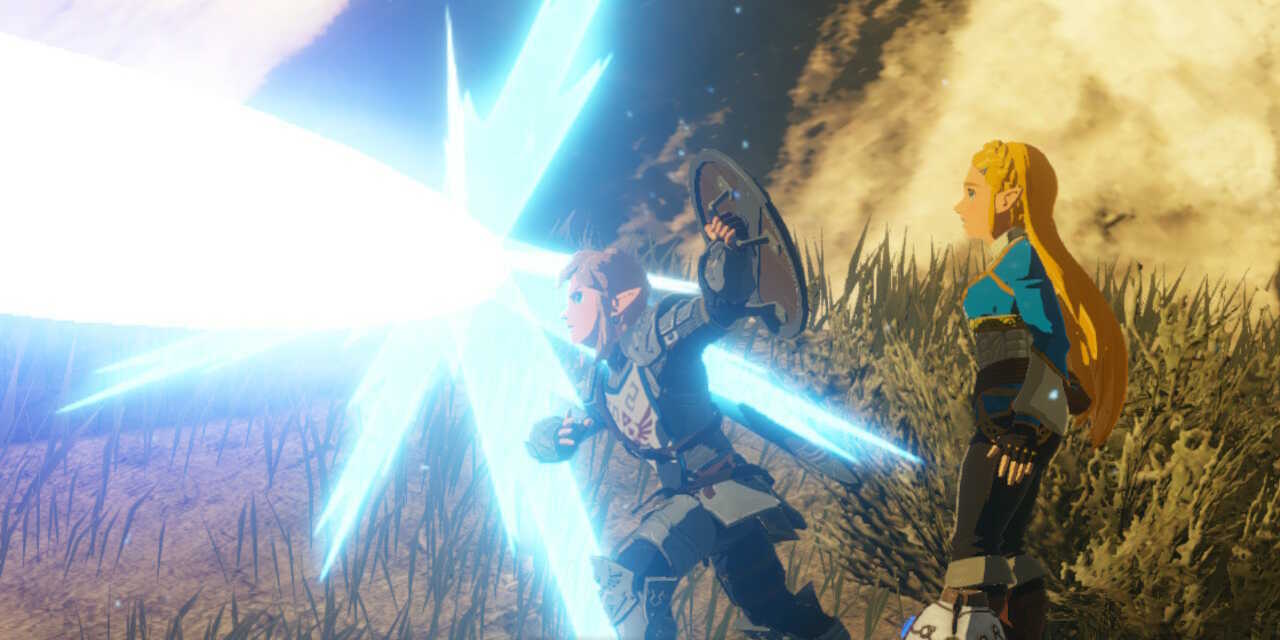 Parrying doesn't put your enemy in a slowed-down state, so you're not locked in to using the same attack. Parrying affects your enemy in real time, which allows you to use whichever combo you want to completely obliterate your enemy's Weak-Point Gauge.

Post (1 Comments)
Opinions about an article or post go here.
Opinions about an article or post
We at Game8 thank you for your support.
In order for us to make the best articles possible, share your corrections, opinions, and thoughts about "Parrying Guide: Who Can Parry?" with us!
When reporting a problem, please be as specific as possible in providing details such as what conditions the problem occurred under and what kind of effects it had.