Is There a New Game Plus? | Guide to Endgame Content | Hyrule Warriors: Age of Calamity 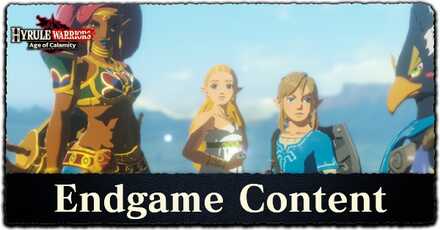 This is a guide on the end game content of Hyrule Warriors: Age of Calamity. If you want to know more about post-game content as well as if there is New Game Plus, read on!

Does Age of Calamity have New Game Plus?

No New Game Plus 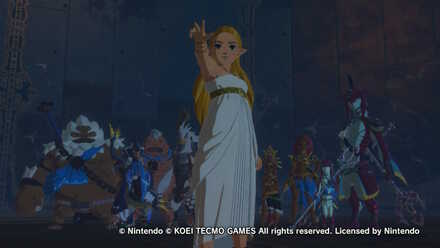 Age of Calamity does not have New Game Plus, but there are plenty of post-game content available to play that can take round 20 hours to finish!

If you're looking for an added challenge, try replaying battles and challenges at a higher difficulty or play the entire game in Very Hard! 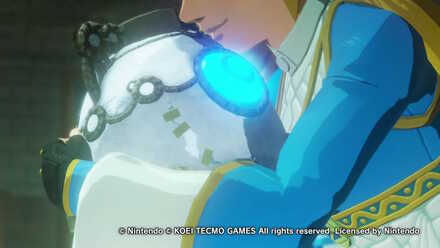 After the main story, a new chain of post game quests and challenges will pop up which will let you repair and unlock Terrako.

Unlock the Guardian of Time by collecting 50 Terrako Components scattered around Hyrule and completing the quest Terrako's Return!

Terrako Usage Guide, Builds, Combos, and How to Unlock 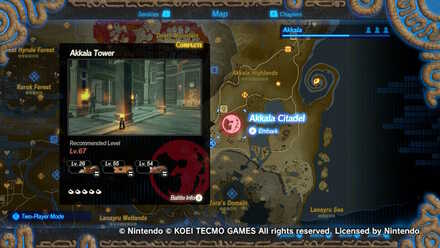 Blood Moon Battlefields randomly appear in Hyrule after completing the Main Story. These allow you to replay story battles under a Blood Moon and with a higher recommended level and more powerful enemies.

These post-game battles have a higher chance of dropping rewards, such as better weapons, higher EXP, and more!

Blood Moon Battlefields: Rewards and How to Unlock 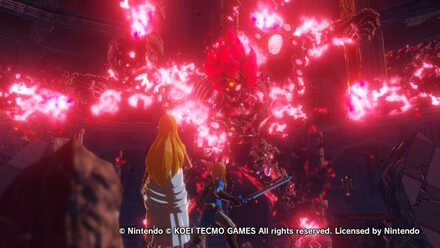 Yes, Calamity Ganon is a playable character! Unlock the Hatred and Malice Incarnate by finishing around 150 Challenges in this game. The more difficult challenges recommend that you are at least Level 61 so take time to prepare for a tough battle!

Calamity Ganon Usage Guide, Builds, Combos, and How to Unlock 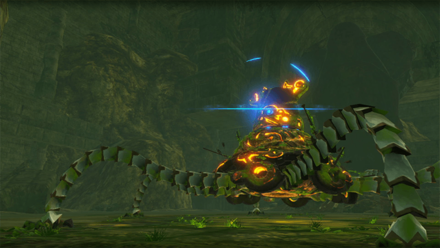 If you have the DLC Expansion Pass, you can unlock the Battle-Tested Guardian as one of the final rewards for completing the Royal Ancient Lab quests.

Level Up All Your Characters 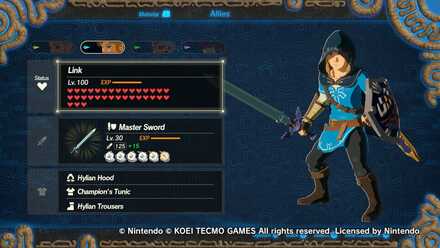 After finishing the Main Story, lots of tough challenges will unlock, and most of them will be full of Powerful Foes. We recommend leveling up all your characters to have a better chance of finishing all these challenges!

The maximum level for characters is Level 100, which can be obtained by grinding experience in battles and challenges or using the Military Training Camp.

How to Level Up Fast and Reach the Max Level

Level Up Your Weapons 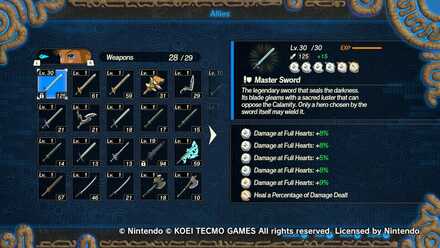 By leveling up to level 25 and 30, you can uncover the weapon's Hidden Seals.

Take the time to unlock the Hidden Seals as these provide powerful stat bonuses to your character's weapon of choice.

Complete all Battles and Challenges

Finally, we recommend finishing all challenges and quests in the game. Completing all quests grants you the Hyrule Warrior's outfit as a reward for completing the game 100%.

A few Level 71-80 Challenges will appear right after unlocking Calamity Ganon as part of the post-game content. Try completing them for an added challenge!

If you have the DLC Expansion Pass, 22 new challenges are introduced, most of which are endgame battles.

In order for us to make the best articles possible, share your corrections, opinions, and thoughts about 「Is There a New Game Plus? | Guide to Endgame Content | Hyrule Warriors: Age of Calamity」 with us!