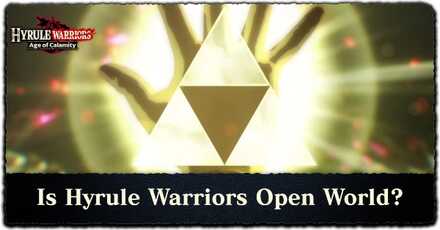 In 2017, Nintendo released the open world adventure game The Legend of Zelda: Breath of the Wild, which garnered praise all over the world. Find out if Hyrule Warriors: Age of Calamity, its highly anticipated prequel, follows the same formula as the original!

What is an Open World Game?

Can Explore the World Freely 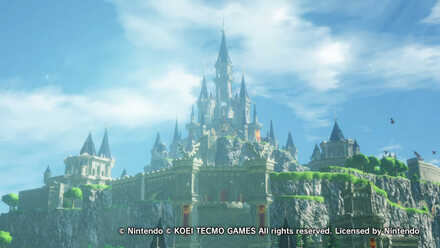 For a game to be defined as an 'open world game' is more of in a grey area. Its definition of giving the players freedom of choice has been very broad up until now, so developers have taken it upon themselves to define the genre.

Nintendo, with the release of The Legend of Zelda: Breath of the Wild redefined the 'open world genre' by giving players the freedom of exploration and choice, even for doing the main quests. The players can even go straight to the final boss with starting equipment, should they so desire!

Is Age of Calamity Open World? 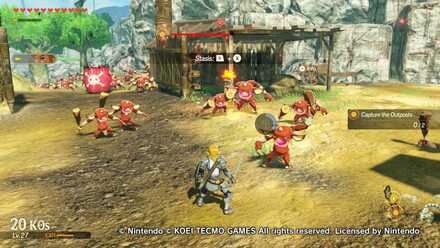 Hyrule Warriors: Age of Calamity is not an open world game. Though Koei Tecmo worked closely with the Breath of the Wild team for this release, the game itself is not as open as Breath of the Wild, and focuses on battles happening in confined maps, rather than free exploration.

Warriors games are known for their smaller map design, and Age of Calamity is no stranger to that. It features several small maps called Battles that can be played all over Hyrule, with the main story revolved around such maps. The maps appear linearly one after the other, further proving that Age of Calamity is essentially not an open world game.

Each map comprises of linear objectives that need to be fulfilled. It has quest markers where the player needs to go and fulfill actions. When the time limit is ends, or the mission is completed, the player leaves that stage. This in itself is not open-world. 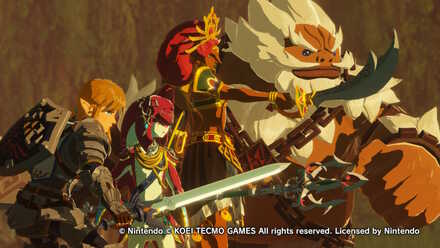 In a sense, Age of Calamity also has a few small resemblances to an open world game - with it being a prequel to one.

There are also Korok Seeds scattered hidden around battles maps. The player can choose to look for them but it is completely optional. Similarly, there are several optional quests and challenges that are completely optional, but completing them will reward with with some bonus. Again, this freedom of choice is an element of open-world games, although no one in their right mind would consider game to be a full on open world experience.