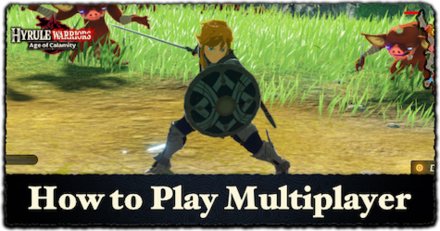 This is a guide on how to play multiplayer in Hyrule Warriors: Age of Calamity for the Nintendo Switch. Read on to learn about the local two-player co-op mode, all multiplayer gameplay features, and online multiplayer support for the game. 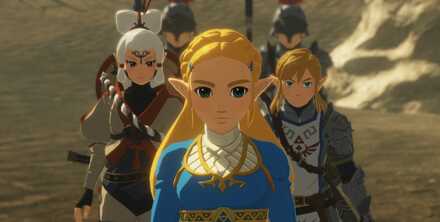 Sadly, it is confirmed Hyrule Warriors: Age of Calamity will not support online multiplayer, such as online co-op. However, the game offers a local co-op multiplayer experience! 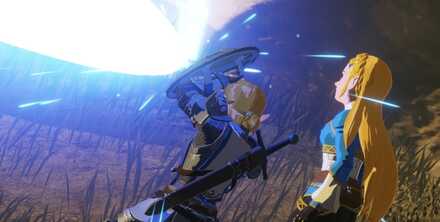 Two-Player local multiplayer mode allows you to play with a friend as different characters on the device via split screen co-op. 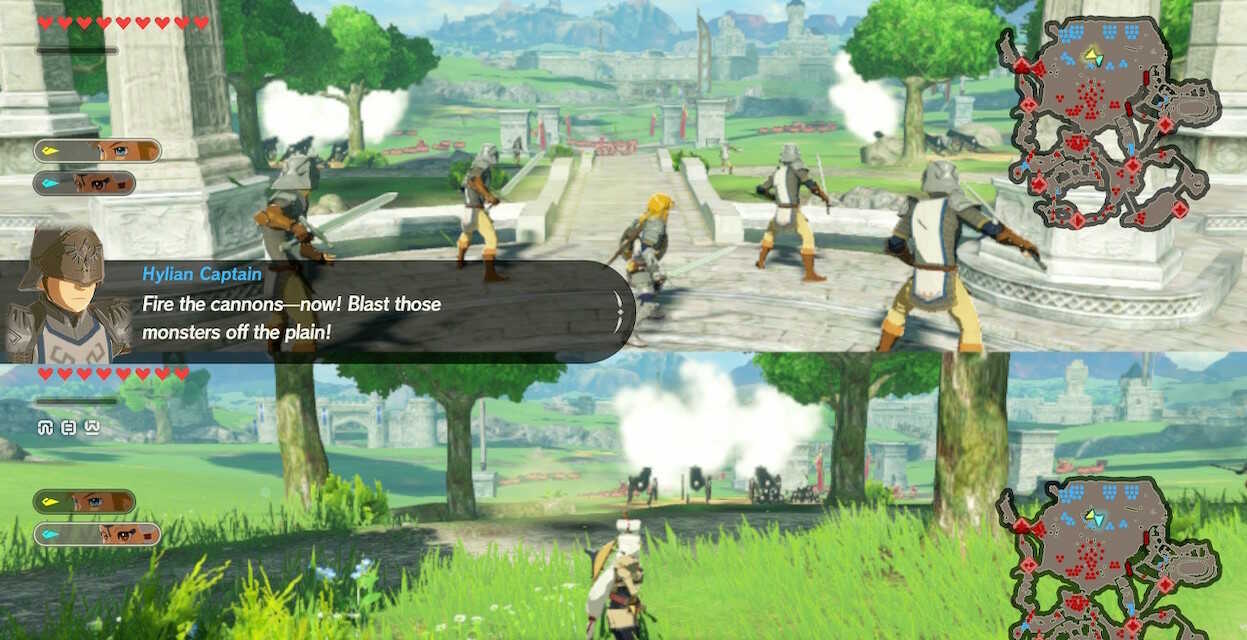 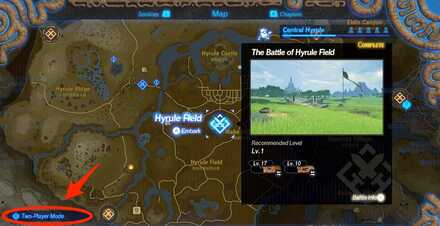 Begin Two-Player mode before you start a battle.

Press the left analog stick on the map screen and a prompt will appear asking you if you would like to enable 2-Player mode. 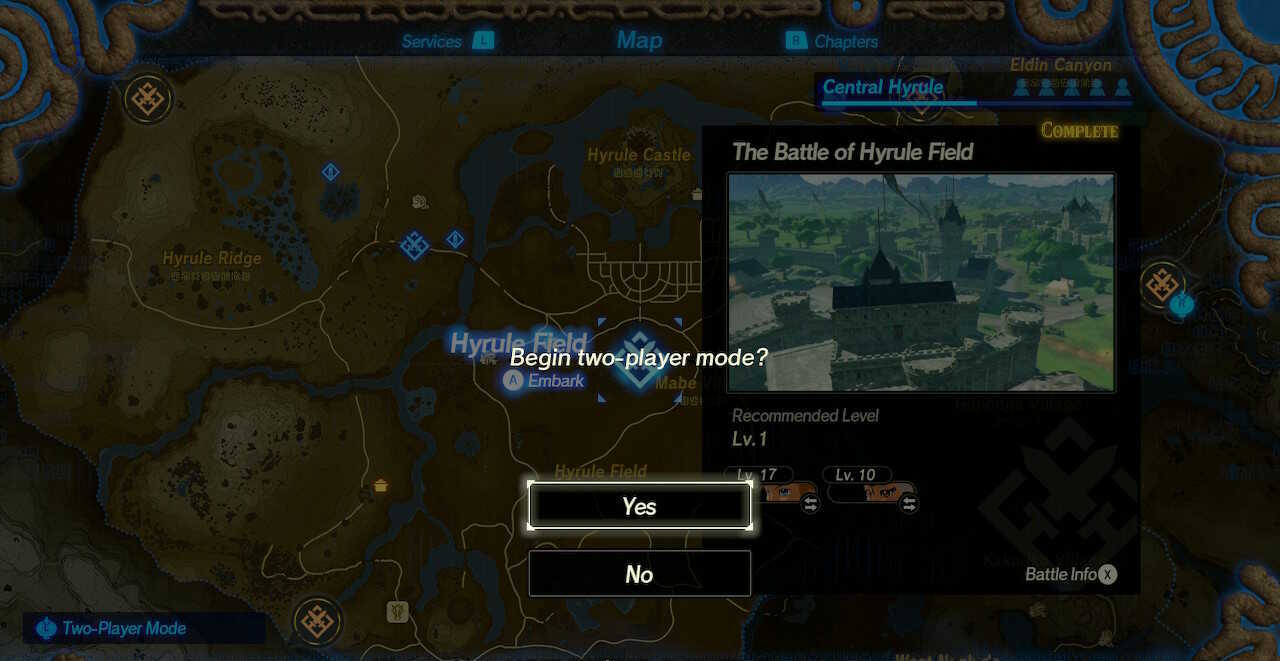 Select 'Yes' and connect both controllers according to the instructions on screen. 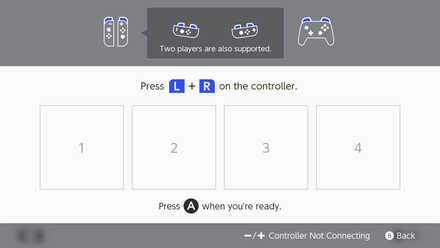 Note: Ony two players can play at a time.

To connect both controllers, press the L + R button for both Joy-Cons and Pro Controllers and SL + SR for single Joy-Cons. 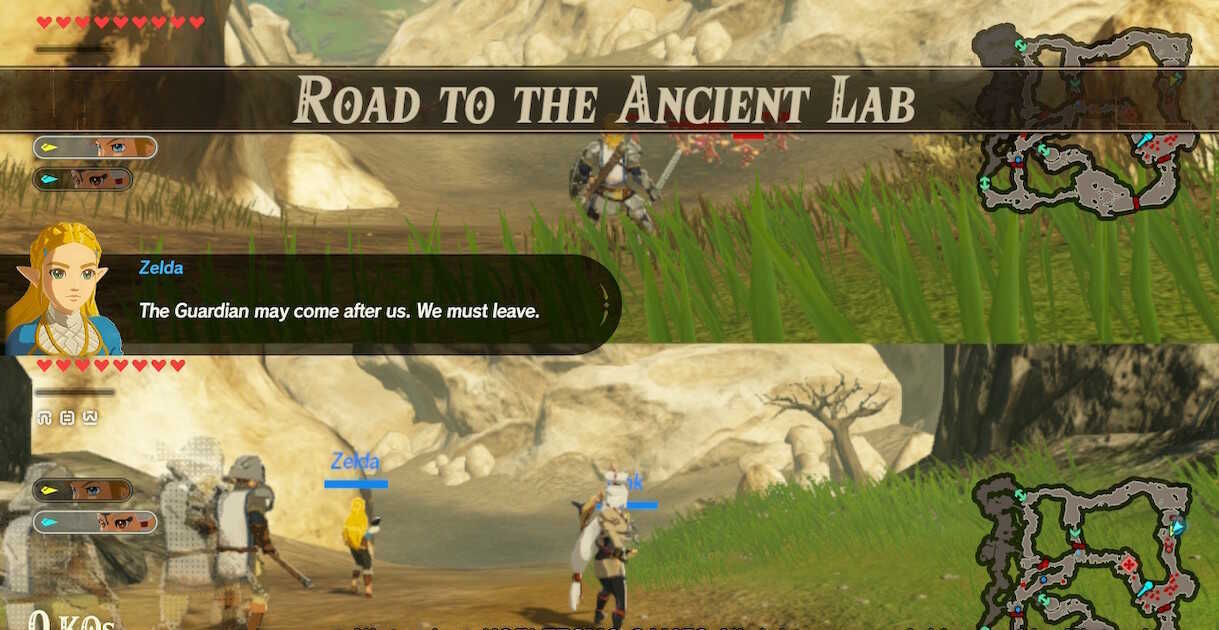 Once all steps are completed, you should be able to start a battle with two characters on your screen.

In order for us to make the best articles possible, share your corrections, opinions, and thoughts about 「Is Age of Calamity Multiplayer? Explanation of Local Co-Op and Online Multiplayer | Hyrule Warriors: Age of Calamity」 with us!