How to Beat Vayne Novus | FF12

This page contains information about the boss Vayne Novus from the game Final Fantasy XII (FF XII, FF12). Read on to know more about this boss fight including the boss' moveset and strategies to use against it.

How to beat Vayne Novus 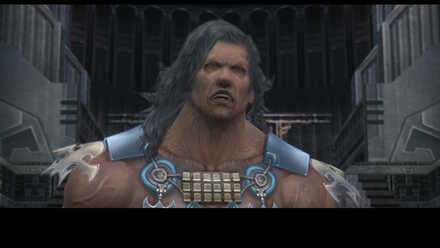 Vayne Novus is the first of Vayne's transformation. This form relies heavily on magical attacks. A collection of swords labeled 'Sephiras' accompanies Vayne in this form. 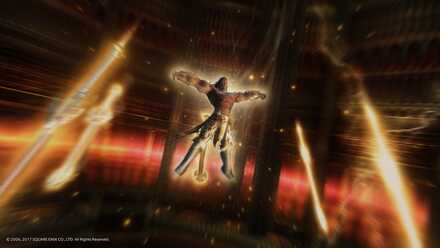 Vayne has access to the magicks Aquaga, Thundaga, Firaga, Aeroga, and Bilzzage. Of all Vayne's augments, Limit Break stands out since it reduces both his attack and magick's Charge Time to 0, allowing him to rapidly use offensive moves without a break.

The move Greater Barrier applies increased defense against physical attacks as well as Shell and Protect. Vayne also casts Magick Barrier, which renders him immune to all magick attacks for a set period.

In this form, you have to watch out for the Tree of Sephira. This move deals high damage to your entire party. 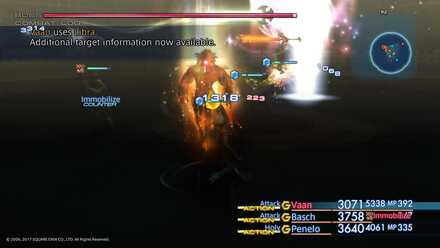 Start the battle by using Dispel to remove most of Vayne's positive buffs. After a cutscene when Vayne's HP falls to 50%, you should cast the spell again.

If you still have the same Gambit set from your earlier battle with Vayne, don't change them. Just shift your characters to target the enemy with the highest max HP. As Vayne Novus relies more on magick attacks than physical, you should set your Mages to cast Shell instead of Protect. 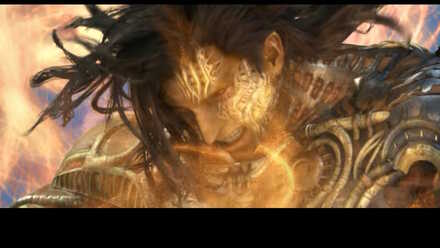 When Vayne Novus is defeated, Vayne will shift into his last form, the Undying. Vayne has access to stronger moves and abilities than before, as well as some of the best defensive abilities. For more information on beating Vayne's final form, go to the link below.

How to Beat The Undying

Register as a member and get all the information you want. (It's free!)
Login
Opinions about an article or post go here.
Opinions about an article or post
We at Game8 thank you for your support.
In order for us to make the best articles possible, share your corrections, opinions, and thoughts about "How to Beat Vayne Novus" with us!
When reporting a problem, please be as specific as possible in providing details such as what conditions the problem occurred under and what kind of effects it had.