Toussaint Map and Locations | The Witcher 3 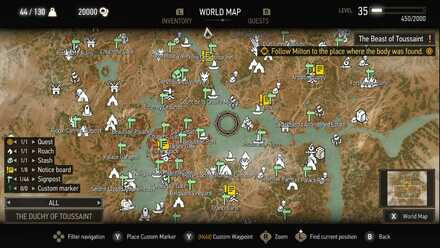 This page contains the map and locations of the Toussaint region in The Witcher 3: Wild Hunt. Read on for more information on the specific locations in Toussaint. 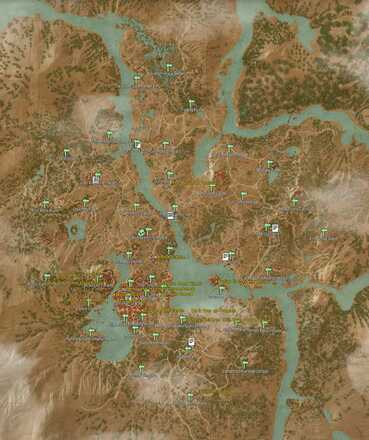 There are a total of 15 Main Quests available in the Toussaint Region. You can get these automatically when you complete the previous Main Quest associated with it. 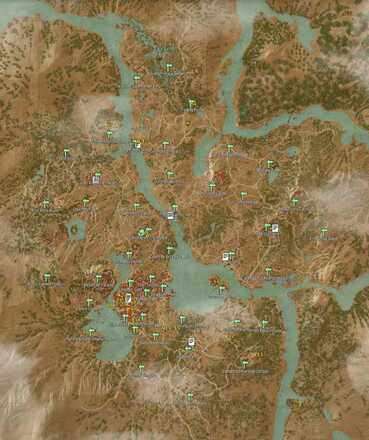 There are a total of 24 Side Quests available in the Toussaint Region. You can get some of these by going to the site of the quest start itself. Some Side Quests require the player to be at a certain point in the story to activate. 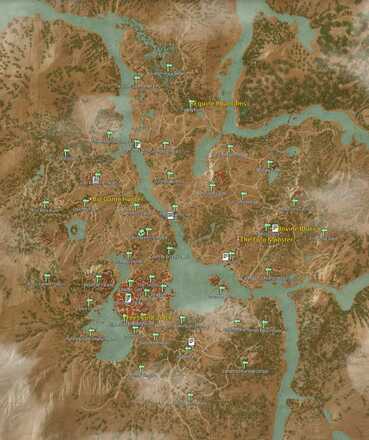 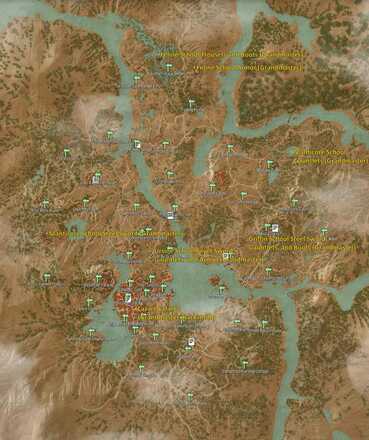 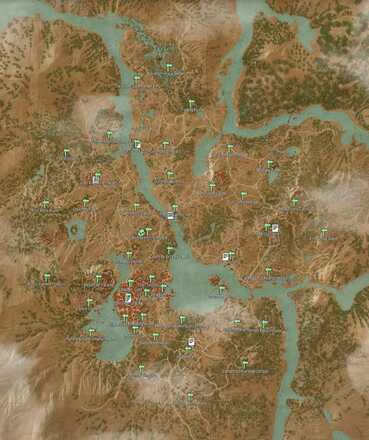 There are 46 Signposts in the Toussaint region where the player can discover them by approaching the site on the map and it will allow them to fast travel from one Signpost to another. 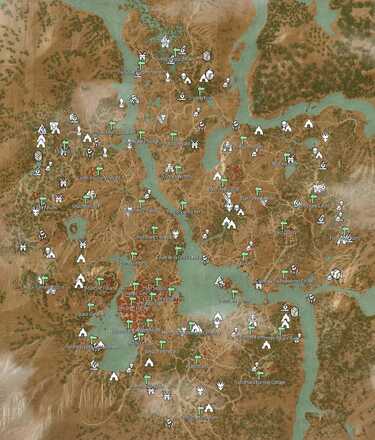 There are 140 Exploration points scattered around the Toussaint region. The player can discorver these by picking up Notices on the Notice Boards or by approaching the sites on the map. 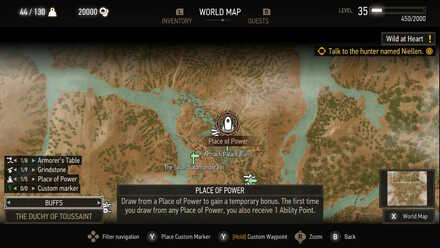 There are 5 Places of Power in the Toussaint Region. Most Places of Power can be found nearby the Signposts you can fast travel to except one that is at the south end of a lake beside Beauclair.

For more information about the Places of Power see our guide in the link below. 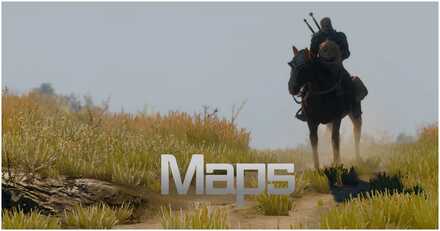 Register as a member and get all the information you want. (It's free!)
Login
Opinions about an article or post go here.
Opinions about an article or post
We at Game8 thank you for your support.
In order for us to make the best articles possible, share your corrections, opinions, and thoughts about "Toussaint Map and Locations" with us!
When reporting a problem, please be as specific as possible in providing details such as what conditions the problem occurred under and what kind of effects it had.