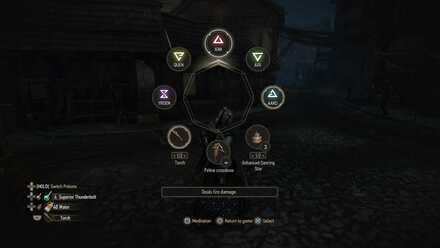 This page contains information on the Sign Tier List in the game The Witcher 3. Read on to learn more about the effects of each Sign and how to properly use them.

Here is a list of all five Signs available in the game, ranked from best to worst Sign you can use during combat. 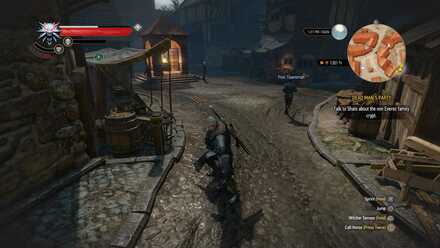 Quen is an extremely powerful skill that can be utilized in combat, and will be effective regardless of fighting enemies of a higher level. You can use Quen to safely take damage even if you are underleveled or undergeared. Quen is the main tool that you can use to increase your chances of survival against any enemy during combat. 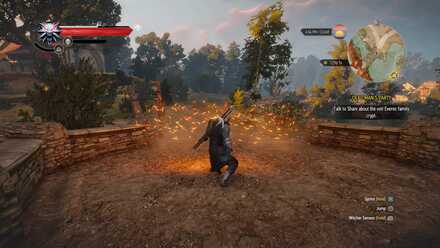 Igni is a great spell that can deal instant damage and can apply Burning effect on enemies. But Igni is mostly used just because of its ability to weaken the enemy's defense with Melt Armor. Igni is also used to light up torches and braziers that can help brighten up dark rooms if you are not carrying a torch. 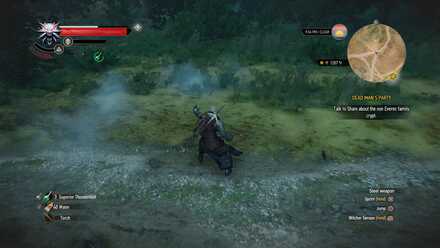 Aard is highly effective during combat because of its ability to knock down enemies, giving you space to slash and stab them with your sword to victory. It also opens up multiple hidden areas full of treasure and rare items that you normally won't be able to access without breaking the walls with your Aard. 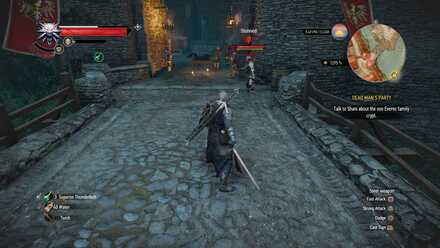 Axii is the most important Sign in the game because of its flexibility in combat and in story. It gives you more options to choose from on how the story plays out, and options using Axii provide you with the most XP and gold for each quest. It can also be used in combat to control enemies and make them fight each other to keep you out of harm's way. Axii is mostly used to stun enemies for a short period of time to give you an opening for your attacks. 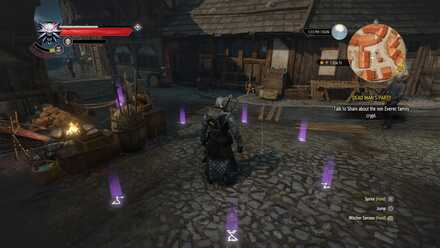 Yrden is the least powerful spell and also the least used spell in the game because of its stationary effect in a game where mobility, dodging, and rolling plays an important role in combat. It is the least effective Sign you can use in combat and has no way of helping you make a difference in the story. 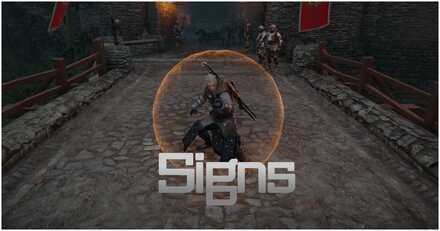 How to Use Signs