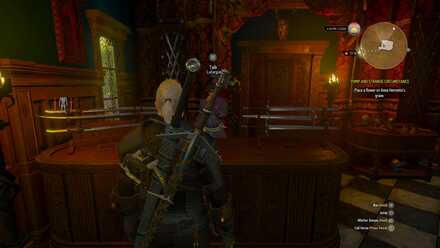 This is a page on what is the Best Looking Armor for Geralt in the game The Witcher 3. Read on to learn which is the best armor you can equip that shows the best look for geralt.

There are a lot of armors available in the game The Witcher 3. Choosing the best look for geralt may be difficult because of the sheer amount of choices. Below is a list of all the best armors you can equip to get the best appearance for geralt. 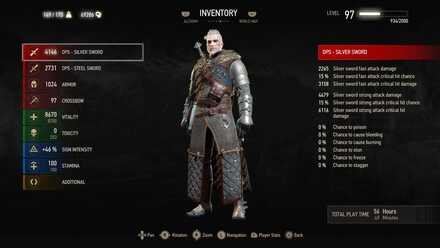 One of the best looking armor for geralt is definitely the Grandmaster Ursine Witcher Gear because of its bulky and strong appreance. This armor is used by witchers from the School of Bear. 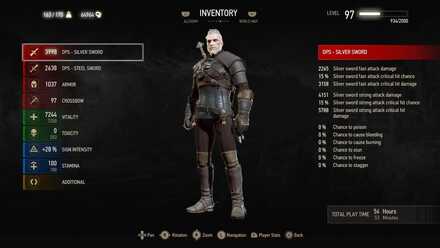 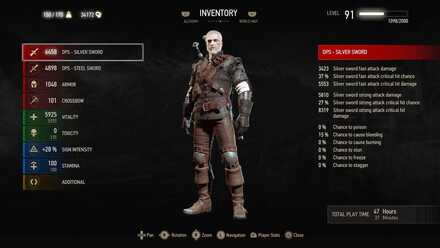 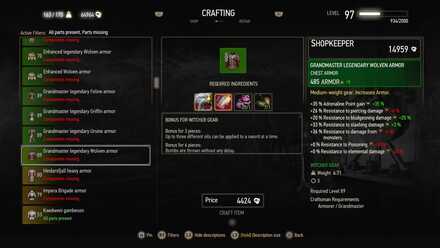 Unlike normal and relic equipments, most of the Witcher Gear Sets changes its appearance after reaching the Mastercrafted Rarity. Keep this in mind if you want to change your overall look while equipping the same witcher gears. 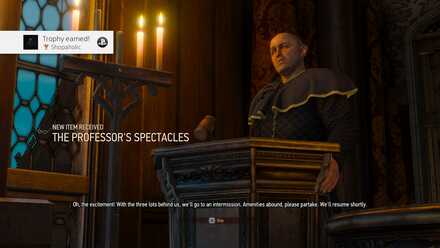 You can also get the Professor's Spectacles by joining the auction during the quest called Open Sesame! for 350 crowns.

See more comments (4 Comments)
Opinions about an article or post go here.
Opinions about an article or post
We at Game8 thank you for your support.
In order for us to make the best articles possible, share your corrections, opinions, and thoughts about "Best Looking Armor for Geralt" with us!
When reporting a problem, please be as specific as possible in providing details such as what conditions the problem occurred under and what kind of effects it had.