This is the Story Walkthrough for Esto Gaza / Mount Gulug (Disc 3) from Final Fantasy IX (FFIX, FF9). Read on for more information about objectives and bosses within this section.

Ruby Dragons are mini-bosses. They have high HP and the ability Twister which inflits extremely high damage to the whole party. Prepare some wind resistant equipment to stand a chance against them.

Now that the party has obtained the HIldegarde 3, the world map becomes open to explore. This is a good time to do all the sidequests currently avaialble to strengthen your party. For more information about FF9s sidequests, see the link below.
List of Side Quests 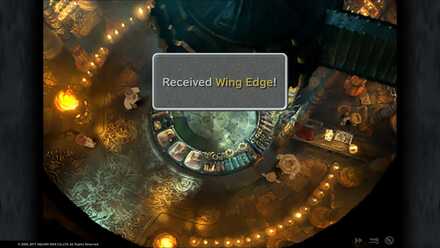 From the entrance, head right. Circle around the shop and pick up a Wing Edge from behind the counter. 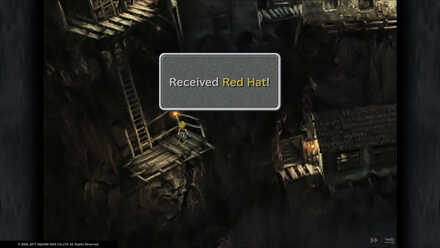 From the Mount Gulug entrance, head left then climb the ladder. Take another left and climb down the stairs. You will find this chest in the right corner. 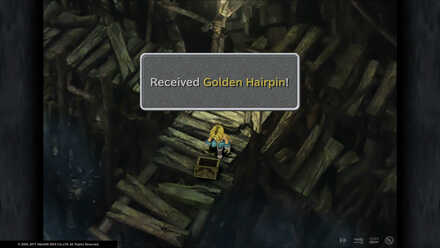 From the Mount Gulug entrance, head right. Keep going straight until you see a rope. Don't descend down the rope just yet. Instead, jump on the platform to your right. Follow the path until you see a chest. 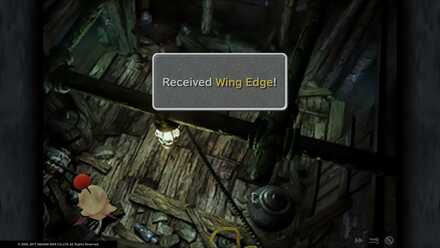 From the Mount Gulug entrance, head right. Keep going straight until you see a rope. Take the rope down and go right into the room. Open the treasure chest next to the Moogle. 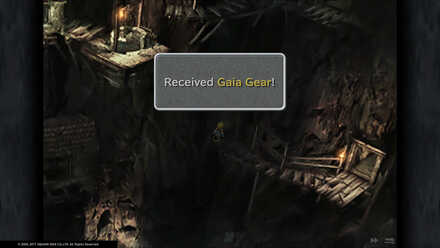 From the Wing Edge location, exit to your right. Follow the path and ascend the stairs. Head left this time and to find a Gaia Gear. 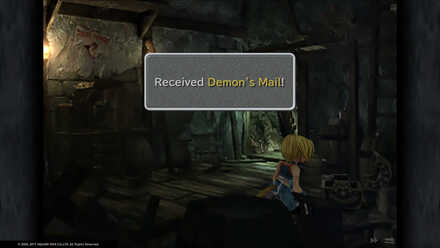 From the Mount Gulug entrance, head right. Keep going straight until you see a rope. Take the rope down again but go left this time. The treasure chest will be on your lower right. 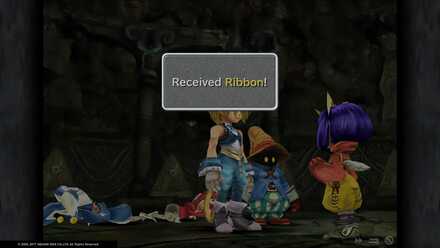 You will receive the Ribbon automatically when you find Eiko.

This shop sells no weapons.

This shop sells no armor. 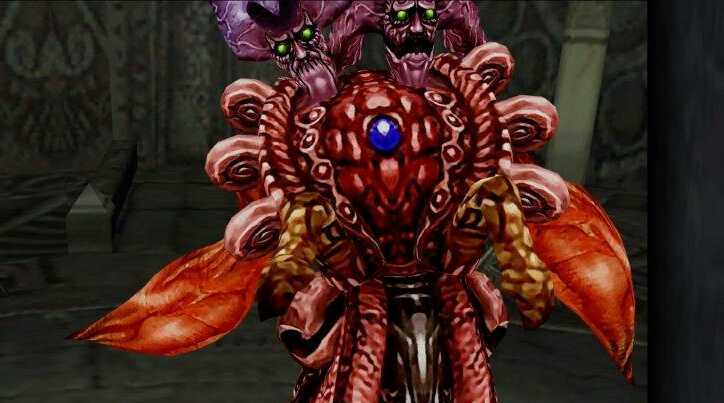 Meltigemini is a boss that relies on toxic abilities. Furthermore, Vivi is not available in this battle. For more information about Meltigemini, see the link below.
How to Beat Meltigemini

Register as a member and get all the information you want. (It's free!)
Login
Opinions about an article or post go here.
Opinions about an article or post
We at Game8 thank you for your support.
In order for us to make the best articles possible, share your corrections, opinions, and thoughts about "Esto Gaza / Mount Gulug (Disc 3)" with us!
When reporting a problem, please be as specific as possible in providing details such as what conditions the problem occurred under and what kind of effects it had.