This is a Story Walkthrough for Pandemonium (Disc 3) from Final Fantasy IX (FFIX, FF9). Read on for more information about objectives and bosses within this section.

Amdusias will be fought alone initially. It uses strong physical attacks and Bio magic. Freya and Amarant will join soon making the battle easier. Nothing note worthy to steal so just focus on defeating the enemy.
Amdusias Stats and Locations 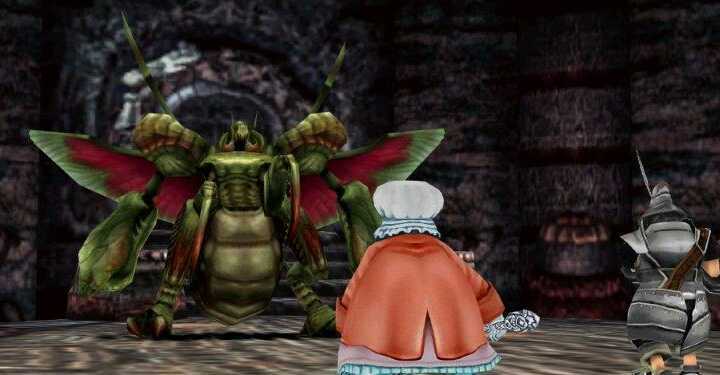 Initially fought by Steiner and Quina. Zidane joins later and, again, there are no noteworthy item to steal so just defeat it as soon as possible.
Abadon Stats and Locations 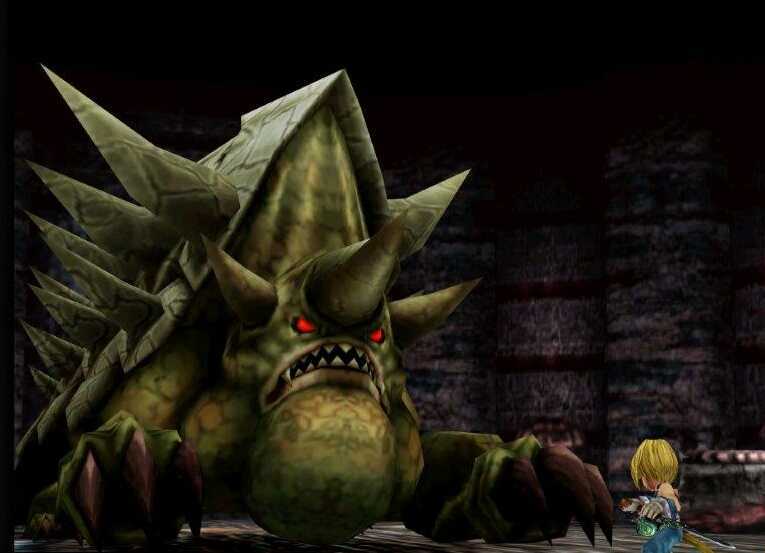 The last forced enemy encounter in this scene. Garnet joins in once Zidane's HP reaches a critical level and will restore it to full health. It is the last enemy but is also the easiest and will fall quickly from Zidane's attacks and Garnet's summons.
Shell Dragon Stats and Locations 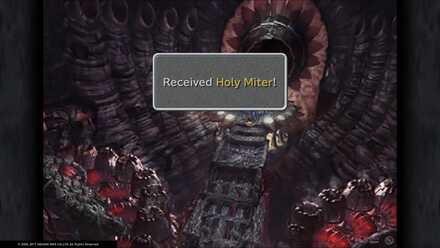 From the Moogle's location, head straight going north until you find a chair. Inspect the chair to acquire the Holy Miter. 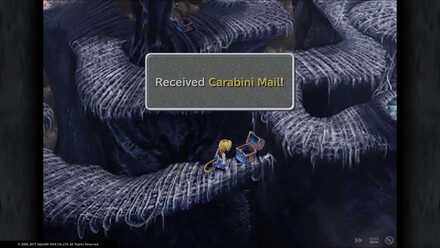 Keep following the path until you reach a circular area. From the center, head for the upper right elevator and use it. Then interact with the teleporter to your left. It will bring you to the lower left corner of the room. From there follow the path going right to find the Carabini Mail. 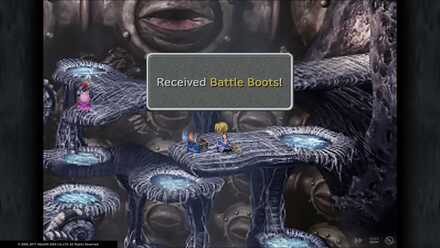 Keep following the path until you reach a circular area. From the center, go at the lower left elevator and use it. Follow the path then interact with the blue light at the lower right. Then, follow another path. Interact with the next teleporter. You will appear next to a treasure chest with the Battle Boots. 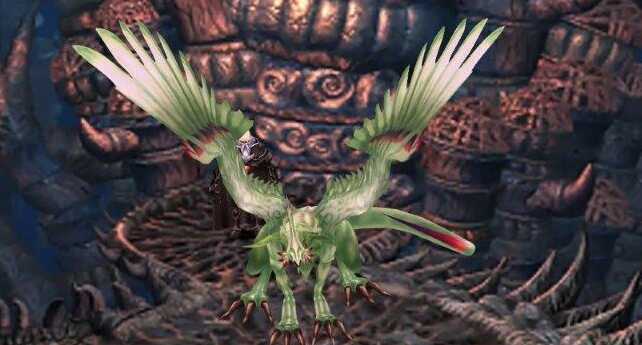 Silver Dragon the first boss you must fight in 2 consecutive boss fights. Ready some wind resistant equipment before engaging this battle. For more information about the Silver Dragon, see the link below.
How to Beat Silver Dragon 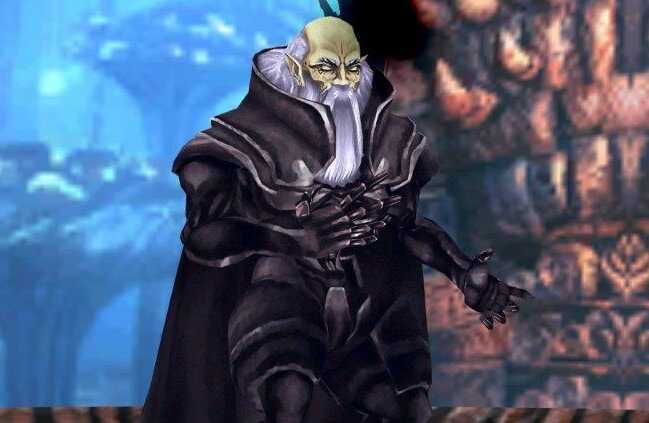 Garland may seemingly appear as a Dark Knight but his moveset actually consists of magic attacks. Prepare equipments with high magic resistance for an easier battle. For more information about Garland, see the link below.
How to Beat Garland 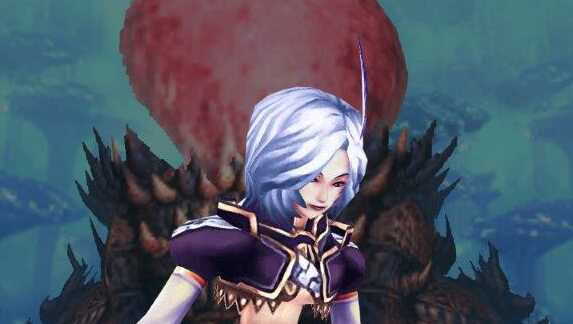 Kuja is the last boss of this set of fights. Kuja relies heavily on magic but using reflect actually works against you. For more information about Kuja, see the link below.
How to Beat Kuja

Register as a member and get all the information you want. (It's free!)
Login
Opinions about an article or post go here.
Opinions about an article or post
We at Game8 thank you for your support.
In order for us to make the best articles possible, share your corrections, opinions, and thoughts about "Pandemonium (Disc 3) Walkthrough" with us!
When reporting a problem, please be as specific as possible in providing details such as what conditions the problem occurred under and what kind of effects it had.