How to Beat Jumbo Cactuar | FF8

This is a walkthrough for the boss Jumbo Cactuar from the game Final Fantasy VIII (FF8, FFVIII). Read on for tips and strategy about how to beat Jumbo Cactuar, including Jumbo Cactuar's stats and other useful information.

How to Beat Jumbo Cactuar 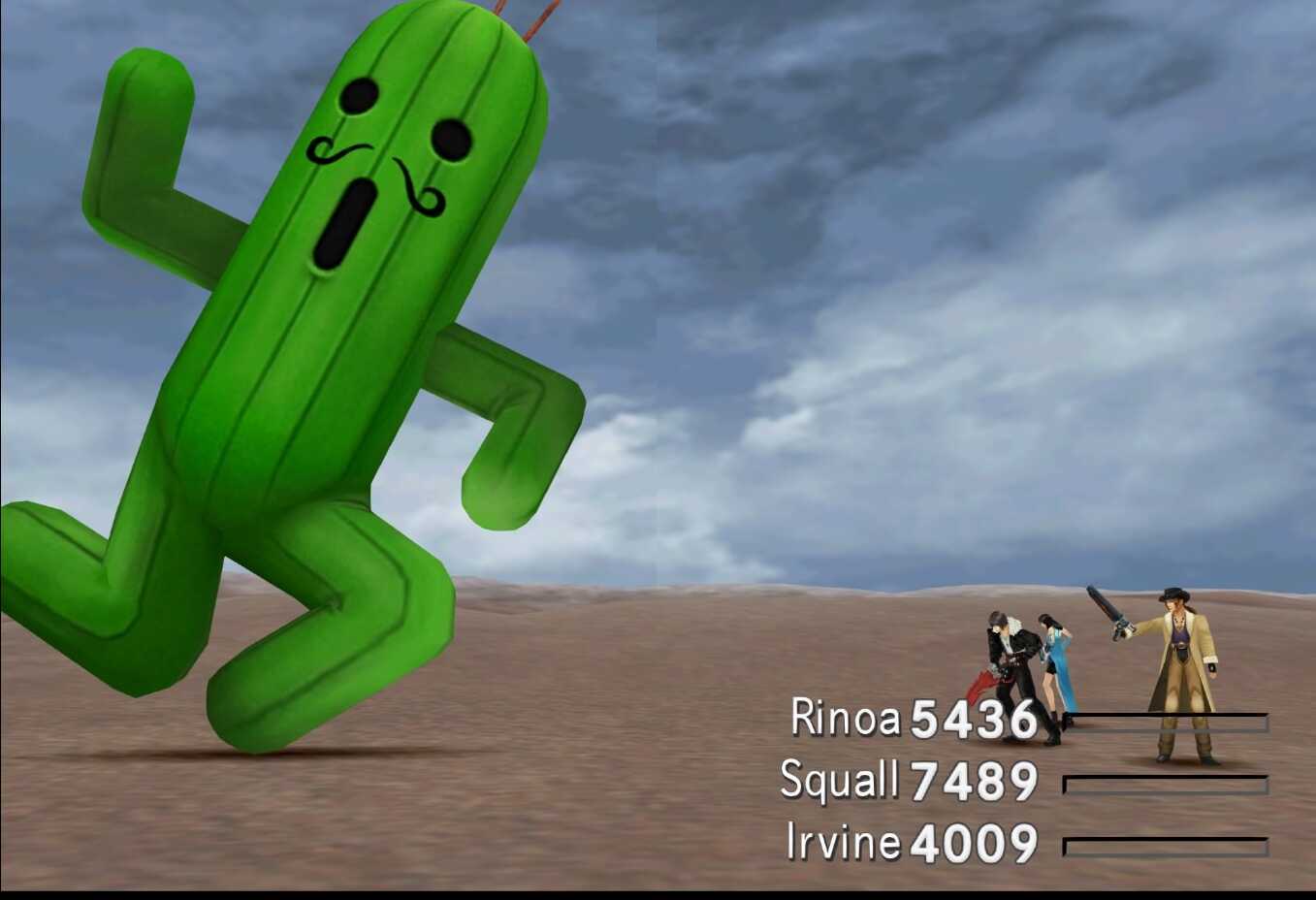 Jumbo Cactuar has Ker Plunk which damages the whole team. Jumbo Cactuar also has the move 10,000 needles. It's a counter attack move that, as the name suggests, deals 10,000 damage to the target.

Assign 2 characters on offense. These characters should have high strength. Let them attack and die to 10,000 needles and revive them with Phoenix Downs to use their limit breaks. Keep one party member's HP high as leaving all three on critical HP may spell a game over from Ker Plunk. When Cactuar is hesitating, it is preparing to run away. Use scan to see how much damage you need to deal and adjust your move accordingly. A character with high magic stat may cast Cerberus/Triple on themself and use Water x3 on Jumbo Cactuar, or just unleash a high damaging Limit Break.

Register as a member and get all the information you want. (It's free!)
Login
Opinions about an article or post go here.
Opinions about an article or post
We at Game8 thank you for your support.
In order for us to make the best articles possible, share your corrections, opinions, and thoughts about "How to Beat Jumbo Cactuar" with us!
When reporting a problem, please be as specific as possible in providing details such as what conditions the problem occurred under and what kind of effects it had.