This page has all the details about the draw ability from the game Final Fantasy VIII (FF8, FFVIII). This page will teach you all about the necessary information about draw and why is it so important in the game. 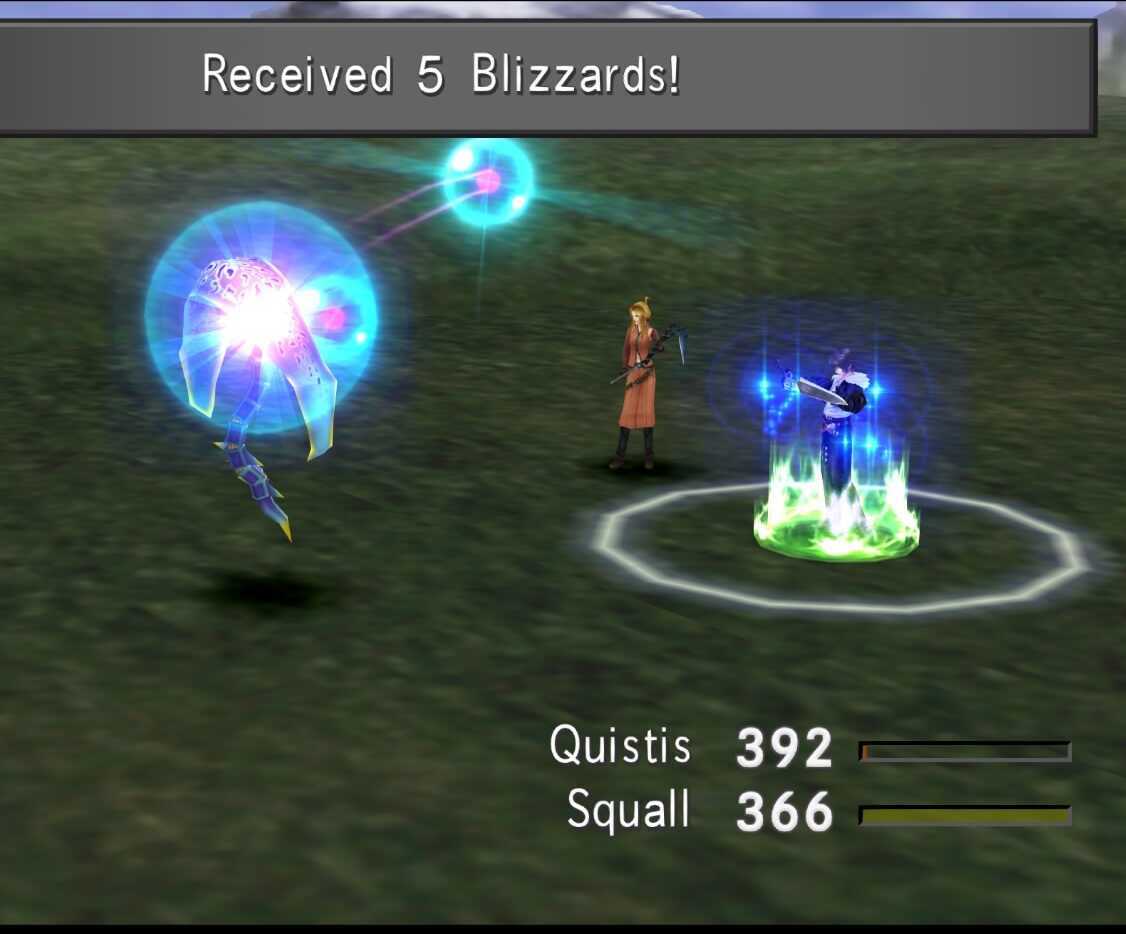 Draw is the method of taking magics from enemies and draw points. Draw can also cast the magic being taken directly instead of stocking it in the character's magic inventory.

Draw to Stock up Magics

Not drawing magic means you won't have enough magics to junction for your characters. You can only draw from draw points once whenever they are available, then you must wait before they become active again. (not all drawpoints restock themselves). Enemies, however, can be drawn from an unlimited number of times for magics.

Some enemies possess GFs inside them, and drawing that GF will let you equip the GF as your own after the battle.

Draw and cast to save stocked magic

You can draw and cast from enemies. Instead of using your own spells, check the enemy if they have the magics with the effect you need to save up your own magic stock. 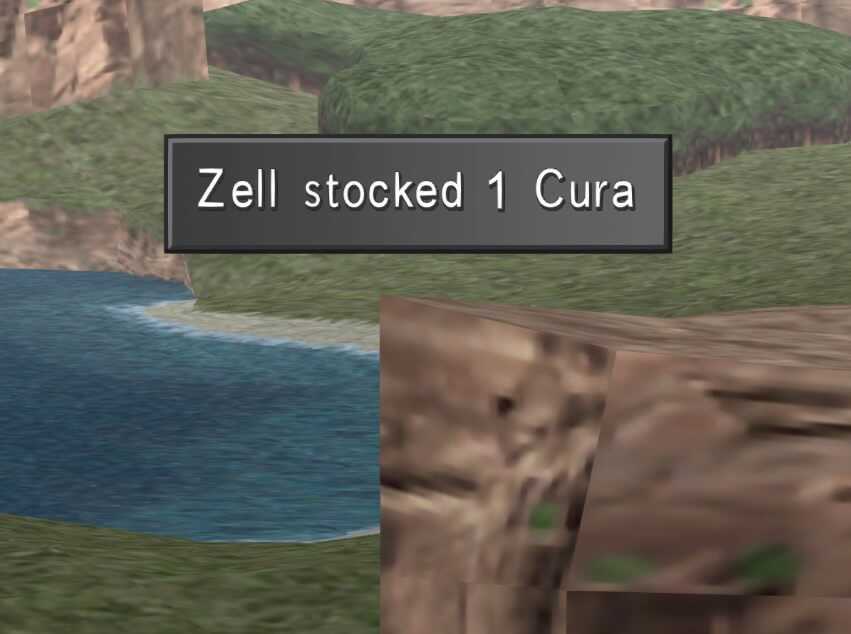 Register as a member and get all the information you want. (It's free!)
Login
Opinions about an article or post go here.
Opinions about an article or post
We at Game8 thank you for your support.
In order for us to make the best articles possible, share your corrections, opinions, and thoughts about "Beginner Tips - Draw" with us!
When reporting a problem, please be as specific as possible in providing details such as what conditions the problem occurred under and what kind of effects it had.