This is a page on the card game Triple Triad in the game Final Fantasy VIII (FF8, FFVIII). Read on to see information about the how to play, the ruleset, and more!

What is Triple Triad?

FF8 Features a unique and catchy mini-game called Triple Triad. Triple Triad is so popular in the ff8 universe that nearly everyone plays it. The cards feature monsters, boss monsters, GFs, and Characters.

Interact with an NPC in the game using the Square button (PS4)/Y button (Switch). Doing so will initiate a challenge of Triple Triad from said NPC (not everyone plays Triple Triad. Is the NPC gives its normal response, it means that NPC does not play the game). 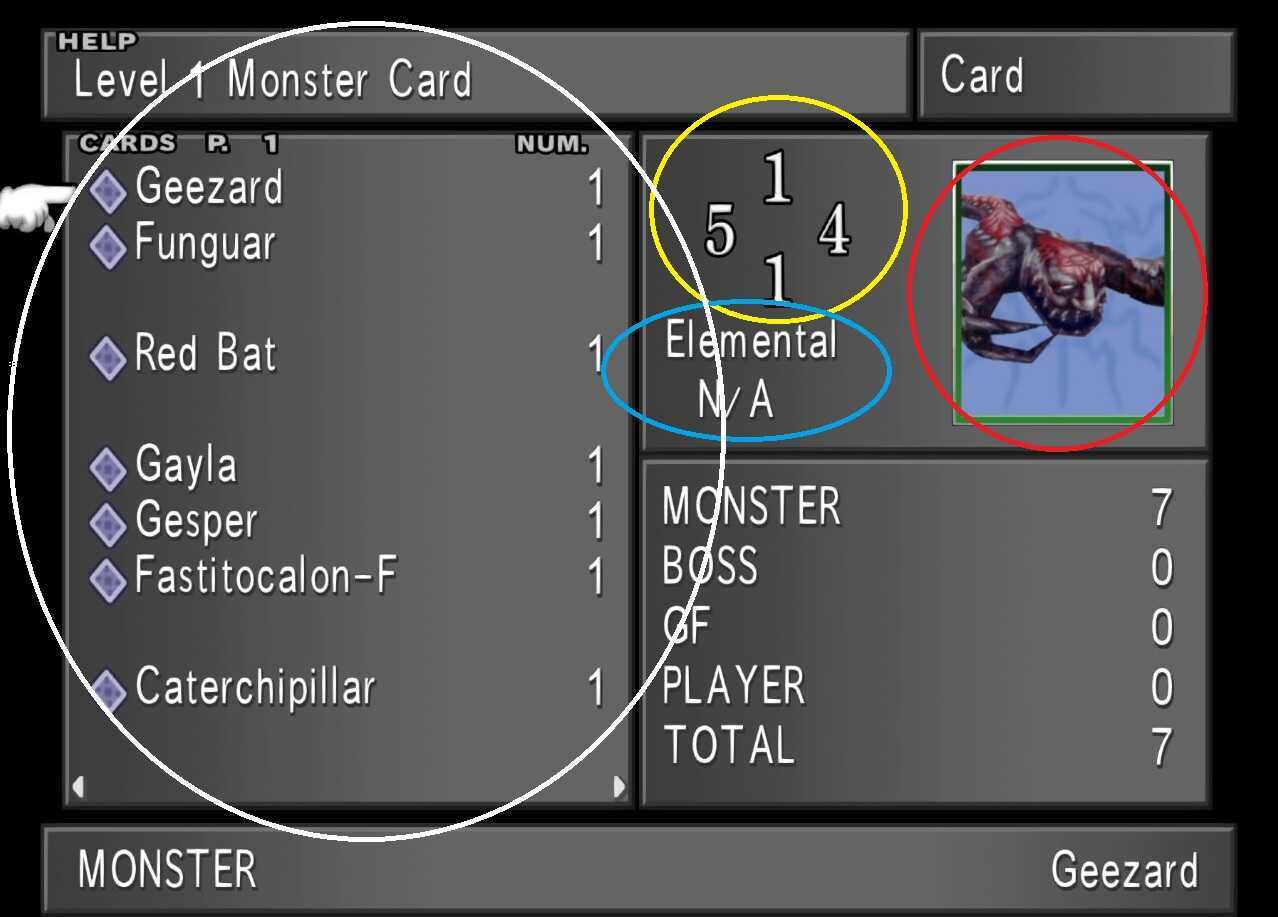 For a list of all the cards in triple triad, see the link below.
Triple Triad Card List

Cards are placed in the empty grids on the 3X3 Board. the value of the card's ranks are then compared to decide who is the winner. 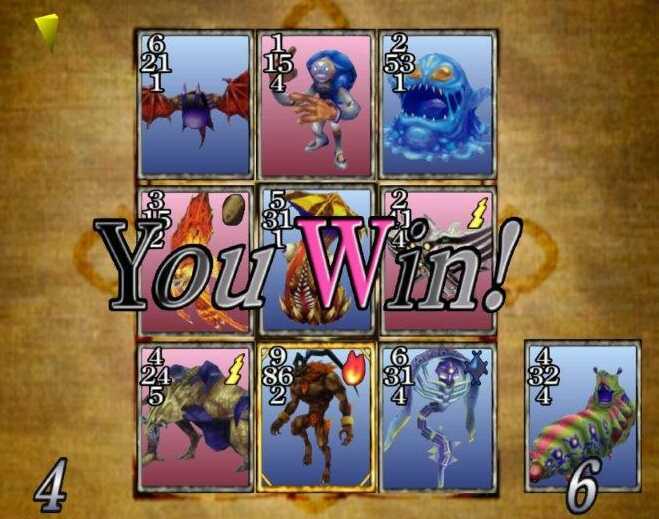 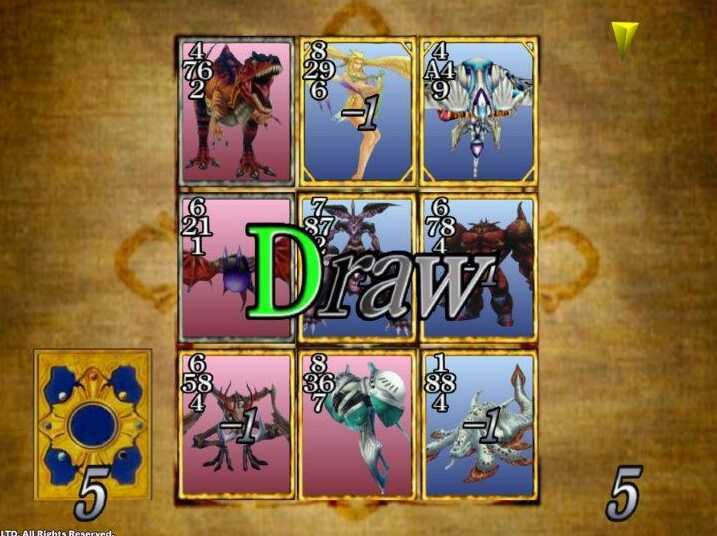 The battle ends in a draw if both sides score is equal. This will end the game, or if the sudden death rule is applied then a new game will start and continue until there is a winner. 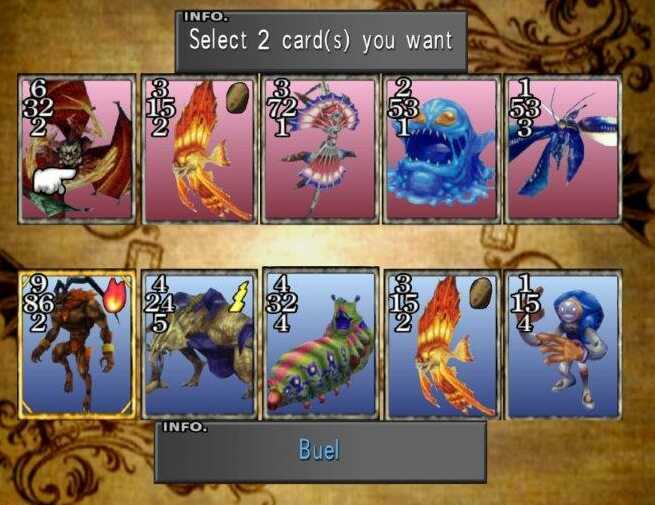 Winning the game allows you to get cards used by the enemy in the game. The amount of cards you can take depends on the rules of the region you play at.

The Card Game has several rules accross the regions. These rules can be mixed up by introducing new rules in other regions by playing with the people there. Special rules really mix up the way triple triad is played. The rules are as follow.

For a more detailed guide about the rules of Triple Triad, see the link below.

Register as a member and get all the information you want. (It's free!)
Login
Opinions about an article or post go here.
Opinions about an article or post
We at Game8 thank you for your support.
In order for us to make the best articles possible, share your corrections, opinions, and thoughts about "Beginner Tips - Triple Triad" with us!
When reporting a problem, please be as specific as possible in providing details such as what conditions the problem occurred under and what kind of effects it had.