This is the Story Walkthrough for the location Tomb of the Unknown King in the game Final Fantasy VIII (FF8, FFVII). Read on for more information about objectives, items, and bosses within this section.

Tomb of the Unknown King Navigation

Holding select will show you the map for the area. Every direction you proceed through will change the camera perspective depending on which way you went from. Here is a list of steps you can take starting from the entrance to every objective in the map.

Note About Tomb of the Unknown King

Tomb of the Unknown King is not needed to complete the story but doing so will earn you a GF.

How to Reach Sacred

How to Reach Switch 1

How to Reach Switch 2 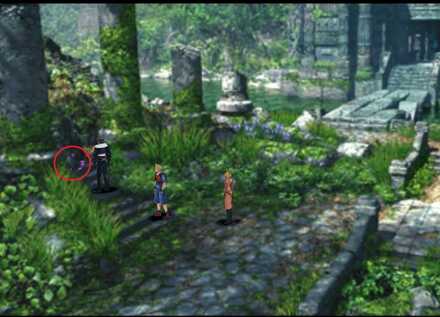 By the entrance, you will see a draw point located at the left side of the area. You can draw Protect Magic here. 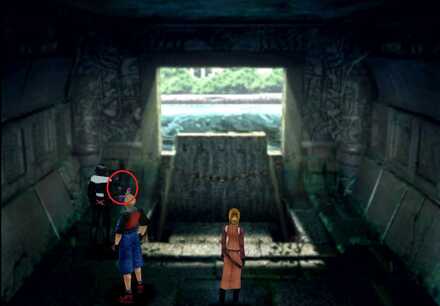 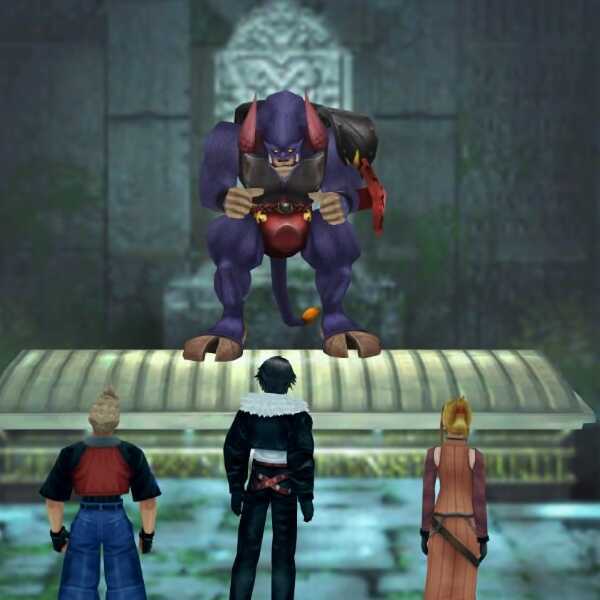 One of the two brothers has access to powerful physical attacks. For more information about Sacred, see the link below.

How to Beat Sacred 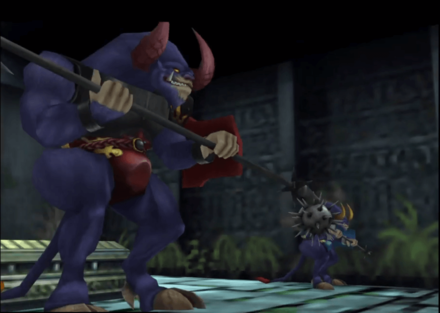 Now it is time to fight both two brothers together. Make sure to have some float stocked up. For more information about Brothers, see the page on the Brothers Boss Battle below.

How to Beat Minotaur

Register as a member and get all the information you want. (It's free!)
Login
Opinions about an article or post go here.
Opinions about an article or post
We at Game8 thank you for your support.
In order for us to make the best articles possible, share your corrections, opinions, and thoughts about "Story Walkthrough: Tomb of The Unknown King (Chapter 6)" with us!
When reporting a problem, please be as specific as possible in providing details such as what conditions the problem occurred under and what kind of effects it had.