This is the Story Walkthrough for the location Esthar in the game Final Fantasy VIII (FF8, FFVII). Read on for more information about objectives, items, and bosses within this section. 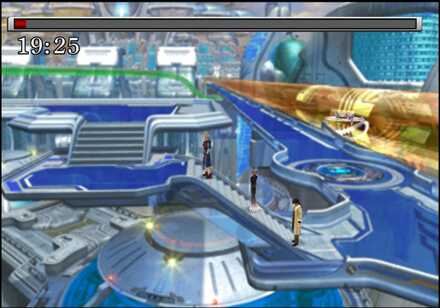 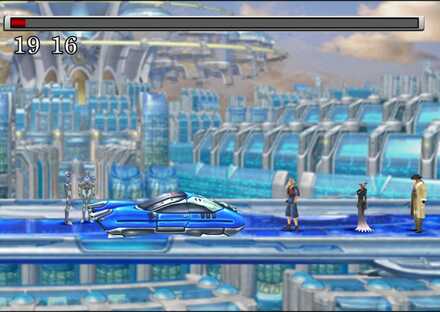 Keep heading left until you see the two Esthar soldiers talking. Wait until 15:00 to 20:00 to board the Lunatic Pandora. 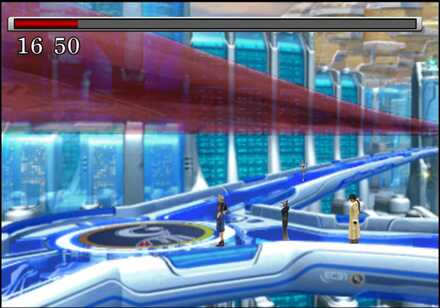 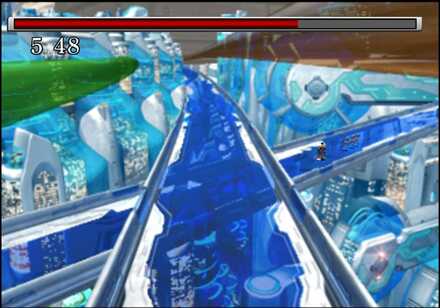 If failed to board Lunatic Pandora, keep heading straight from Contact Point 1 until you see the end of the way.

Then, turn right then another right to the highway. Descend the stairs and keep going straight. Wait until 10:00 to 05:00 to board the Lunatic Pandora at this contact point. 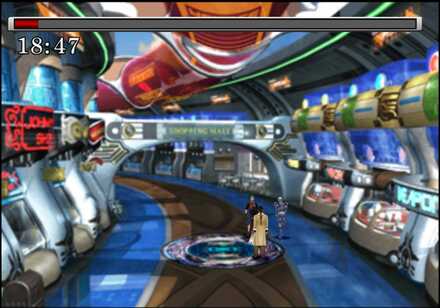 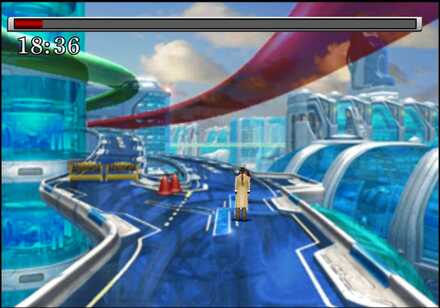 The last Contact Point is located at the north of the Shopping Mall. From the Second Contact Point, head straight then right. Wait for the timer to tick 3:00 to 0:00. 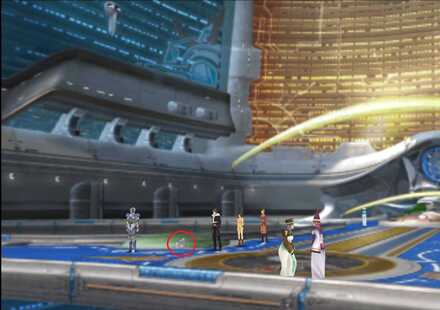 From the starting point, go down by sitting on the chair. You will spot a Draw Point to your left. 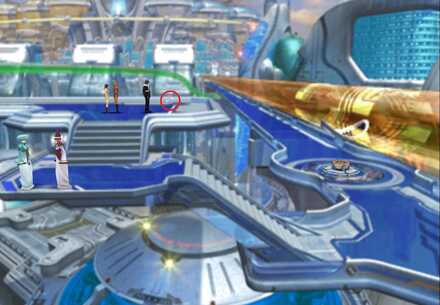 Go to the highway. Then, ascend the stairs to get to the Curaga Draw Point. 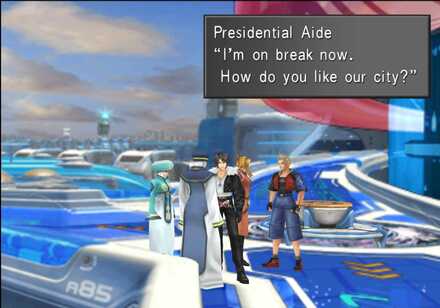 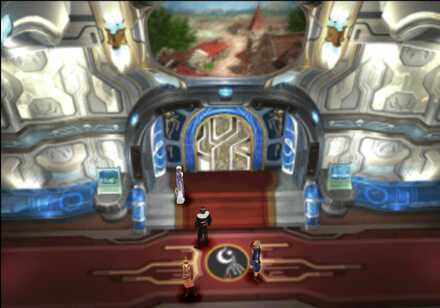 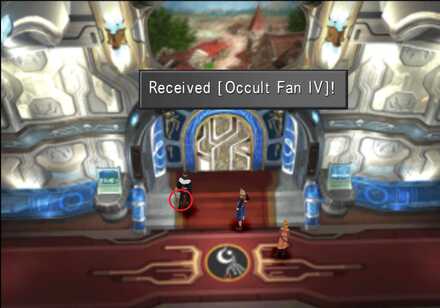 Talk to the girl by the entrance. When she leaves the place, pick up the Occult Fan IV on the piles of books. 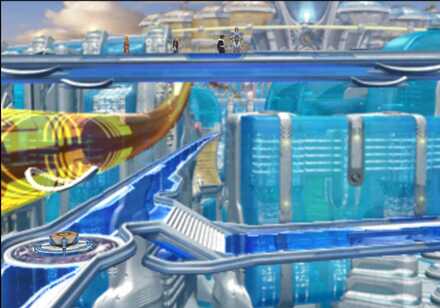 From the City Entrance drop station, descend the stairs. Head left, ascend the stairs until you find a Draw Point. Keep going left from there until you see an Esthar Soldier. Talk to him to receive Combat King 004 later in Lunatic Pandora. 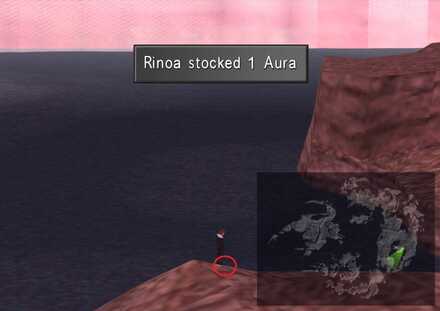 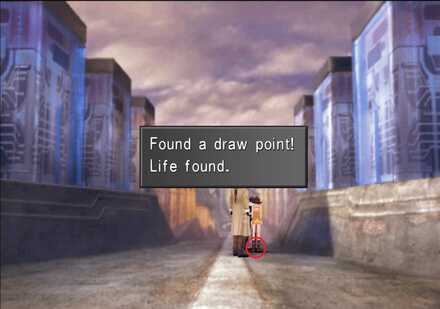 The Life Draw Point is located in Tears Point entrance. 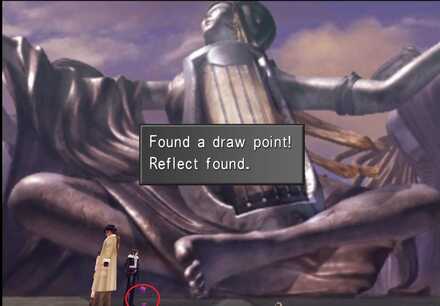 From the Tears point entrance, keep heding straight until you find a Draw Point. this will give you Reflect Magic. 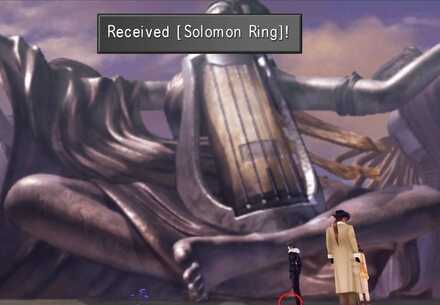 Next to the Reflect Draw Point, pick up the Solomon Ring. This is use to summon the GF Doomtrain. However, you won't be able to summon the GF unless you have the necessary items such Remedy+ (6x), Steel Pipes (6x) and Malboro Tentacles (6x). 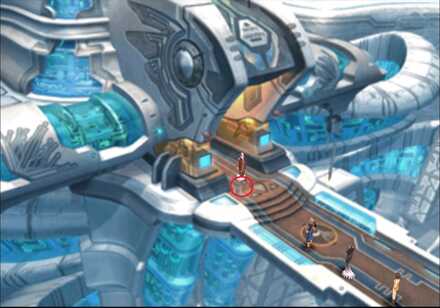 Stop by Odine's Lab and go straight until you find a Quake Draw Point. 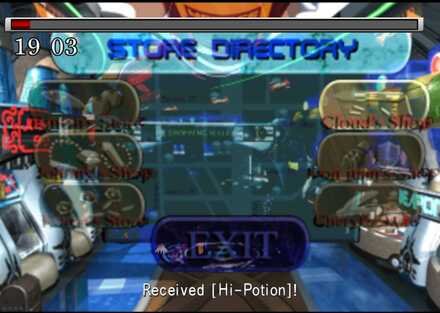 Go to the shopping mall during the Lunatic Pandora timed arrival. Certain shops, such as Cloud's Shop or Johnny's Shop will give you a random item (such as a Hi-Potion) if you try to access them while they are closed. 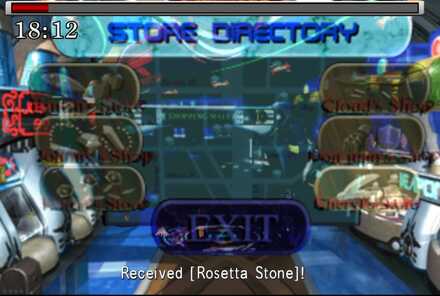 Go to the shopping mall during the Lunatic Pandora timed arrival. Select the option to buy in Cheryl's Shop. The shop is closed (and does not open), but if you repeatedly try to access the store, you will receive a Rosetta Stone as compensation. 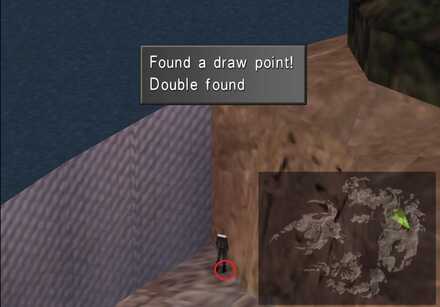 You can acquire Double Magic from Draw Point in map outside Lunar's Gate. It is located north east from Lunar's Gate. 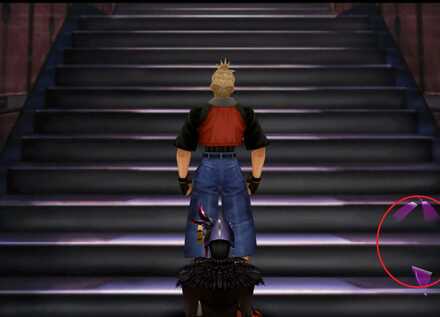 Upon boarding the Lunatic Pandora, you can find a draw point on the right side. 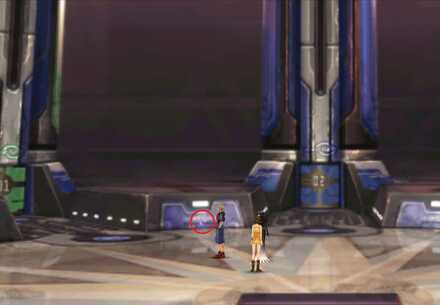 From the starting point, go up the stairs. You will find see elevators. The Curaga Draw Point is situated between elevator 01 and 02. 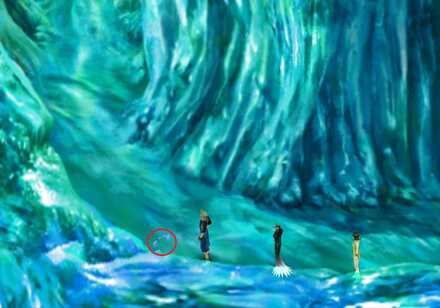 Ride elevator 01 and get off. Go left to find a draw point giving you Holy Magic. 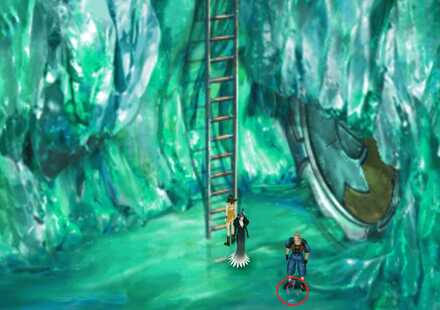 From elevator 3, descend through the ladder below. You will locate a draw point near the ladder giving you Confuse Magic. 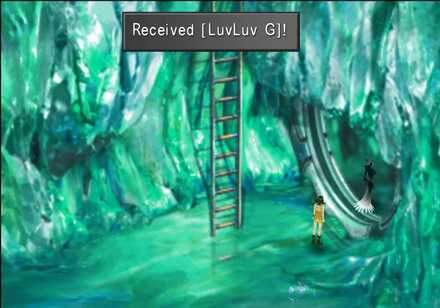 On the left side of the ladder, you will notice a tunnel-like room. You can obtain LuvLuv G here if you obtained and dropped the old keys during the Laguna Dream 2: Centra Excavation Site.

Obtainable Items from the Doors 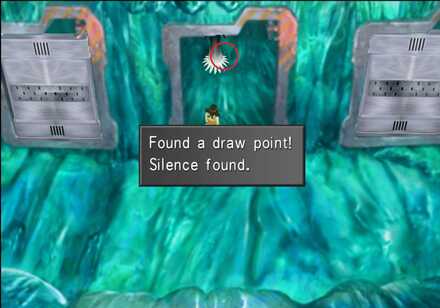 From the ladder, keep going left until you reach the three doors. These doors will produce a draw point where you can acquire Silence spells. It will also give you a Phoenix Pinion, which can be used to summon Phoenix. 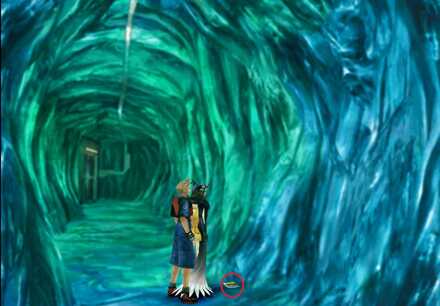 Descend the ladder then keep going left. After passing by three doors, continously go straight. Then, on the right side, you will find Combat King 005 on the floor. 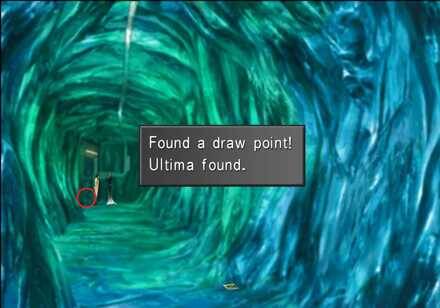 You can draw an Ultima Magic Spell from this Draw Point if door is opened.

In order for us to make the best articles possible, share your corrections, opinions, and thoughts about 「Story Walkthrough: Esthar (Chapter 18) | FF8」 with us!