How to Use Limit Break | FF8

This is a page about Limit Breaks from the game Final Fantasy VIII (FF8, FFVIII). This page will teach you all need to know Limit Breaks and how to use them.

What is Limit Break?

It's A Character's Special Move!

Limit Breaks are special moves unique to each individual character. The effects of each Limit Break varies from heavily damaging enemies to recieving HP recovery/ Helpful Buffs. The effects will vary depending on the Crisis Level.

Methods of increasing the Crisis Level are as follows:

How to Use Limit Break

Be in Critical Condition

Limit Breaks can be used when in Critical Condition. You will see that you are in critical condition when you see your characters are seemingly exhausted in the battle and their HP is colored in Yellow.

Aura is a rare magic in the game. This magic will increase your character's Crisis Level, giving them an opportunity to use their Limit Breaks.

Once the condition is met, there will be an indicator in your attack menu. Press right to use that character's limit break. 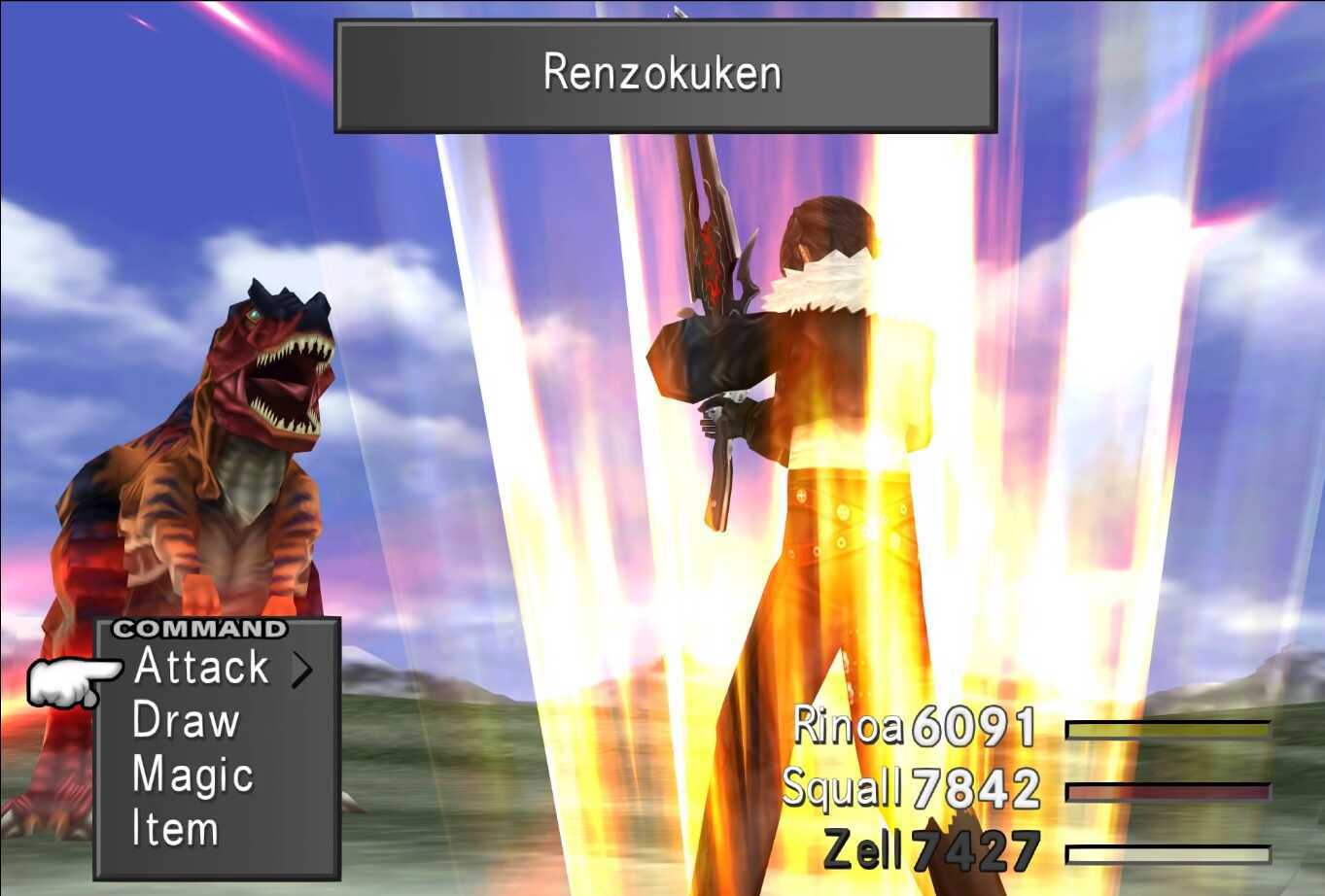 Renzokuken: Slashes at 4-8 times then randomly triggers a finishing move. 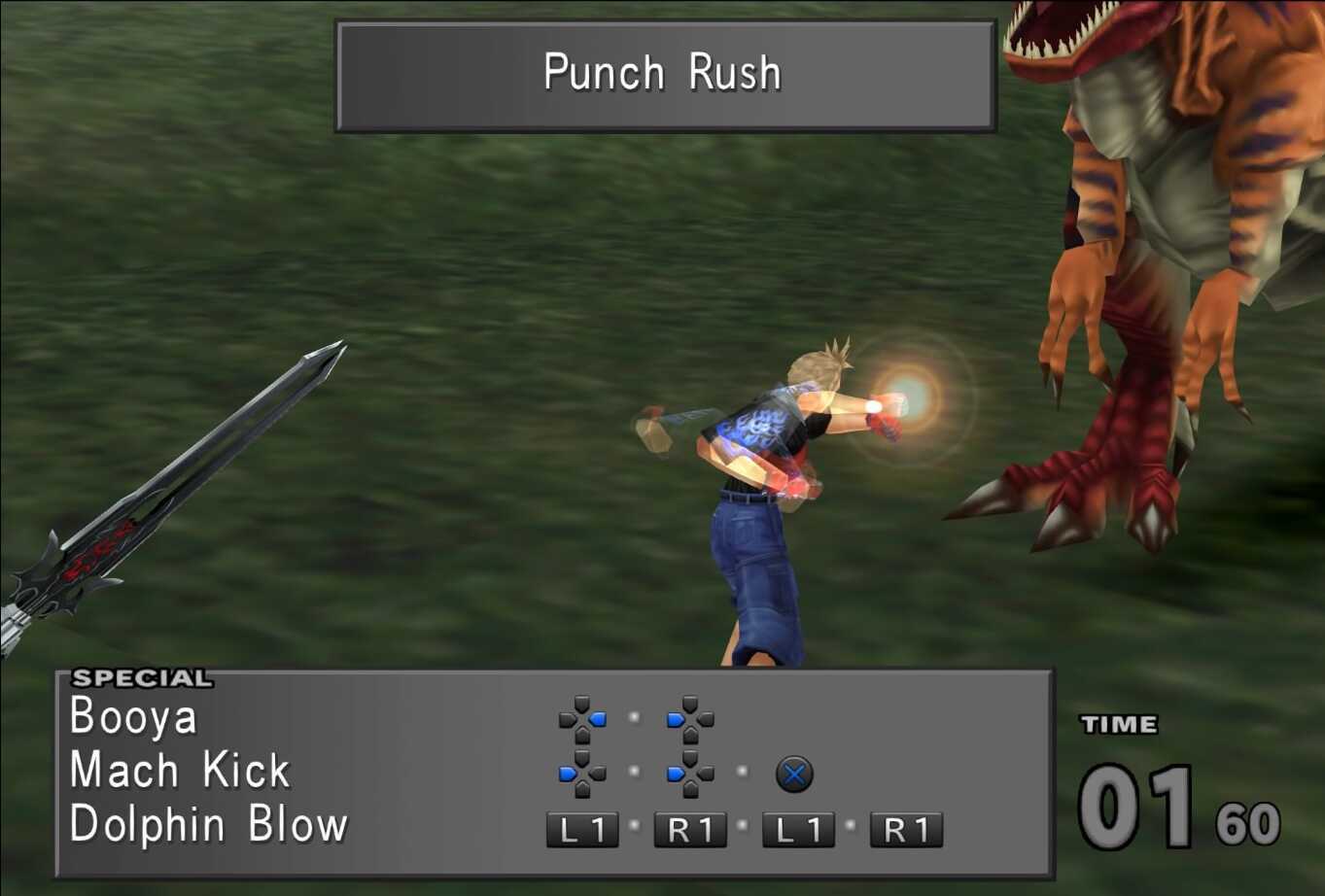 Duel: Execute combos within the time frame. There are finisher moves that end the limit break but will deal huge damage. 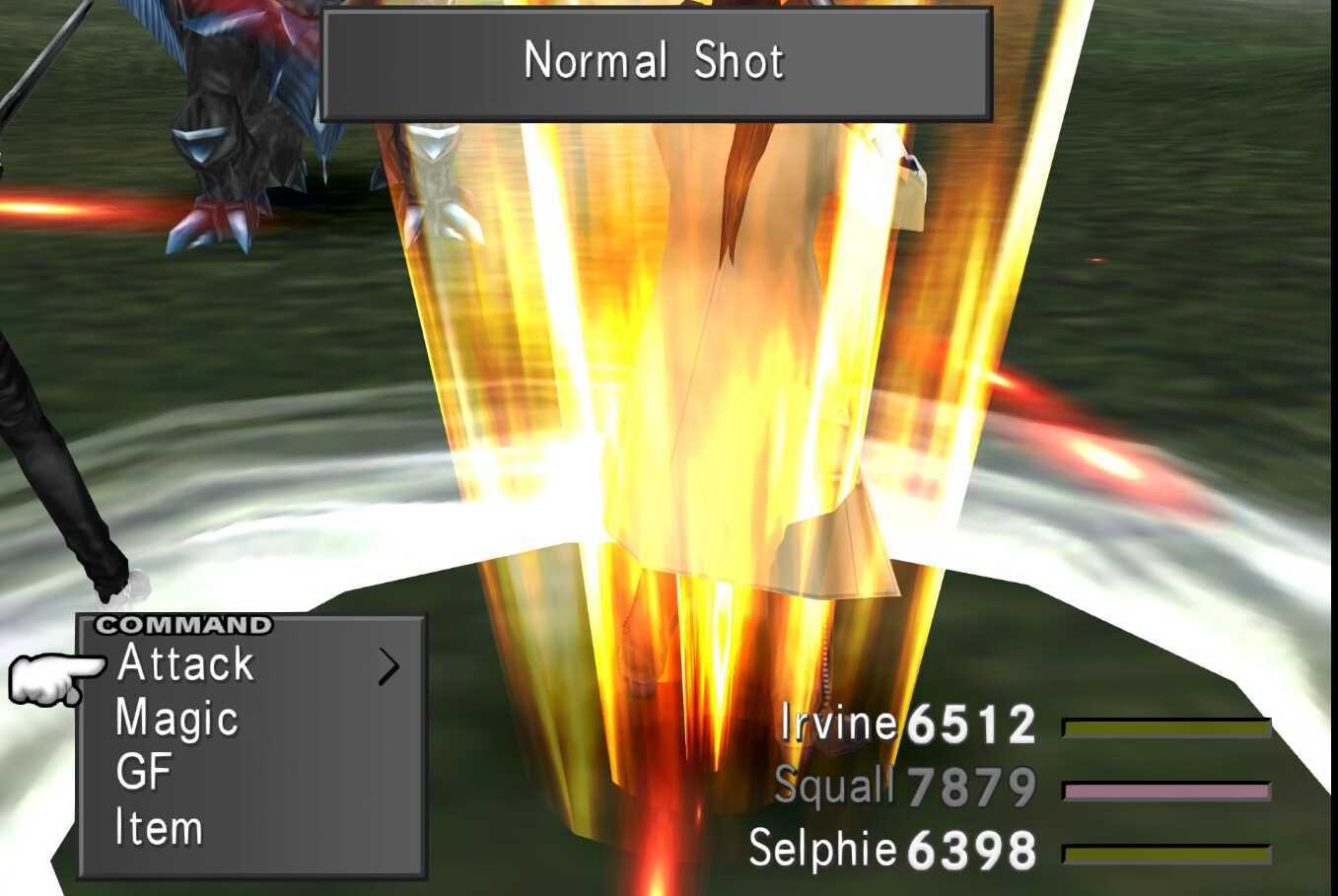 Shot: Shoot at enemies with the selected bullets. Each bullets has different effects. 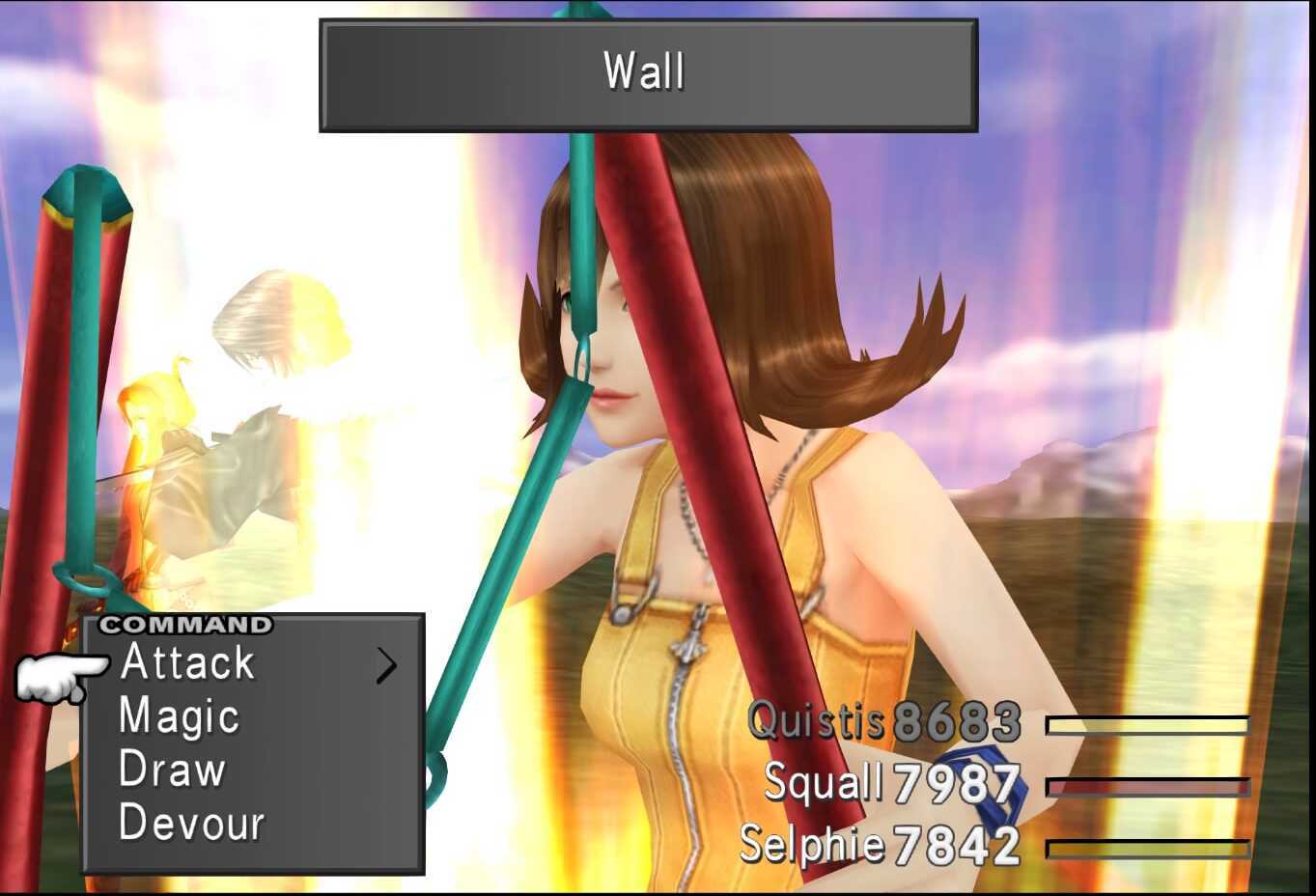 Slot: Choose from a random set of magic. 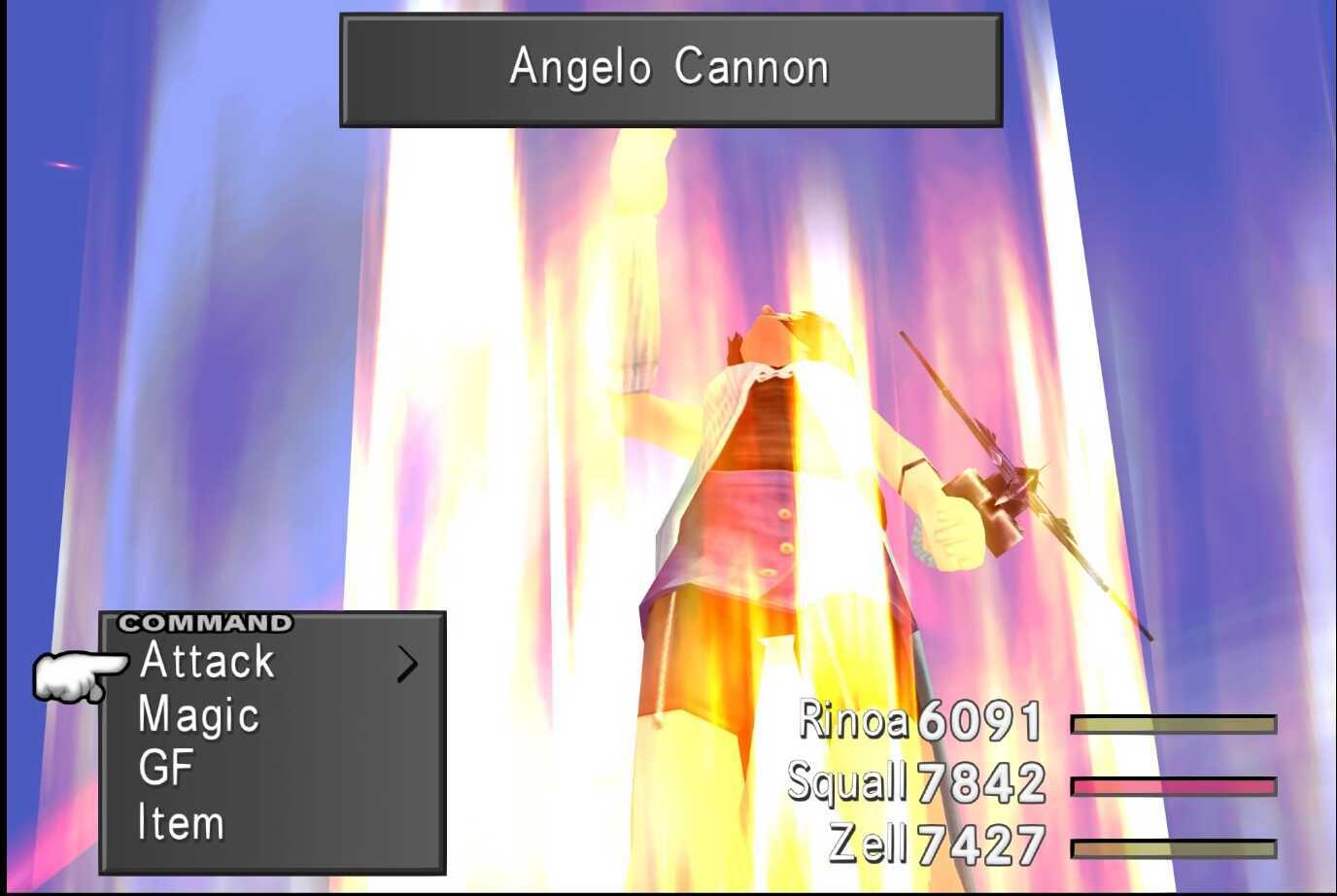 Combine: Lets Angelo help out in battle. Angelo can damage the enemy or provide buffs. 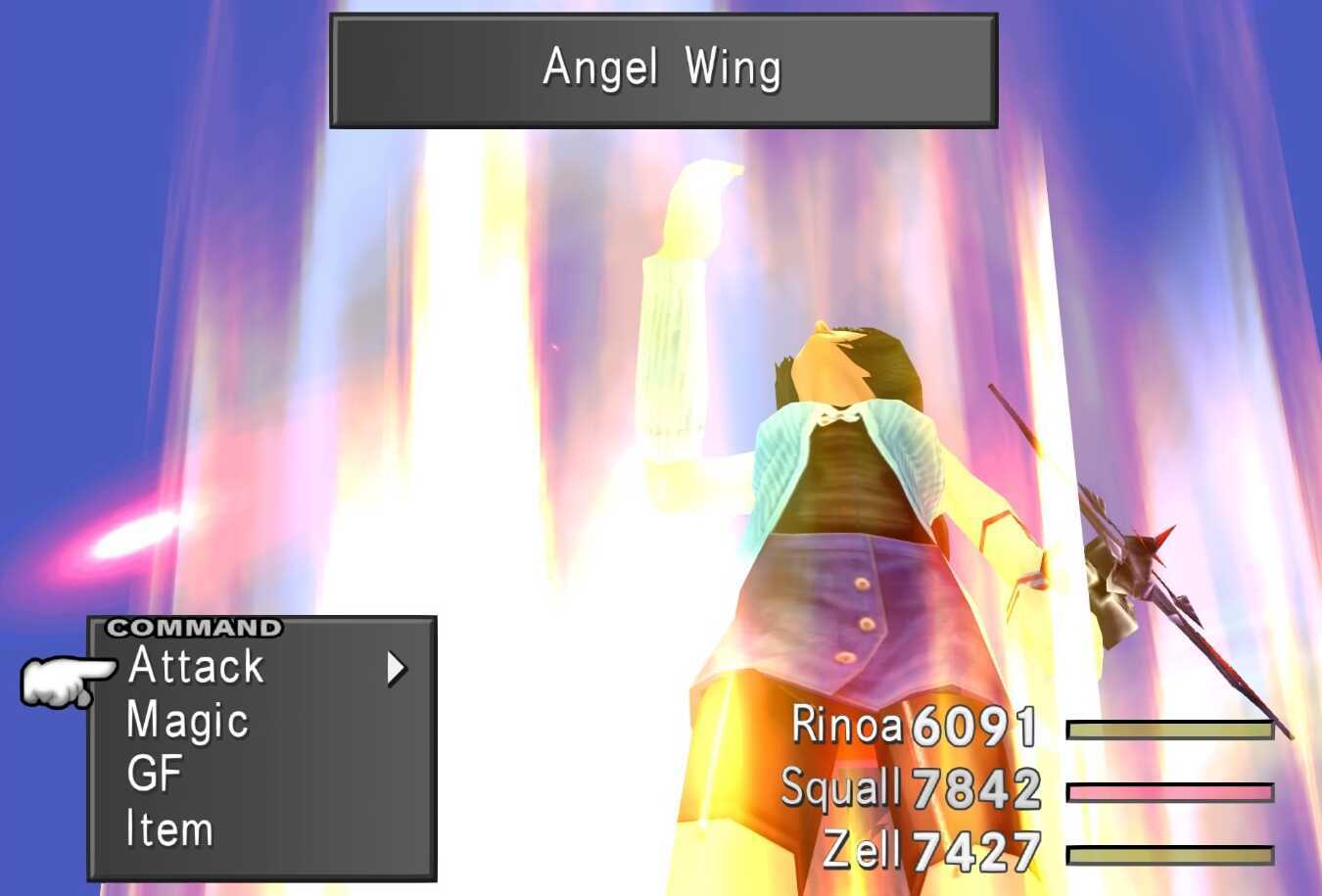 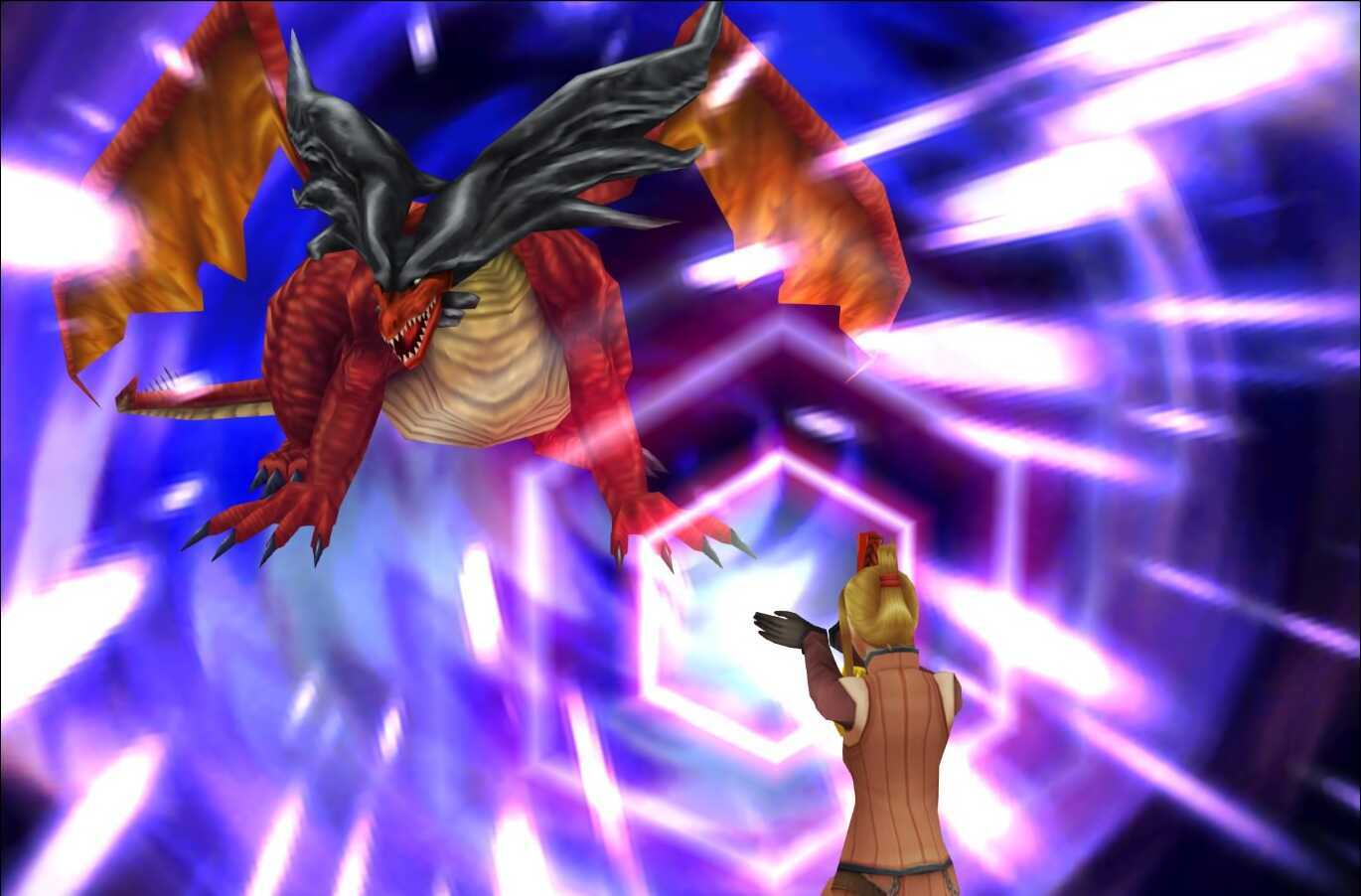 No Mercy: Blasts the enemy with Flames and hurl an energy blade towards them dealing massive damage.

Shoots at enemies with a machine gun then finishes it with a grenade. Deals massive damage to all enemies.

Throws his Anchor in the sky then catches it in the air and launches it at the enemies.

Creates an Ice Pillar and shoots it at an enemy.

In order for us to make the best articles possible, share your corrections, opinions, and thoughts about 「How to Use Limit Break | FF8」 with us!