This page has all the details on running away in the game Final Fantasy VIII Remastered (FF8, FFVIII). Read on to see information on how to run away, as well as its advantages and disadvantages in the game.

Running Away in FF8

A command to end the battle 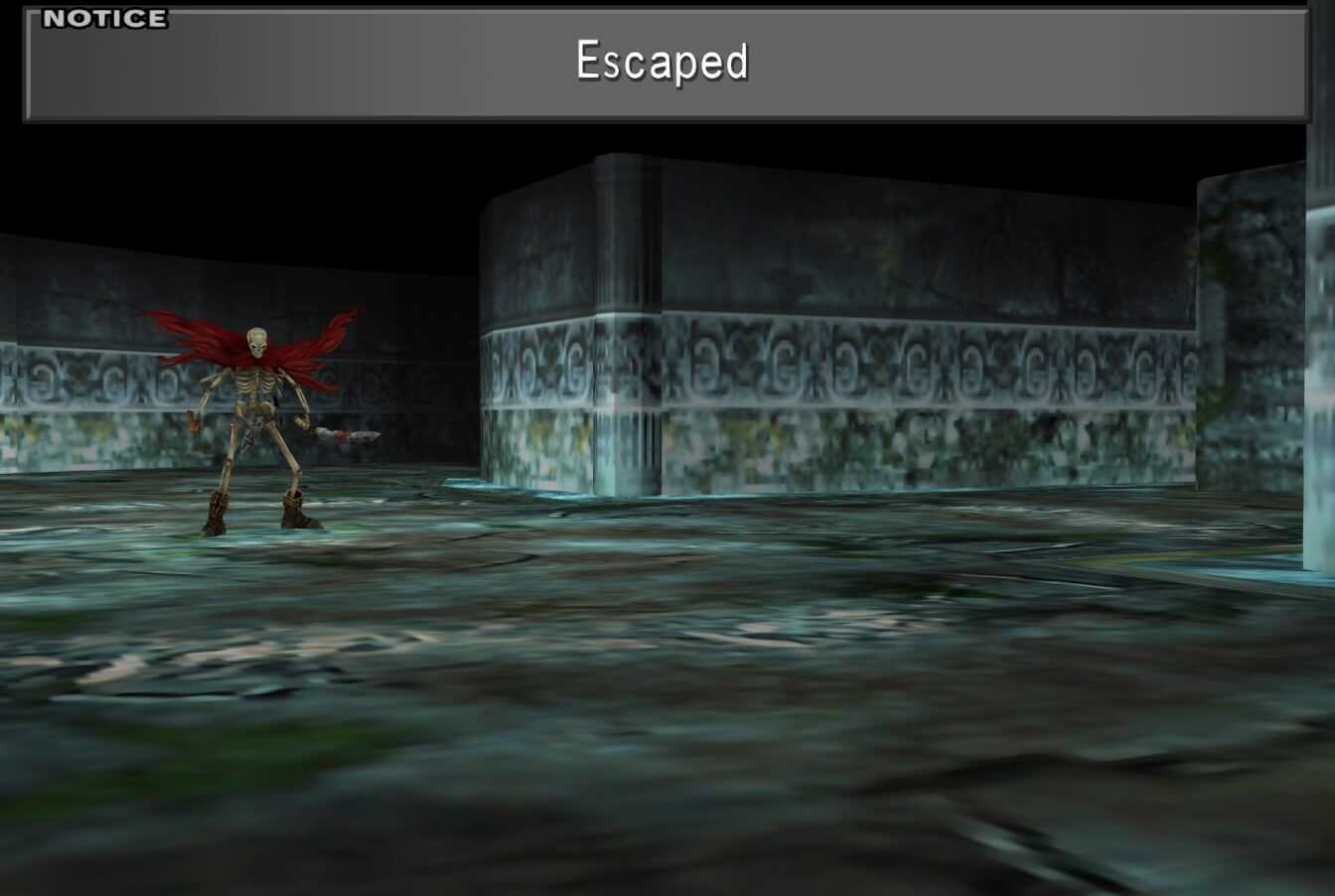 Running away is a method to quickly end a battle. Running away gives the players minimal to no rewards depending on the actions taken before running.

How to Run Away

Hold the L2 and R2 Buttons 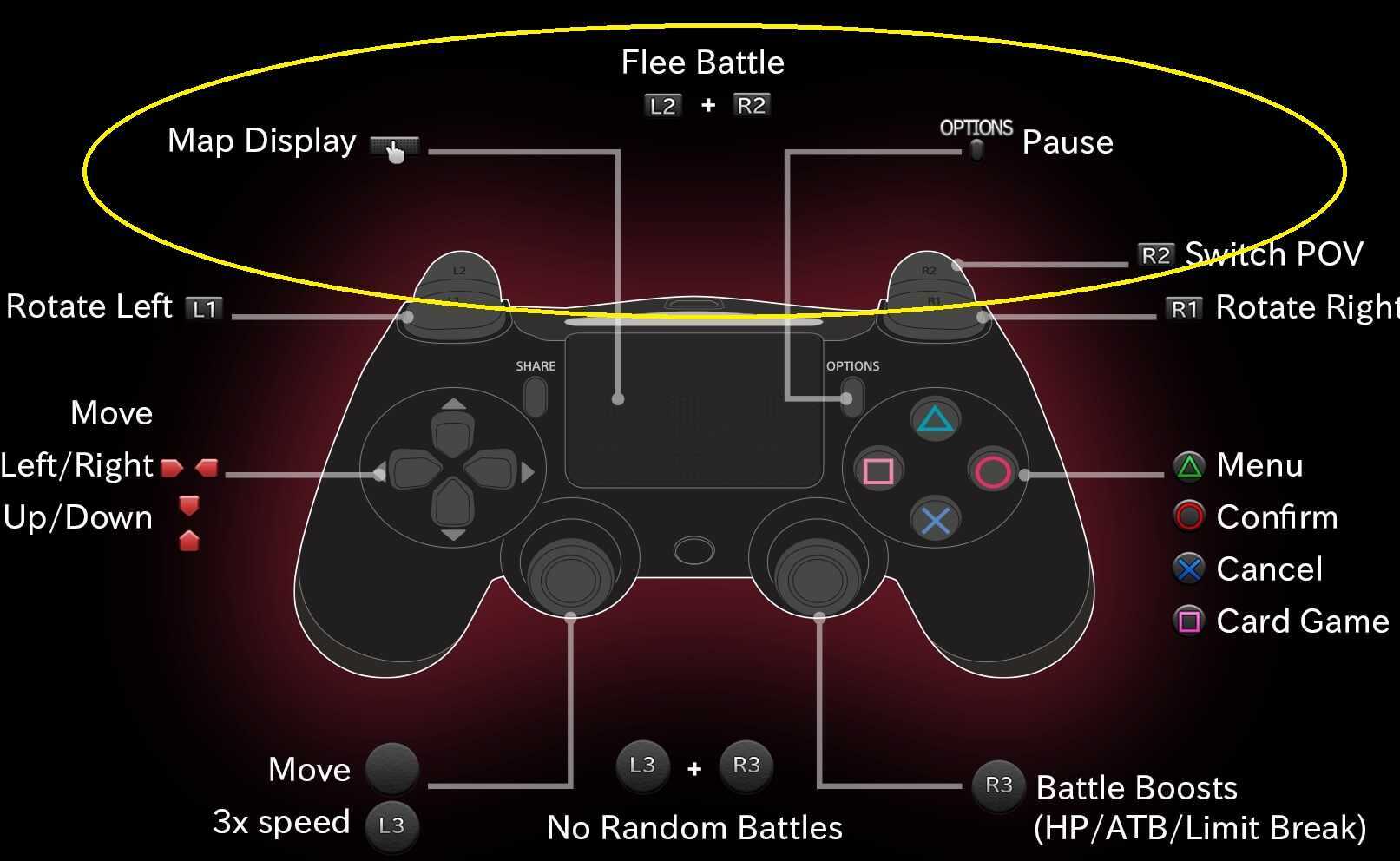 Holding the L2 and R2 Buttons will make your party members show a running animation away from the players. After a while, the party will be able to escape successfully. There is no Run Away command in the Menu.

Set the ATB Mode to Wait

Setting the ATB Mode to wait will pause the ATB Gauge from filling up. This means even enemies won't be able to take action while you are choosing commands. Go to one of your abilities and let it stay there while you run away. The party will be able to escape while the enemies are not attacking.

Advantages of Running Away

This is both an advantage and a disadvantage. Raising your level in FF8 means that Enemy levels will also raise. Raising your levels will increase the overall difficulty of the game and you won't be able to maximize the effects of Stat Boosting abilities from your GF. For more information about Stat Boosting abilities, see the link below.
Beginner Tips How to Strengthen Party Members | Final Fantasy VIII

Running away will let you avoid lengthy fights and damages from enemies. Doing so will make you conserve more healing spells and items.

Saving time is of course important as well. Running away can make you focus more on the story of the game rather than the random enemy encounters.

Disadvantages of Running Away

When SeeD Rank goes down, so does your salary. The higher SeeD rank you have, the more salary you get.

Register as a member and get all the information you want. (It's free!)
Login
Opinions about an article or post go here.
Opinions about an article or post
We at Game8 thank you for your support.
In order for us to make the best articles possible, share your corrections, opinions, and thoughts about "Beginner Tips - Running Away" with us!
When reporting a problem, please be as specific as possible in providing details such as what conditions the problem occurred under and what kind of effects it had.