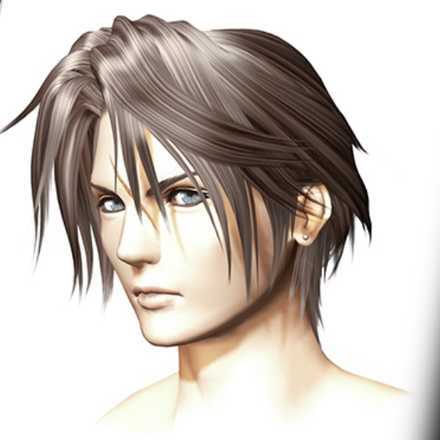 Squall is a SeeD mercenary of Balamb Garden. While he is unquestionably great at what he does, he is somewhat cold and anti-scoial, and as such, the Balamb Garden instructors view him as a problem child. 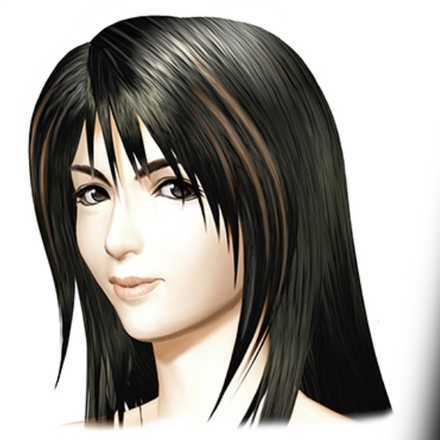 The kind and lively daughter of the resistance

Rinoa is part of the Forest Owls, a Timber Resistance group. Rather impulsive, Rinoa is prone to expressing her thoughts without reservation, which sometimes leads to conflict between other people. 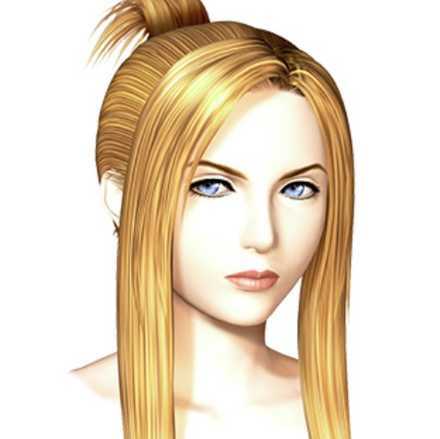 The talented and beautiful young instructor

Quistis is a young Balamb Garden instructor, who was the youngest student to become a SeeD. She is a bit of an elistist and not used to failure, however she does have a slight tendency to worry over trivial matters. 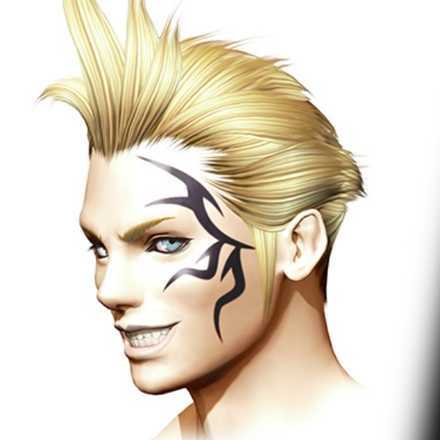 The hot-headed fighter who always gives it his all

Zell is a young SeeD who enrolled into Balamb Garden out of admiration for his gradndfather who was a great soldier. While often lets his fists do the talking instead of thinking things through, he is a hard working student and caring person. 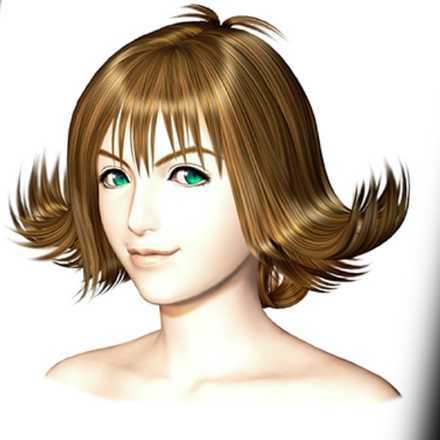 The clumsy and energetic girl who never shows her weakness

Selphie is a transfer student who came to Balamb Garden to take the SeeD Field Exam. She has a bright and energetic personality, but she does have a way of distracting others from the seriousness of a situation. 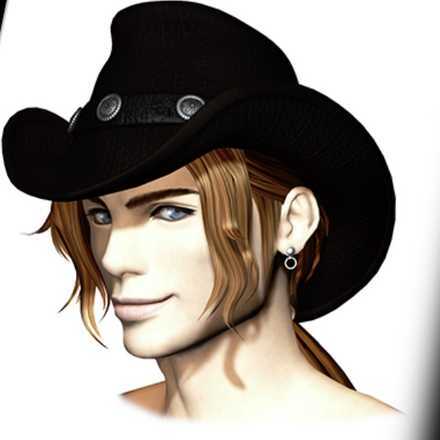 The playful sharpshooter who is more than meets the eye

Irvine is the self-proclaimed 'best shooter in Garden. While he often comes off as a frivolous and overconfident ladies' man, he actually hardbors a soft sensitive side as well. 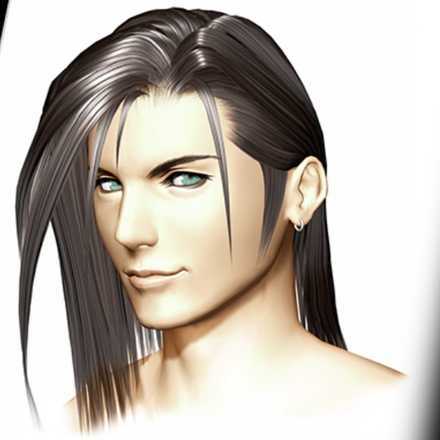 Laguna is a soldier of Galbadia who appears in the mysterious dreams of Squall's party. With his big heart and cheerful personality, Laguna inspires and gains admiration from those he meets, and this too can be seen in the dreams.

A soldier who appears alongside Laguna in the dreams of Squall's party. A close ally of Laguna, his witty and somewhat serious personality is a foil for the cheerful Laguna.

A talkative man brimming with emotion

Another soldier who appears in the dreams of Squall's party. A large man who loves talking with others, his cherrful attitude shines through despite his intimidating appearace. 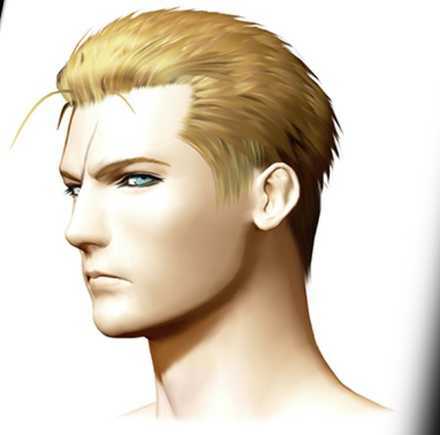 Seifer is a very capable and powerful pupil of Balamb Garden, but his coldness and rebellious nature left him marked as a problem child by the SeeD faculty. In many ways similar to Squall, Seifer also uses a Gunblade, and his ambition has lead to a strong rivalry between the two.

Edea is a Sorceress of Galbadia. A chance encounter with her and her powerful magic that entices the masses brings about a strong connection between her and Squall's party.

Register as a member and get all the information you want. (It's free!)
Login
Opinions about an article or post go here.
Opinions about an article or post
We at Game8 thank you for your support.
In order for us to make the best articles possible, share your corrections, opinions, and thoughts about "List of Playable Characters" with us!
When reporting a problem, please be as specific as possible in providing details such as what conditions the problem occurred under and what kind of effects it had.