This is a guide on how to update, previous patch notes, and a showcase of the Version 13.0.1 update coming to Super Smash Bros. Ultimate on December 2nd 2021. Read more to learn more about everything added in the final Smash Ultimate Update!

Several characters received balance changes in the 13.0.1 Update, the final update for Super Smash Bros. Ultimate. Anyone wishing to see which characters were changed can check our Patch Notes page below. 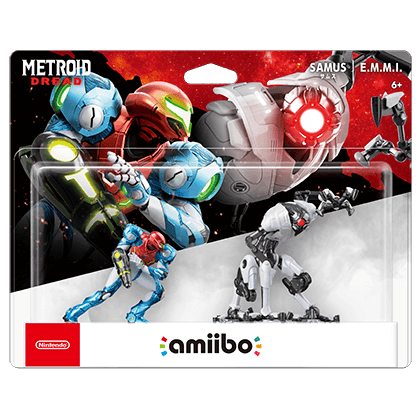 The Samus & E.M.M.I. amiibo released alongside Metroid Dread are now compatible with Super Smash Bros Ultimate. For anyone interested in how to obtain these amiibo, feel free to check our Metroid Dread amiibo guide below.

Note that clicking the link will take you to another Wiki.

Where to Buy Metroid Dread amiibo 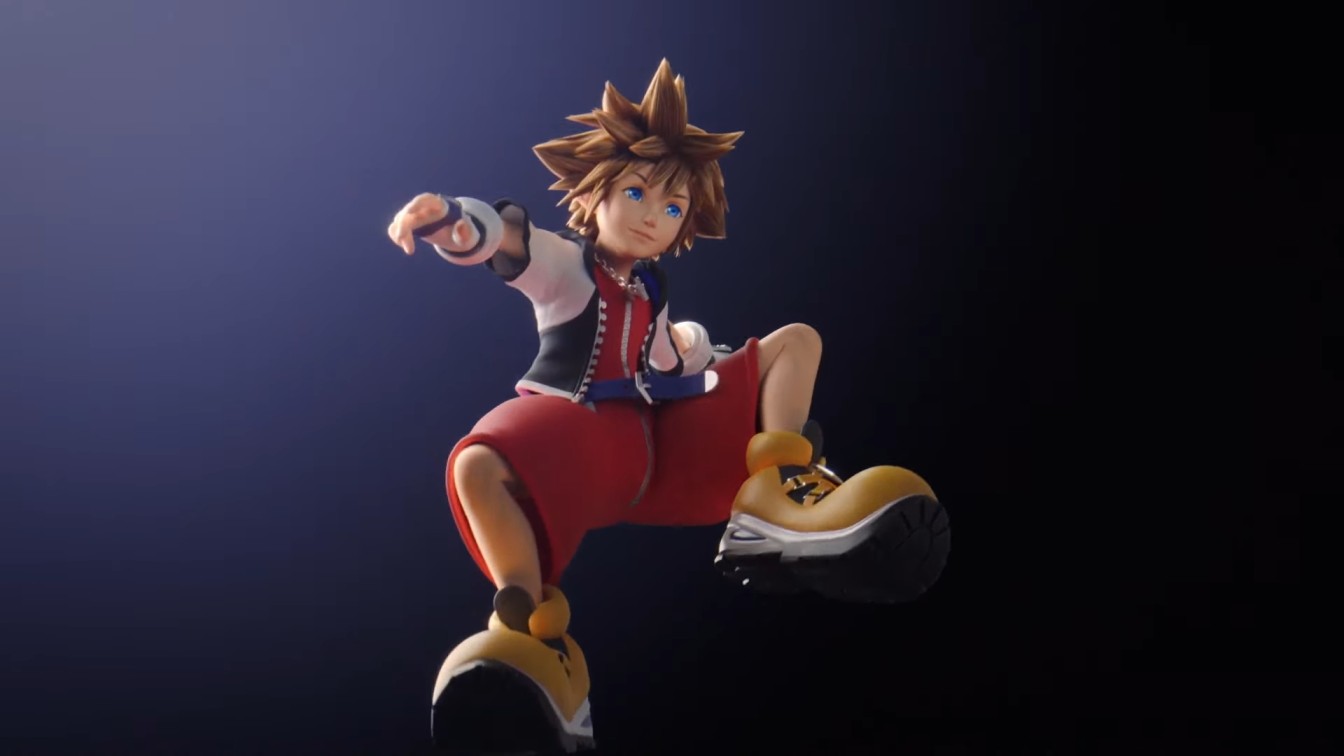 The Ver 13.0.0 update was made available on October 18, finally bringing Sora and Kingdom Hearts to Smash. 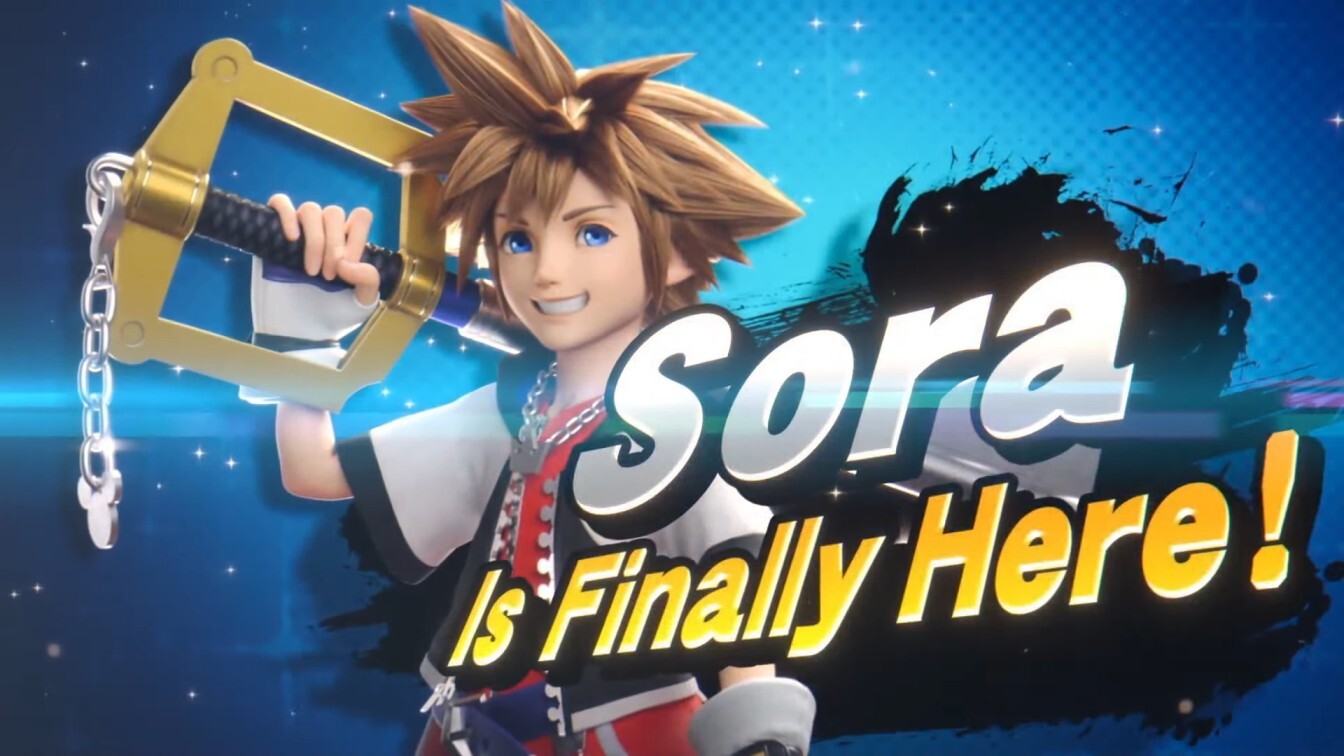 The character requested the most by fans, Kingdom Heart's Sora becomes available to play once you've bought him as DLC.

The Hollow Bastion Stage is unlocked alongside Sora. The background of the stage changes and travels around the floating fortress. As the battle draws to an end, the stage will transition to Dive to the Heart which depicts several characters from the series in stain glass, such as Riku, Roxas, and Xion, among others. 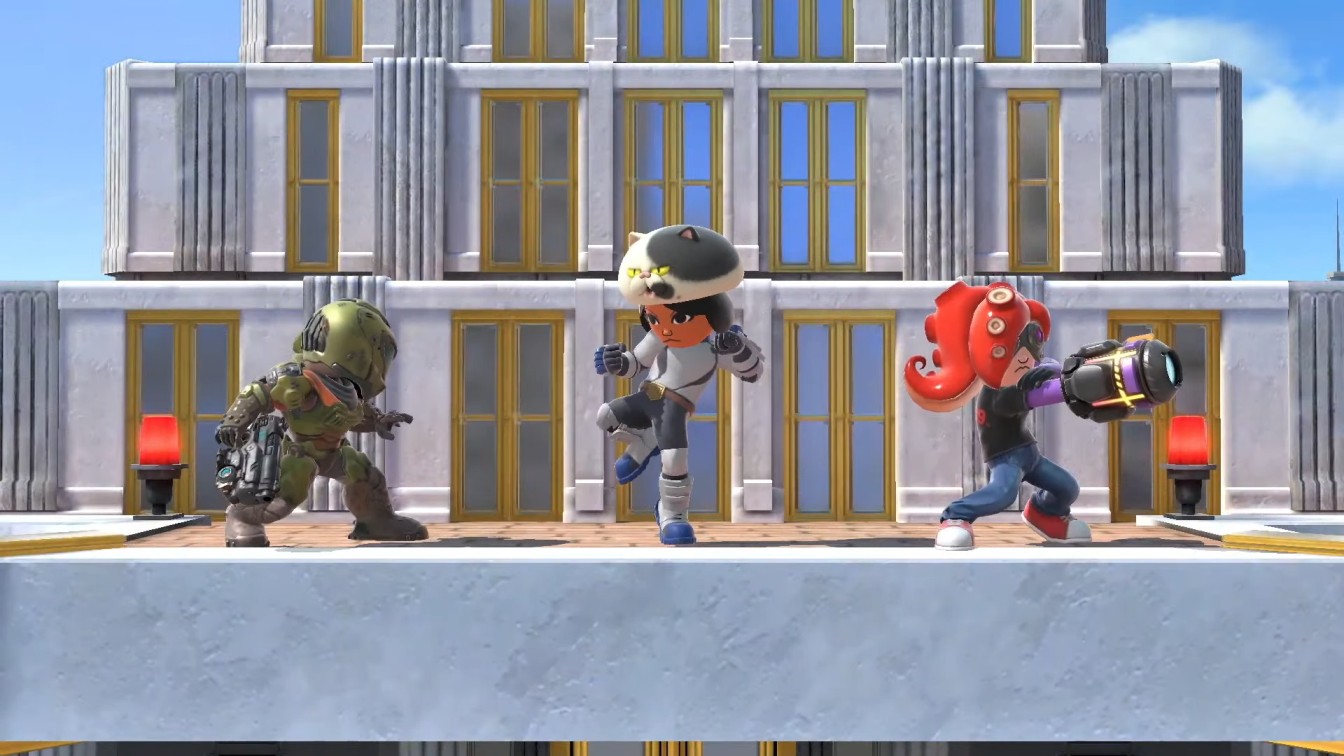 On June 30, 2021, the update got released, with the new character Kazuya being available.

From the King of the Iron Fist Tournament to Smash, Tekken's Kazuya Mishima becomes available to play once you've bought him as DLC. 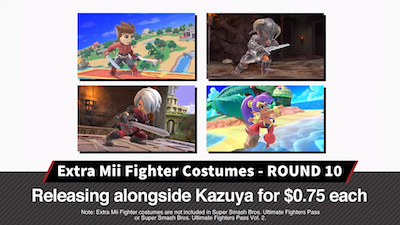 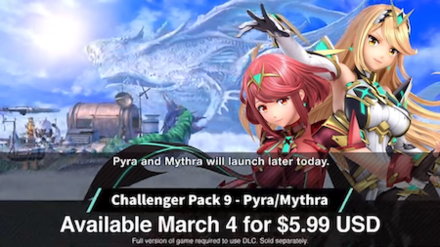 Additionally, purchasing the Challenger Pack / Fighter's Pass will give you access to the Cloud Sea of Alrest stage, as well as music from Xenoblade 2. 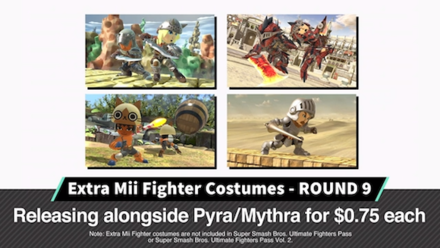 Four new Mii Costumes will be added in via this update, with each being purchasable for $0.75 USD. These costumes are from Capcom games to mark the upcoming Monster Hunter Rise and Ghosts 'N Goblins games. 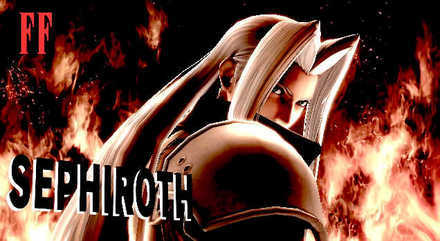 You can play Sephiroth if you purchased Fighter Pass 2 or Challenger Pack 8 (Sephiroth). 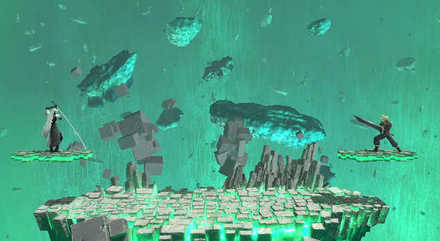 This Challenger pack includes the Northern Cave, Sephiroth's iconic resting place from Final Fantasy 7, which is a welcome addition for any FF fan out there. 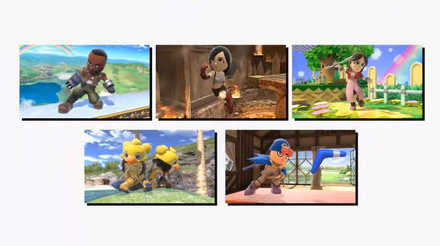 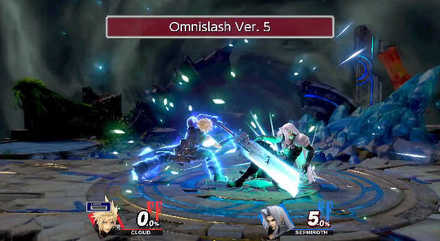 Cloud will have a new Omnislash for his costumes for P2, P4, P6, and P8, which are his Advent Children costumes. It will show Omnislash Ver. 5 where his sword breaks into multiple smaller blades, rather than the traditional Omnislash. For fans of Advent Children, they'll recognize this as how he beat Sephiroth there, and it is a fun cosmetic change.

You will be able to pick between Random from All songs and Random from My Music for Battlefield, Small Battlefield, Big Battlefield and Final Destination stages. Listen to your favorite beats while Smashing it out with your friends!

To switch between options, access My Music via the Options or the Vault and then press the X Button.

The Sephiroth Challenge will be implemented for a limited time from December 18 to December 23. If you complete it and you own Sephiroth, you will be able to unlock him as a character early! 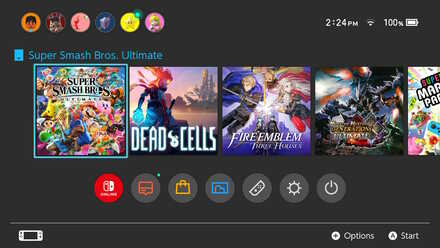 To update SSBU from the home screen, select it and press the + button. 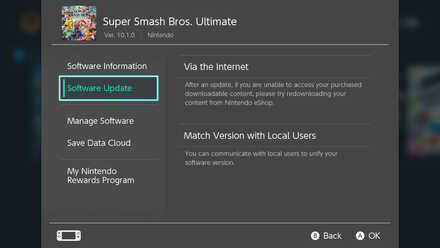 Select the Software Update option and choose how you want to update it. Via Internet is the most reliable method to do so.

Past Replays will be Lost

Take note that you will no longer be able to view replays from a lower version. 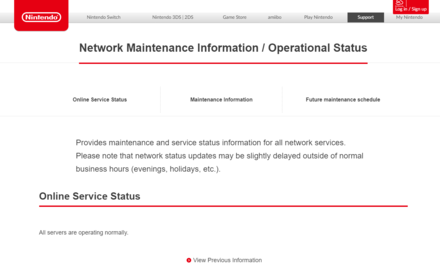 If Nintendo's official servers are offline, that may explain why you aren't able to update your game.

How To Check Current Version 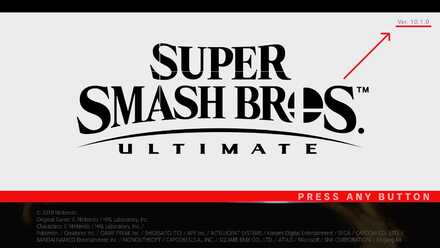 You can check if your software is up to date in the title screen of the game. Check the top right to ensure your game version has the latest version!

In order for us to make the best articles possible, share your corrections, opinions, and thoughts about 「Update and Patch Note History | How to Update | Super Smash Bros Ultimate」 with us!