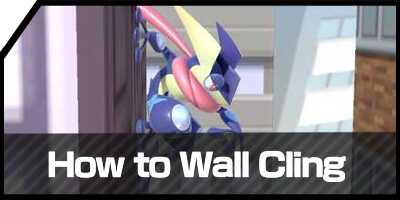 This guide will show you how to perform a wall cling in Super Smash Bros. Ultimate (SSBU) for the Nintendo Switch. Read on to learn the easiest way to cling to walls, and all characters in Smash Ultimate who can perform this ability.

How to Wall Cling

Choose a character who can wall cling

Tilt the directional stick towards the wall 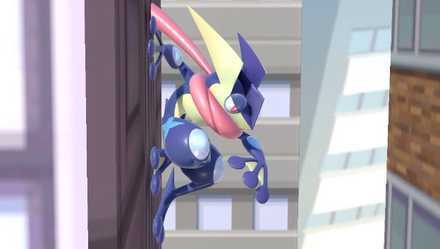 While in the air and in contact with a wall, you can tilt the directional stick towards the wall to cling to it. While in this position, you will not be able to move and your only option is to jump to recover. After clinging to a wall, press the stick in the opposite direction of the wall to do a wall jump instead.

How to Wall Jump | Characters Who Can Wall Jump

Clinging on a wall for too long will cause you to fall, so don't idle too long!

Once you have clinged onto a a wall, it is impossible to grab a higher portion of the current wall that you previously grabbed if you do a second wall cling. Recovering back to the stage will reset this, so use this action as a valuable resource, and don't cling too low.

Characters That Can Wall Cling

In order for us to make the best articles possible, share your corrections, opinions, and thoughts about 「How to Wall Cling | Characters Who Can Wall Cling | Super Smash Bros. Ultimate (SSBU)」 with us!