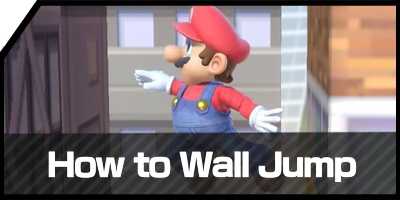 This guide will show you how to perform a wall jump in Super Smash Bros. Ultimate (SSBU) for the Nintendo Switch. Read on to learn the easiest way to wall jump, and all characters in Smash Ultimate who can wall jump.

How to Wall Jump

Select a character who has a wall jump

How to Wall Cling | Characters Who Can Wall Cling 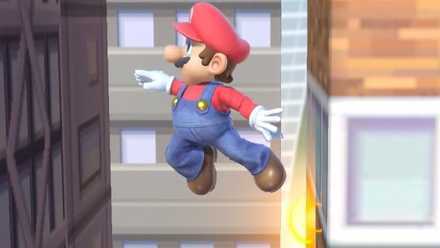 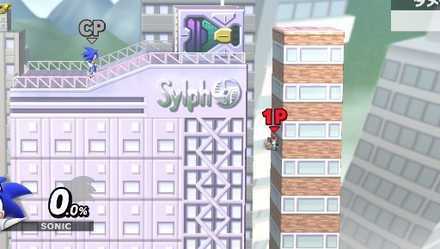 If you are struggling to wall jump, we recommend going to Saffron City and practicing there. There are two walls right next to each other on the right side of the stage, so you can practice wall jumping back and forth from one wall to the other.

Helpful for characters with poor recoveries

Some characters, such as Cloud or Little Mac, have notably bad recoveries. Having this extra jump allows them to gain some vertical distance by wall jumping before using their recovery, which gives them a better chance of making it back.

Used as a ledge recovery mixup

For some characters, wall jumps can be used as an extra ledge recovery option, by dropping down from ledge, wall jumping, then using a B reverse (using a special like neutral B and then immediately pressing the control stick in the opposite direction) to land on the stage with an attack. This is good for characters like Young Link (Fire Arrow), Sheik (Needles), among many others who can use it to land on stage with a projectile.

Note that this recovery option should only be used as an occasional mixup however, as it is easy to counter if the opponent expects you to do it.

Characters Who Can Wall Jump

In order for us to make the best articles possible, share your corrections, opinions, and thoughts about 「How to Wall Jump | Characters Who Can Wall Jump | Super Smash Bros. Ultimate (SSBU)」 with us!