This is a page on the Triple Triad card Geezard from the game Final Fantasy VIII (FF8, FFVIII). Read on if you would like to find out more about Geezard including how to obtain it and what items can be obtained when using Card Mod. 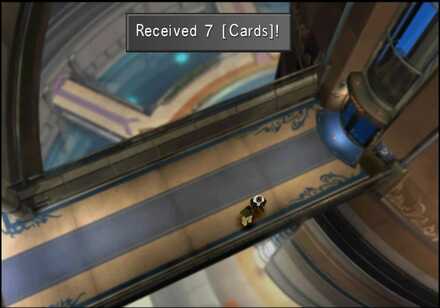 Talk to the man near the elevator to receive Geezard card. 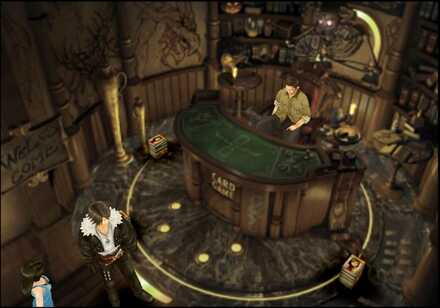 Challenge the man near the Queen of Cards in Dollet Pub. Once defeated, he will show you to a secret room. Talk to him to acquire Geezard Card.

A chance to drop the card once Geezard is defeated.

Obtain by Turning Geezard Into Card

Use the card ability on Geezard to transform the monster to card.

Register as a member and get all the information you want. (It's free!)
Login
Opinions about an article or post go here.
Opinions about an article or post
We at Game8 thank you for your support.
In order for us to make the best articles possible, share your corrections, opinions, and thoughts about "Geezard Card - Triple Triad" with us!
When reporting a problem, please be as specific as possible in providing details such as what conditions the problem occurred under and what kind of effects it had.