Queen of Cards Side Quest | FF8

This page contains a step-by step-instruction on how to complete the Final Fantasy VIII (FF8, FFVIII) Queen of Cards Side Quest.

It is best to let her travel between Balamb and Dollet. Dollet is the Queen's hometown, and she will tell you about her painter father once you successfully make her go to Dollet.

You can access the Queen of Cards side quest in Disc 1 right after defeating Ifrit. It can still be completed in Disc 3.

For every high level card you purposefully lose to the queen, new high level character cards are created. 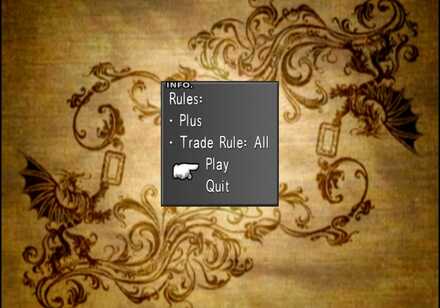 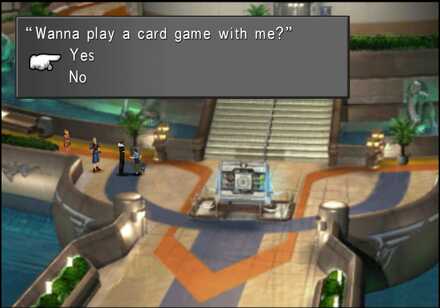 Late in the Game 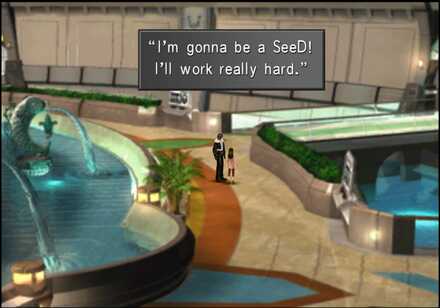 The boy jogging around the Balamb Garden has the minimog card. But, you will notice that he is nowhere to be found.

Challenge his sister (the girl in pink attire near the library sign) to a game of cards. Win or lose, her brother will reappear. 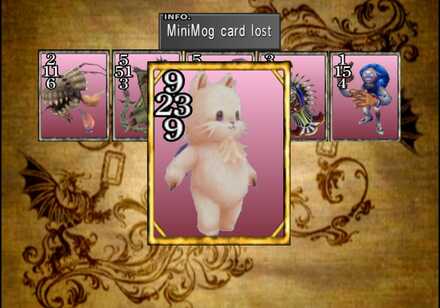 Make sure to save all progress before challenging the Queen. After losing the Minimog Card to her, talk to her again to confirm where she will travel next. 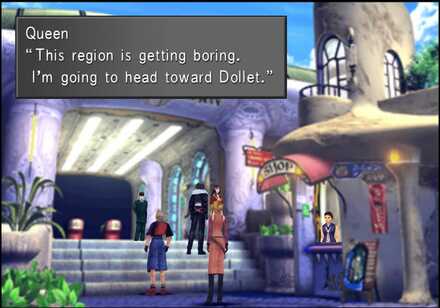 Keep on challenging her until she decides to go to Dollet. The Queen needs to be in Dollet to speak about her painter father. 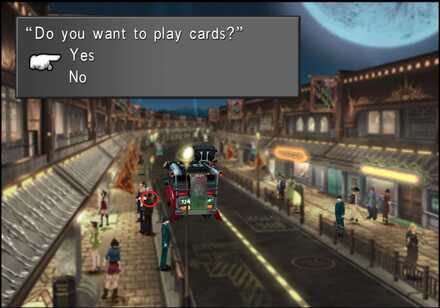 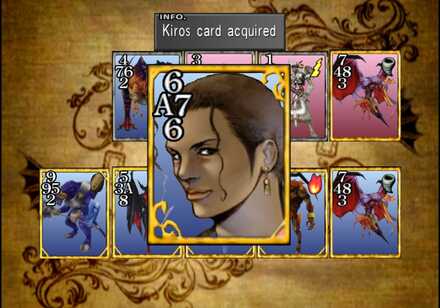 Challenge the man in black around the Galbadia Hotel area to get the Kiros Card. The Kiros Card has been created from the MiniMog Card. 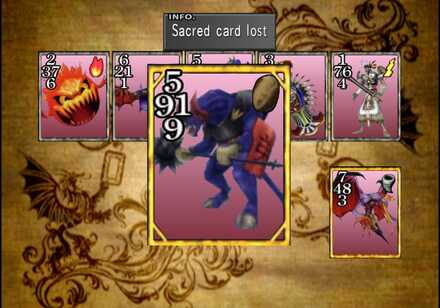 After acquiring the Sacred Card from the brothers, lose it to the Queen in a card battle. Irvine Card will be created from the card. 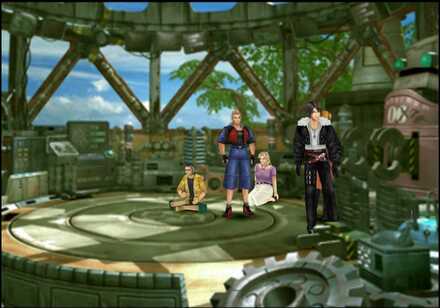 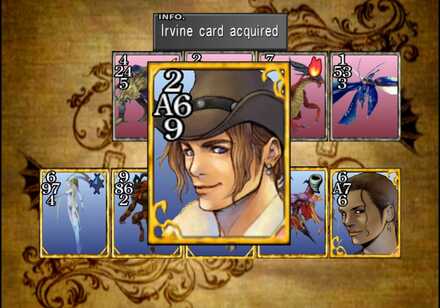 You can obtain the Irvine Card from FH Mayor's Wife, Flo. Mayor Dobe and Flo only stay at their house. 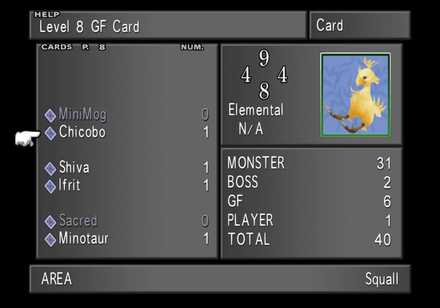 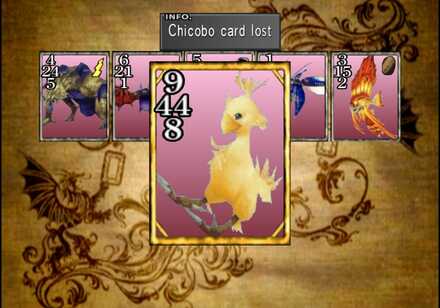 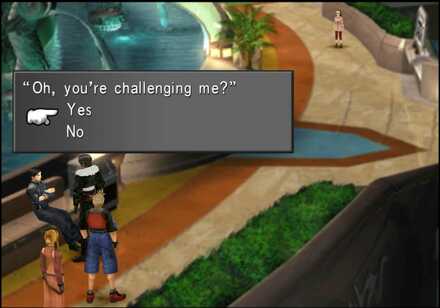 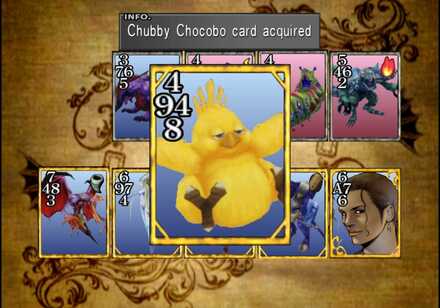 You can find the Chubby Chocobo card from the man sitting near the library. When not there, just keep going back until he shows up. 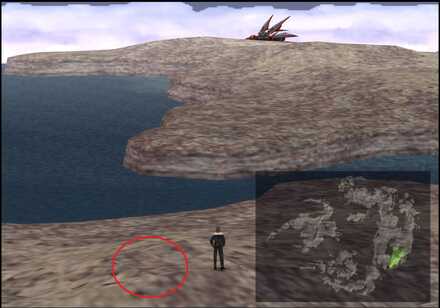 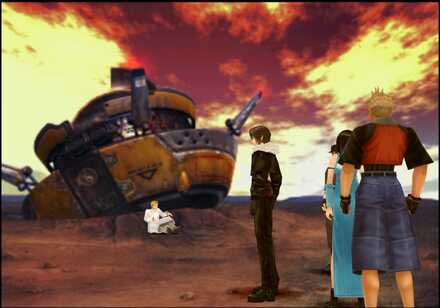 Challenge Piet, the blond man wearing lab coat, at Lunar Base. If you have not challenged him in Ragnarok, he can also be found at the southern west part of Tear's Point. 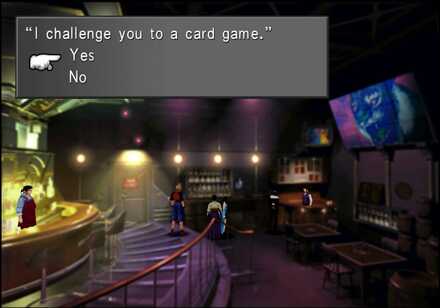 The Doom Train Card is kept by the pub owner in Timber. He is the man at the upper right side of the screen. 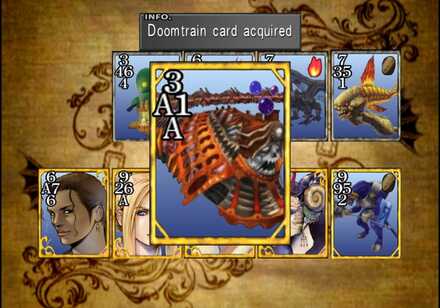 The pub owner rarely plays the Doom Train Card so you need to have a lot of patience playing against him. 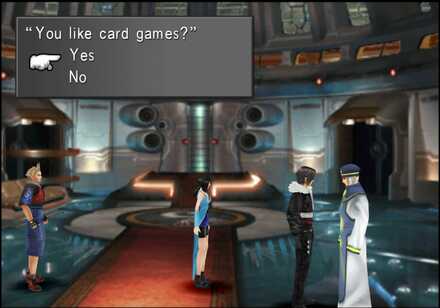 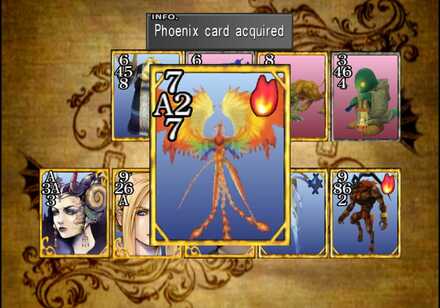 Get the Phoenix Card from the Presidential Aide in the Palace. He is in the room where Rinoa stays in Esthar. 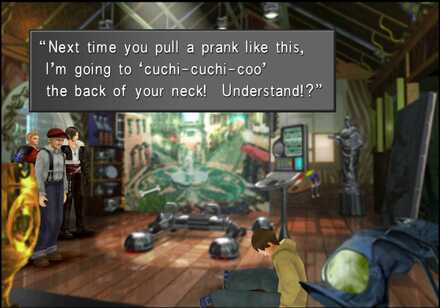 The Queen of Cards' son is with his grandfather in Dollet. The Queen's artisan father's house is along the streets near the pub.

If wanted to retrieve any lost cards to the Queen, you can challenge the kid and win over the card.

Balamb Town - Near the Station 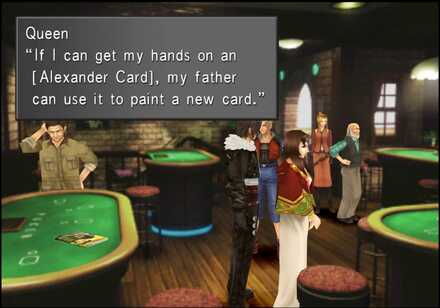 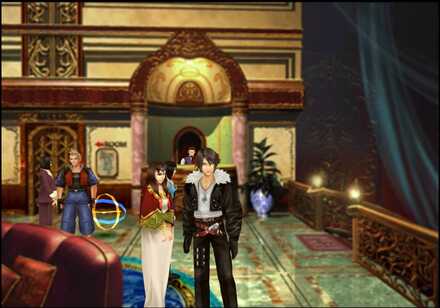 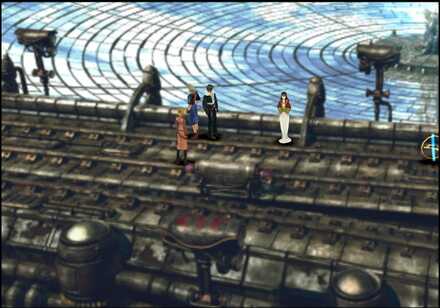 Esthar City - Near the Elevator 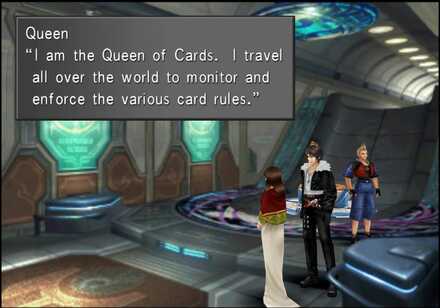 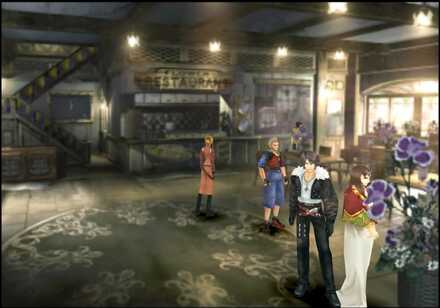 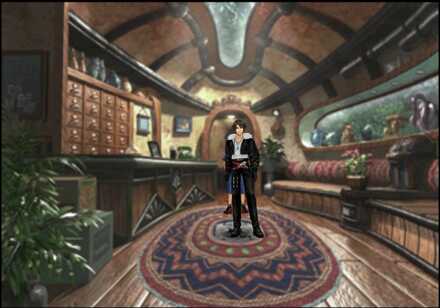 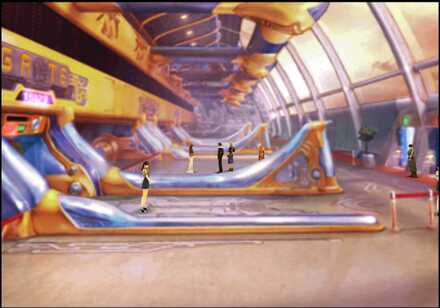 Register as a member and get all the information you want. (It's free!)
Login
Opinions about an article or post go here.
Opinions about an article or post
We at Game8 thank you for your support.
In order for us to make the best articles possible, share your corrections, opinions, and thoughts about "Queen of Cards Side Quest" with us!
When reporting a problem, please be as specific as possible in providing details such as what conditions the problem occurred under and what kind of effects it had.