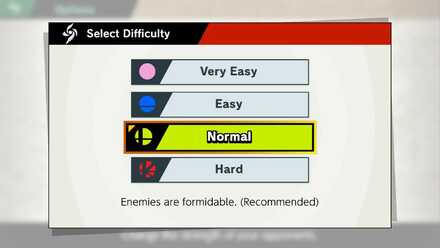 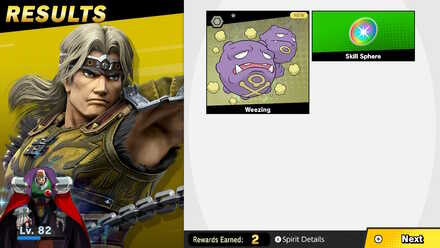 When playing in higher difficulties, you get higher loot in World of Light. For example, on Hard, you get the highest rewards, as compared to playing the other two modes.

The following rewards are an example of the differences of reward between difficulty level. Take note that in the World of Light, your rewards depend on the content of the battle as well, not just the difficulty setting. 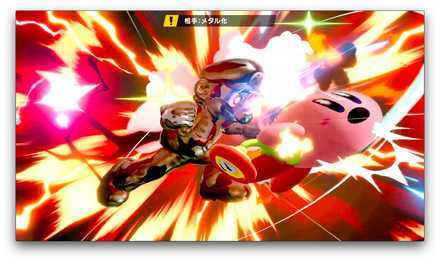 Enemy CPU Level increases alongside difficulty, so enemies are definitely harder and more skilled at higher difficulties. Make sure to come prepared! 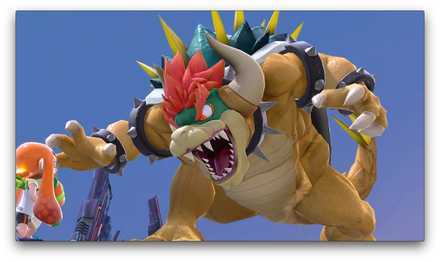 Bosses are found in dungeons across the World of Light, and the higher the difficulty, the higher their HP is. They're challenging enough on Normal, so if you're feeling too overwhelmed don't be afraid to turn it down to an easier mode!

How to Change Difficulty Setting 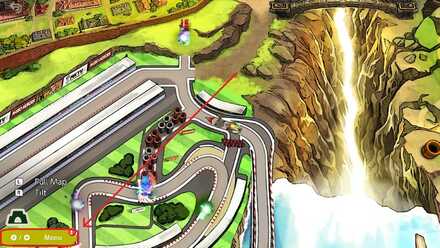 Open the menu by pressing the + or X button. 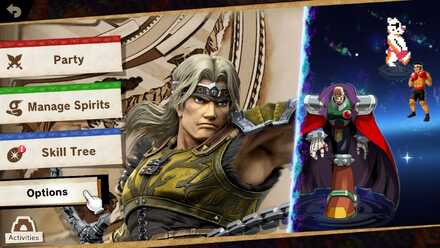 Select the Options choice from the menu, at the bottom of the choices. 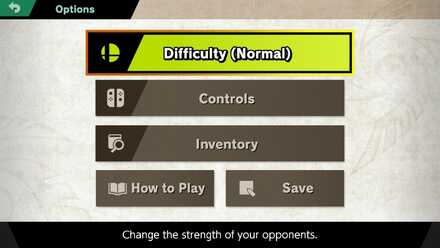 Select the top option labelled Difficulty. This will open up the possible difficulty levels.

Step 4: Pick the Difficulty You Want

Pick the diifficulty you want. There are four difficulty levels.

World of Light Guide and Map

In order for us to make the best articles possible, share your corrections, opinions, and thoughts about 「World of Light Difficulty Setting Differences and How to Change | Super Smash Bros. Ultimate (SSBU)」 with us!