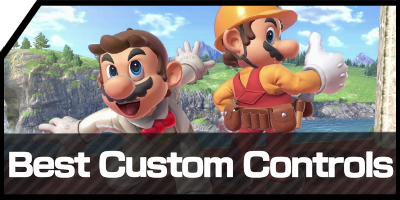 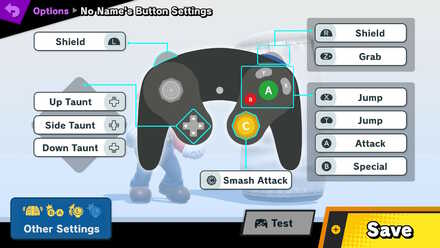 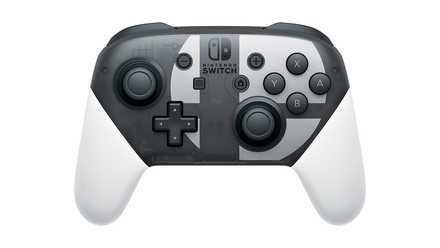 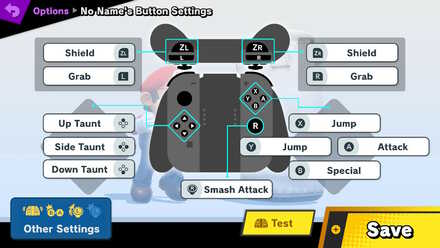 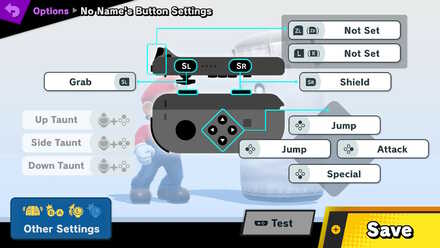 How to Set Up Custom Controls

To be proficient at Smash Ultimate, it's always better to have custom control settings that you feel the most comfortable with.

In the Settings Menu, go to Controller Settings, where you will find a layout of your current controller settings. You can remap the buttons to create a custom control layout that most suits you. Your custom controls may also allow you to perform move combos that you may not have done previously.

Tap Jump (or Stick Jump in the Settings) is when you tap upwards on the Stick to jump. It can be toggled on or off under Other Settings.

Turning the Tap Jump off and using a button for jump (that isn't a button you use to move) will minimize these costly accidents.

Set a Jump to L or R

Assigning Jump to a shoulder button such as L or R (whichever the player doesn't use for shield) is a more efficient way of mapping out buttons. It allows you to perform aerial combos or attack-cancelling quickly and more efficiently, because you're not using the same finger to press different buttons in the same combo.

Tilt Stick is when you use the C-Stick for Tilt attacks, instead of Smash Attacks. Smash Attacks are generally easier to pull off on the left control stick, so having Smash on the C-Stick as well is redundant.

On the other hand, having Tilt on the C-Stick makes it easier to perform Tilts while also completely preventing you from accidentally performing a Smash while trying to perform a Tilt with the left control stick. Certain characters with quick smash attacks may benefit from keeping Smash Stick on, but generally, most benefit from tilt stick, since it makes tilts much easier to perform.

Once you have your Tilt Stick in place, the next step is to change your Stick Sensitivty to High. The term High Sensitivty may seem overwhelming, but Stick Sensitivity in Smash Ultimate only refers to the slight frame timing that differentiates a Tilt from a Smash. It can be toggled on or off under Other Settings.

Since your Smash attack and Tilt attack have already been separated due to the use of the Tilt Stick, having a High Stick Sensitivty will only will make your A-Button Smashes much more easier to pull off, as you won't need to exert that much force on the stick for the Smash attack to register. If you do prefer having smash stick on though, we instead recommend Low Stick Sensitivity

Under Other Settings, you can find the Rumble setting, which is on by default. Since rumbling may distract you mid-match, you recommend any serious players turn it off so that they can focus on gameplay. Some players may prefer to keep it on, which is totally fine, but it doesn't directly benefit you in any way.

This is totally up to the player, but since most players will generally use X or Y (not both) to jump, you can remap the other one to another move! The move you put here depends on preference, but for many players, mapping X to Grab is a comfortable option

By default, the D-Pad is set to taunts. While taunts are certainly fun for playing against friends, they cannot be used in Quickplay, and they have no actual effect, other than baiting an opponent by trying to tilt them. If you remap the D-Pad buttons all to Attack, you can rapidly press each button to mash out of buries or grabs even quicker.

In order for us to make the best articles possible, share your corrections, opinions, and thoughts about 「Best Custom Control Settings | Super Smash Bros. Ultimate (SSBU)」 with us!