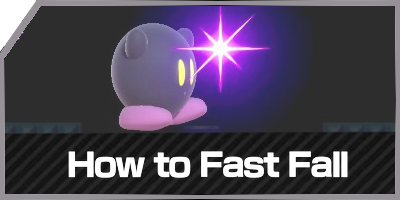 This guide will show you how to fast fall in Super Smash Bros. Ultimate (SSBU). Learn tips for using this tech, how to practice fast falling, as well as the applications of using a fast fall.

How to Fast Fall 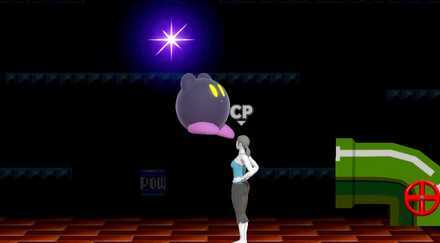 To perform a fast fall, all you have to do is tilt the left stick downwards while your character is descending. It is impossible to buffer a fast fall so know your character's air time and time your fast falls accordingly.

Whenever your character jumps, you will see a small sparkle right as the reach the height of that jump. As soon as the sparkle becomes visible, you will be able to fast fall, so simply watch for this indicator and time your fall afterward.

You Cannot Fast Fall While In the Tumble Animation 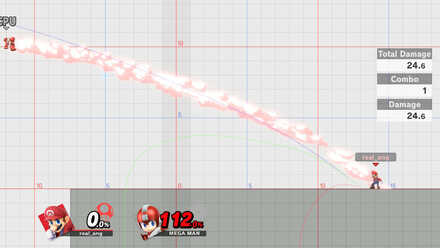 Being knock backed by an enemy will prevent you from fast falling, as you are put into what is called a tumble animation (your character is rolling in the air). To counter this, you can perform a quick aerial attack or a jump then perform a fast fall afterward.

Makes It Harder To Be Juggled

By increasing your fall speed, it becomes harder for enemies to time their attacks to hit you while you are airborne. Using your regular air speed can easily make your enemy see your movement and intercept it with attacks. Fast fall as soon as possible to get out of a bad situation

Can Be Used For Combos 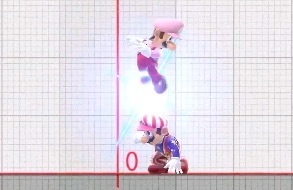 Some combos require your character to fast fall or use a falling aerial attack. Learning how to fast fall is vital to master the hardest and most effective combos in Smash! Take a look at Luigi's infamous 0 to Death Combos and see how it is applied.

Luigi Matchup Chart and Combo Guide: How to 0 to Death Combo 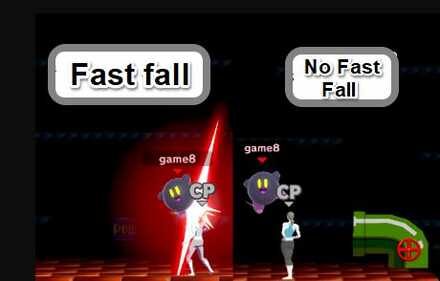 Using a fast fall aerial makes many aerial attacks much easier to land than without one. This is especially true for attacks with multiple hits or attacks that can drag enemies. Notable examples are Jiggly's drill and Greninja's Up Air. Mastering fast fall aerials is useful for nearly any character, so be sure and practice using them in conjunction.

How to Practice Fast Falling

Make sure to choose a character that you wish to use. All characters have different jump height, so their fast fall timings will all differ. 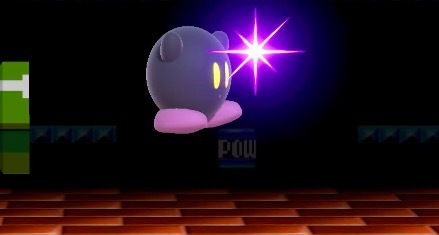 After choosing your character, start by practicing the timing of their jump and its fall point. After getting the timing down of just the fast fall, it's time to move on to the next step.

Combine the Jump With a Nair

Start mixing up aerial attacks while in the air! We suggest starting with just Nair, as adding side inputs might alter your timing. Be sure you are fast falling right after inputting the attack.

Combine the Jump with a Fair or Bair 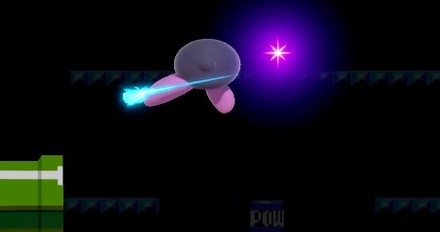 Now that Nair can be done, start jumping sideways and mixing it up with Fairs, Up Airs, and even Bairs! Again, you should jump (short hop if you are capable), throw out an aerial, and then fast fall.

Once you master this, we're on to the last step.

Start battling and apply what you learned! The feeling of using techniques in actual fights are way different, so learn how they can be used on an actual opponent (start with CPUs if it helps, before moving onto real people). Even though each character will have slightly different timings for a fast fall, this technique is easily applied to other characters after you master it.

In order for us to make the best articles possible, share your corrections, opinions, and thoughts about 「How to Fast Fall | Super Smash Bros. Ultimate (SSBU)」 with us!