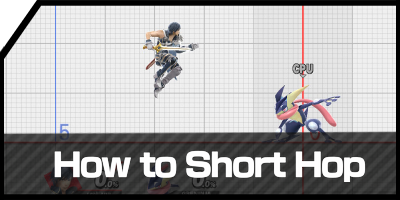 This guide will explain how to perform a Short Hop in Super Smash Bros Ultimate (SSBU). See the correct inpur for doing a Short Hop, Short Hop's sensitivity, easy methods for short shopping, and when to use short hops.

How to Short Hop

There are 3 ways to perform a shor hop

Press A and jump at the same time.

This is the most ideal way to perform Short Hops for mobility, and is useful for performing an empty jump (jumping near an opponent without attacking, then landing near an opponent to do something). The first method is a guaranteed Short Hop with an aerial attack, but to perform all the necessary combos and techniques for your characters, learning to Short Hop with this method is required.

Performing a short hop by this method means you have three frames to press and release the jump button (1/20th of a second). This means that the jump should be released before a character's jump squat animation (the 3 frames where the character is crouching before jumping into the air).

Alternatively, it is also possible to perform a Short Hop by pressing two jump buttons at the same time, this can make configuring two jump buttons near each other, or one jump on a shoulder button, a viable option. However, generally speaking, it is worth mastering the above mentioned methods instead of using this as a crutch.

Tilt the move stick up quickly

While it is unrecommended, you can attempt to perform a Short Hop by using the L stick. You will need to manage the settings and enable tap jump to do this however, and it is extremely difficult so it is also not recommended, unless you prefer playing with tap jump on anyway.

Use one of the face buttons for short hops

This is the standard controller setup, but it works.

As mentioned above, learning to perform a Short Hop using a jump button on the controller's face is ideal. Performing falling Aerial attacks at a quick pace can only be done by learning how to perform a short hop without relying on the jump+tilt mechanic. By default, Y and X are set to jump on Gamecube and Pro Controller settings, so stick to the one you're more comfortable with.

Using the L stick to perform a Short Hop is difficult, and furthermore, it also prevents the players from performing Up Tilts and easily, since overshooting the L stick forces their characters to jump instead. Even if you do play with tap jump on, we recommend mastering the short hop timings with a face button.

Pros and Cons of Short Hops

Mobility is a key factor in gaining stage control and winning neutrals in Smash. By learning how to Short Hop, you can space much better and punish enemies with fast aerial attacks on short notice.

Short Hopping can open up new techniques for you. Feinting, spacing, even other advanced techs like tomahawk grabs, and even dragdown combos become more accessible after mastering short hops. 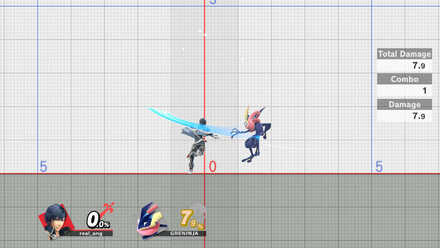 Some enemies are small which makes rising aerial attacks miss. Learning how to short hop then perform a falling aerial at its peak can make these attacks work on them and even chain them into combos.

To compensate for the Short Hop's array of capabilities, attacks dealt while performing a Short Hop in Smash Ultimate will only deal 85% of their original damage.

Vulnerable to Up Attacks 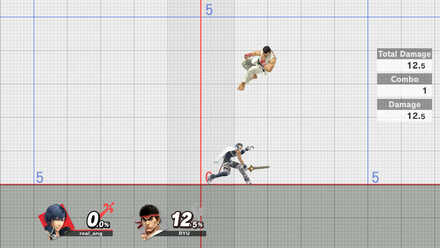 Up tilts, especially in low percentages, can easily be chained in to combos that can quickly rack up damage. Getting punished for short hopping too much can put you in a bind.

How To Practice Short Hopping

Slide Your Finger Instead of Tapping

While it may take a while to get used to, sliding your finger at the edge of the button can make it easy to perform a short hop. It may prove difficult to perform a follow up attack after due to your hand placement, but it is a good way to get the timing of the Short Hop's input.

Dedicate A Few Minutes in Training 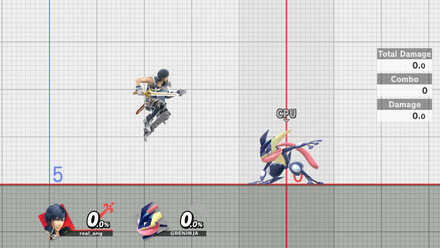 When it comes down to it, performing a Short Hop all comes down to muscle memory and making your body remember its timing, which is key to performing it consistently. Hop into the Training Mode for a few minutes before every game session to get a feel of Short Hopping before smashing!

You can also slow down the speed in training mode, allowing you to have a bigger window to press and release the jump button. Gradually work your way from the slowest to fastest speeds to master this trechnique.

After you are able to consistently short hop in place, begin adding in movement before the hop. Run, short hop, land, and repeat, and pretty soon you'll be short hopping all over.

Add in an aerial attack

Now that you can move and short hop, you should end with an aerial attack such as Nair or Fair at the height of your short hop, so that your character falls to the ground with it. Practice running up, short hopping, then using an aerial to land on an opponent.

Have A Small Training Partner 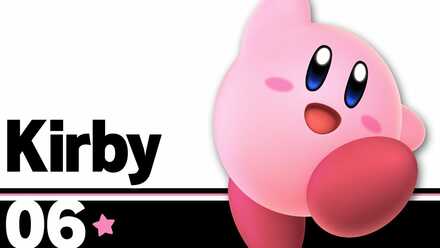 Not an actual person with a short height, but when going into Training Mode, select an enemy fighter with a small body and try to hit it with falling Nairs or Fairs to know if your Short Hop attacks are on point.

Post (2 Comments)
Opinions about an article or post go here.
Opinions about an article or post
We at Game8 thank you for your support.
In order for us to make the best articles possible, share your corrections, opinions, and thoughts about "How to Short Hop" with us!
When reporting a problem, please be as specific as possible in providing details such as what conditions the problem occurred under and what kind of effects it had.