This page will show you the information for the Rust Belt Map in Brawl Stars. Read on to see which brawl event this map is available, the recommended brawlers, and the tips and tricks to win on this map!

This page will show you the information for the Rust Belt Map in Brawl Stars. Read on to see which brawl event this map is available, the recommended brawlers, and the tips and tricks to win on this map!

These Brawlers are the best Brawlers, as you can use 100% of their skills and abilities on this map.

The Brawlers on this list won't be as great as the Best Brawlers above, but they can still put a decent performance on this map. 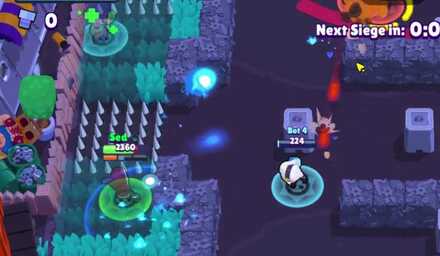 It's a good idea to use a Thrower Brawler on this map. The walls on this map greatly favor them, as they can hit their opponents from there without getting hit back. Just be careful when traversing from the side, for you can get damaged by the traps in there. 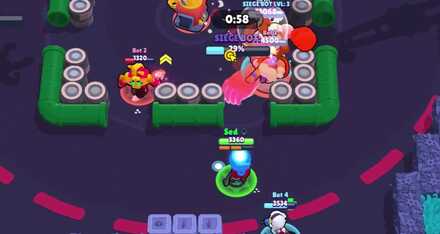 Prevent enemies from damaging your team's Siege Bot until it reaches the enemy base. The Siege Bot can help you damage their Tower longer, as it will be the one that will tank all incoming attacks! 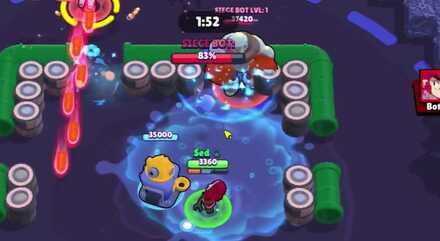 Try to damage the enemies' Siege Bot as much as you can before it reaches your Tower to lessen the damage your Tower can get. You can place items (Gadgets or Supers) as well, if it's possible, to stop its movements momentarily.

In order for us to make the best articles possible, share your corrections, opinions, and thoughts about 「Rust Belt Map Information | Brawl Stars」 with us!