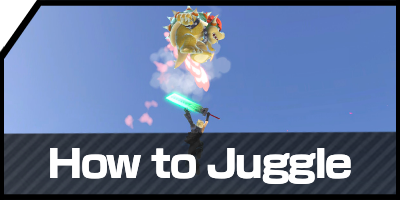 Here is our guide to juggling in Super Smash Bros. Ultimate for the Nintendo Switch. Check here for a breakdown of what juggling is and how to do it effectively! 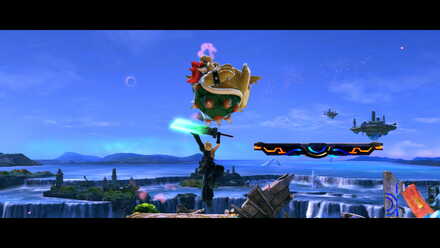 Juggling is the art of preventing your opponent from touching the ground by keeping them airborne with attacks. There are various ways to keep your opponent in the air, such as with aerial attacks or with special moves, but they can all be referred to as juggling.

How to Juggle Effectively 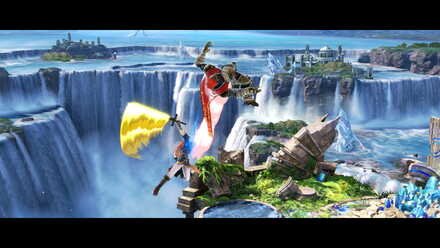 Many character's up aerial or neutral aerial attack will be the main tool for juggling once your opponent is in the air. Wide, overarching hitboxes that stay out long make for the best tools. Ike and Cloud's up air are good examples of this. 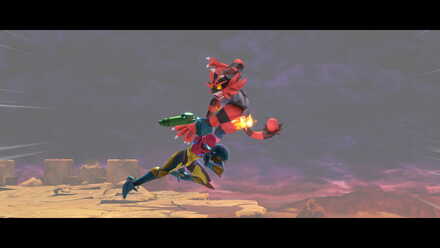 Character's with predictable landing moves can make good targets for juggling. If you suspect your opponent is going to air dodge to get out of being juggled, timing a dash attack can throw them back into the air. 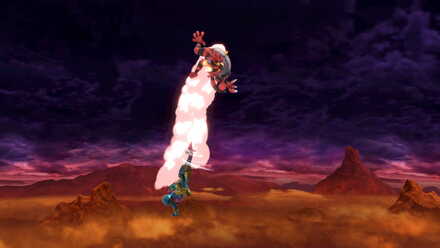 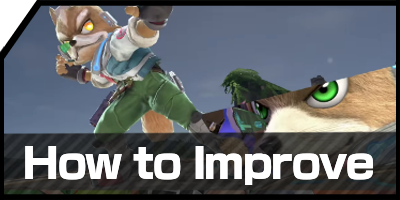 Guide for Beginners: How to Improve

In order for us to make the best articles possible, share your corrections, opinions, and thoughts about 「How to Juggle | Super Smash Bros. Ultimate (SSBU)」 with us!