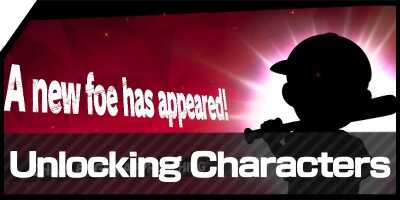 This is a guide to defeating Challengers and unlocking them as a playable character in Super Smash Bros Ultimate (SSBU). Read on to learn how to beat challengers, how to rematch with challengers, the best characters to use, and tips for defeating them easily.

How to Beat Challengers

One of the tricks to easily defeat challengers is to punish their attacks. These AIs often use moves with huge lag so block their attacks then punish them with your own. Repeat this method to rack up damage then a quick smash attack for the kill!

Similar to countering them, don't use too much moves with lots of lag. While these moves are powerful, missing or having these attacks blocked will allow the AI to punish you themselves. Taking unnecessary damage can result in your loss.

Grab enemies near the blast zone and back throw 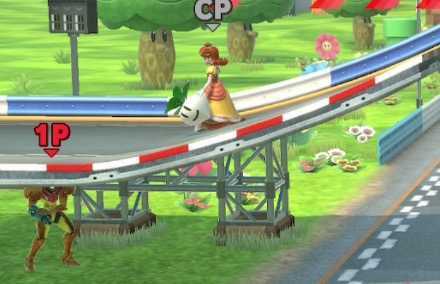 Enemy AI can often be baited. Once you rack enough damage, it is possible to wait at the end of stages with no ledges and grab enemies then throw them out. This can result in quick and easy kills. It is easier to perform with characters that have extended grabs like Young Link, Samus, etc.

Stages often have certain gimmicks that can easily cause victory (or defeat). Learning the stages gimmicks can allow you to utilize it as your strength. The stage rotates clockwise? Always position your self to the left to avoid getting thrown. The river quickly kills enemies? Keep on knocking them down!

How to Rematch Challengers

Use the Challenger's Approach 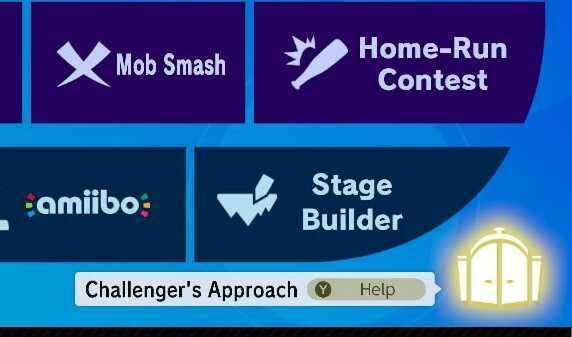 Challenger's Approach is the little door you find at the bottom right corner from the Games & More menu. You have to beat the challenger first before you unlock them as a playable character.

If You Lose, You Can Opt For a Rematch 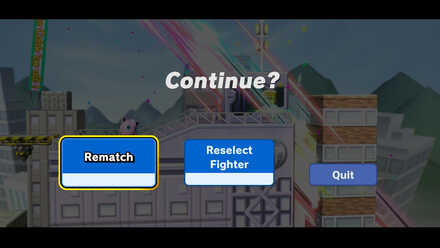 If you lose a game during a Challenger battle in Challenger's Approach, you can opt for a Rematch or even Reselect your fighter to better your odds of winning. Keep on challenging the fighter until you beat it and include it to your roster. 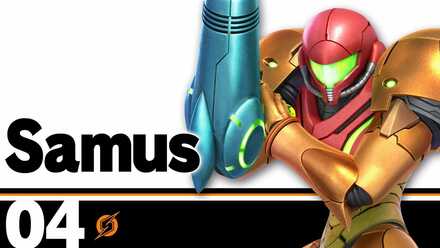 Has tons of projectiles at her disposal and is the safest character to beat enemies from afar.
Samus Matchup Chart and Combo Guide 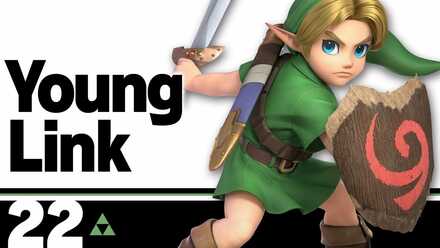 Similar to Samus, Young Link posseses several projectiles but unlike her, he requires getting close for a kill.
Young Link Matchup Chart and Combo Guide 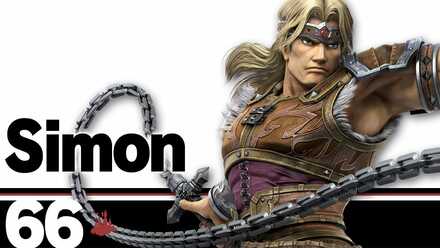 Simon is another projectile character that can harass enemies from afar. His FSmash has great range and he has his down special to keep enemies in place. Perfect for dispatching AIs that play recklessly!
Simon Matchup Chart and Combo Guide 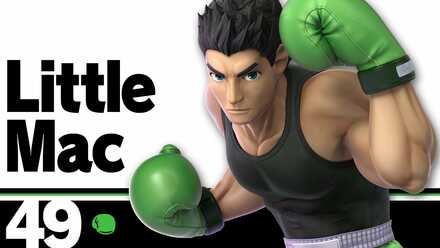 Little Mac is not an ideal character for playing with actual people. But his ability to KO enemies in a single hit with his special makes him one of the best characters to use against challengers.

How to Beat Challengers Summary

When fighting, even not against challengers, avoid making risky plays and unnecessary moves/attacks or you can get punished for it by their own attacks.

Don't make risky moves, wait for them to do it and punish them yourself! Repeating the process a few times can result in your win so utilize your enemy's weakness against them!

How to Unlock Characters Fast!

Now that you know how to beat challengers, it's time to unlock the full roster! For the most efficient way to unlock all the characters, refer to our guide below to get you started in getting Smash's full character set playable!

In order for us to make the best articles possible, share your corrections, opinions, and thoughts about 「How to Beat Challengers | Super Smash Bros. Ultimate (SSBU)」 with us!