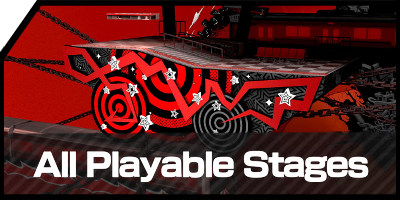 This is a guide to all the stages in Super Smash Bros Ultimate (SSBU) on the Nintendo Switch. Stage legality, and a list of all tournament legal and banned stages can be found here as well. Read on to see which stages are used in competitive play!

Fighters and Stages From Super Smash Bros. for WiiU/3DS (Smash 4) 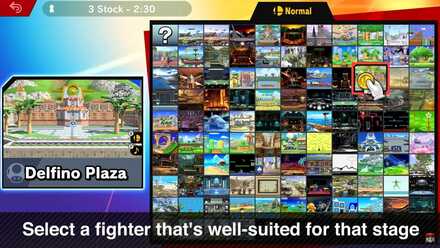 Stage selection comes before Fighter selection, so you can choose a Fighter that is best suited for the Stage.

Choosing the Next Stage 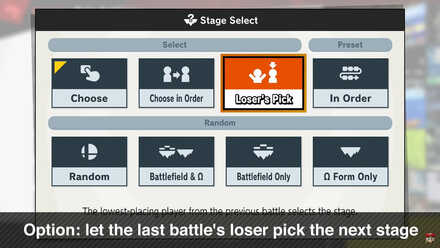 You can determine which player gets to choose the next stage. 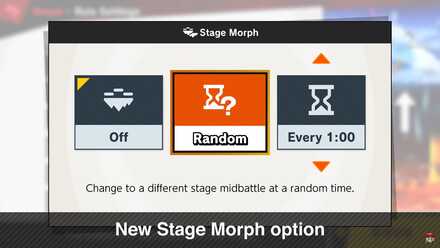 You have the ability to choose two stages for one match in the Stage Select menu by enabling the Stage Morph option in Rule Settings.

The stage of your battle can change midbattle either at random times or at fixed time intervals, depending on your Stage Morph settings. 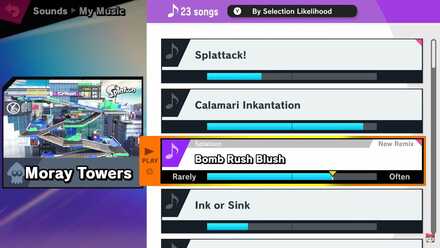 Music tracks aren't tied to specific stages. Through My Music in Sound settings, you can choose any songs to play from the series the stage is linked to! 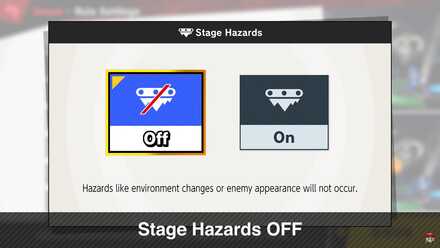 In Rule Settings, you have the option to remove Stage Hazards, for a less crowded and chaotic stage.

Register as a member and get all the information you want. (It's free!)
Login
Opinions about an article or post go here.
Opinions about an article or post
We at Game8 thank you for your support.
In order for us to make the best articles possible, share your corrections, opinions, and thoughts about "Stage List: All Tournament Legal Stages and Banned Stage" with us!
When reporting a problem, please be as specific as possible in providing details such as what conditions the problem occurred under and what kind of effects it had.