How to Beat Maliris | FF9

This is a walkthrough for the boss fight Maliris from the game Final Fantasy IX (FF9, FF IX). Read on for tips and strategy about how to beat Maliris, including Maliris's stats and other useful information. 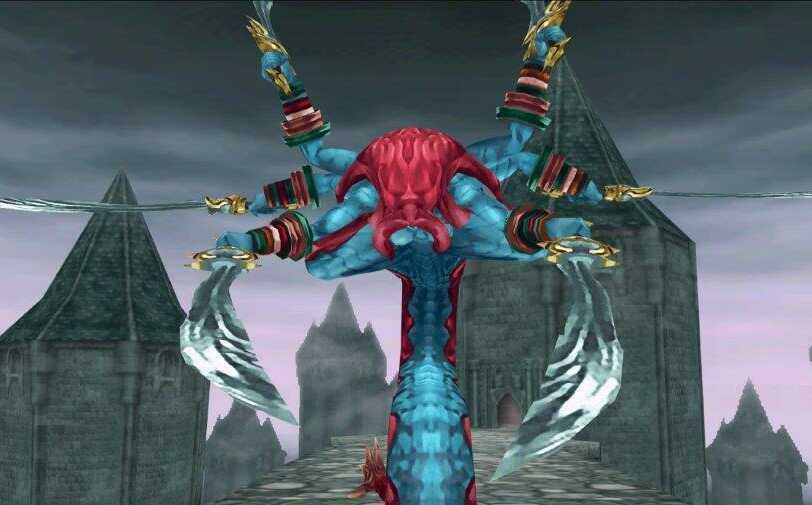 Maliris uses fire based attacks and strong physical attacks. Be careful when finishing off Maliris due to her last hurrah “Raining Swords”, which can inflict thousands of damage to the whole party. 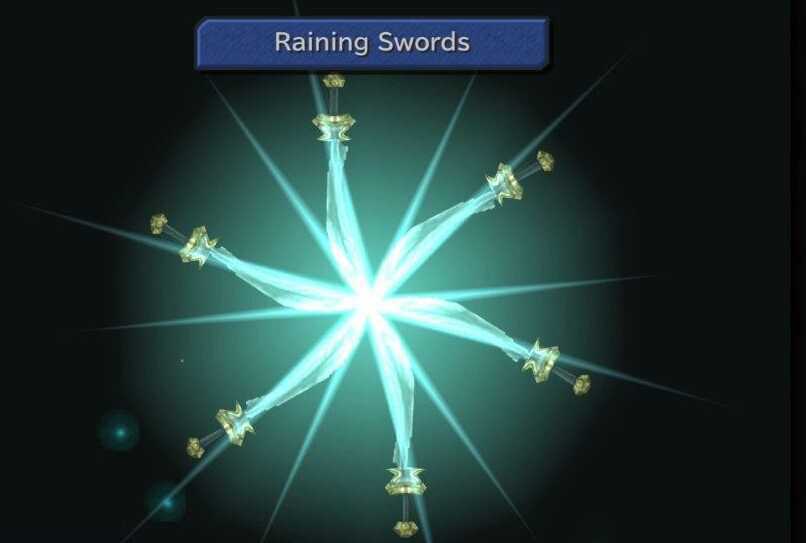 Be careful when damaging Maliris. Maliris uses Raining Swords as its last attack before dying. This move can potentially cause a game over if the player is not careful.

Having Auto-Reflect can make Vivi easily deal damage to Maliris, even though she casts reflect on herself. Simply cast the ability on your character with reflect to make the magic hit her.

Using Water and/or Ice based attacks will also prove useful. The most notable water and ice elemental attacks are Water/Blizzard spells, Steiner's Magic Sword, and the Eidolons Shiva and Leviathan.

Register as a member and get all the information you want. (It's free!)
Login
Opinions about an article or post go here.
Opinions about an article or post
We at Game8 thank you for your support.
In order for us to make the best articles possible, share your corrections, opinions, and thoughts about "How to Beat Maliris" with us!
When reporting a problem, please be as specific as possible in providing details such as what conditions the problem occurred under and what kind of effects it had.