This is a walkthrough for the boss fight Ralvuimago from the game Final Fantasy IX (FF9, FF IX). Read on for tips and strategy about how to beat Ralvuimago, including Ralvuimago's stats and other useful information. 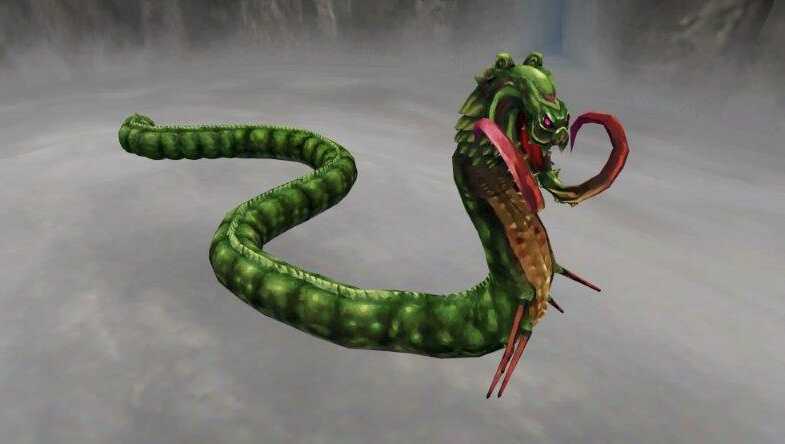 Ralvuimago has two modes, its own base form that attacks and uses abilities when it curls up. While it is curled up, refrain from attacking as it will counter until uncurled again. 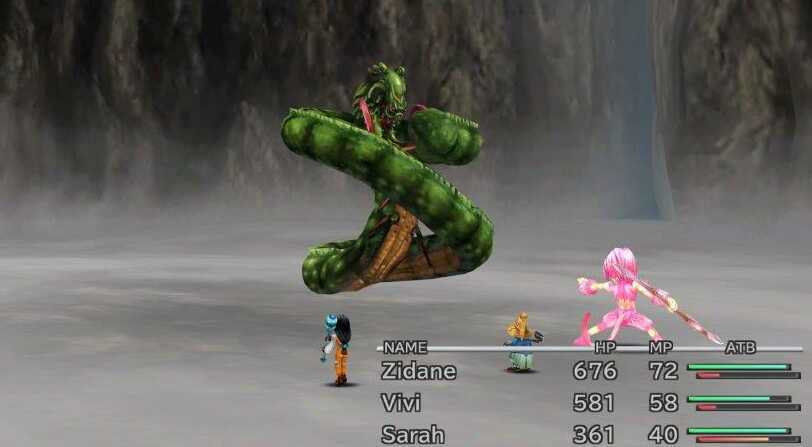 Before stealing, have Garnet hit Ralvuimago whenever it is not in compact mode. Have Vivi keep on using Focus while Zidane steals all the items. Make sure to steal the Oak Staff as well as this will allow Vivi to learn Bio.

Once you've stolen all of the items, have Zidane attack whenever Ralvuimago is not curled up. While curled up, have Vivi use magic while Zidane defends and let Garnet take care of any necessary healing.

Register as a member and get all the information you want. (It's free!)
Login
Opinions about an article or post go here.
Opinions about an article or post
We at Game8 thank you for your support.
In order for us to make the best articles possible, share your corrections, opinions, and thoughts about "How to Beat Ralvuimago" with us!
When reporting a problem, please be as specific as possible in providing details such as what conditions the problem occurred under and what kind of effects it had.