This is a walkthrough for the boss fight Black Waltz 2 from the game Final Fantasy IX (FF9, FF IX). Read on for tips and strategy about how to beat Black Waltz 2, including Black Waltz 2's stats and other useful information. 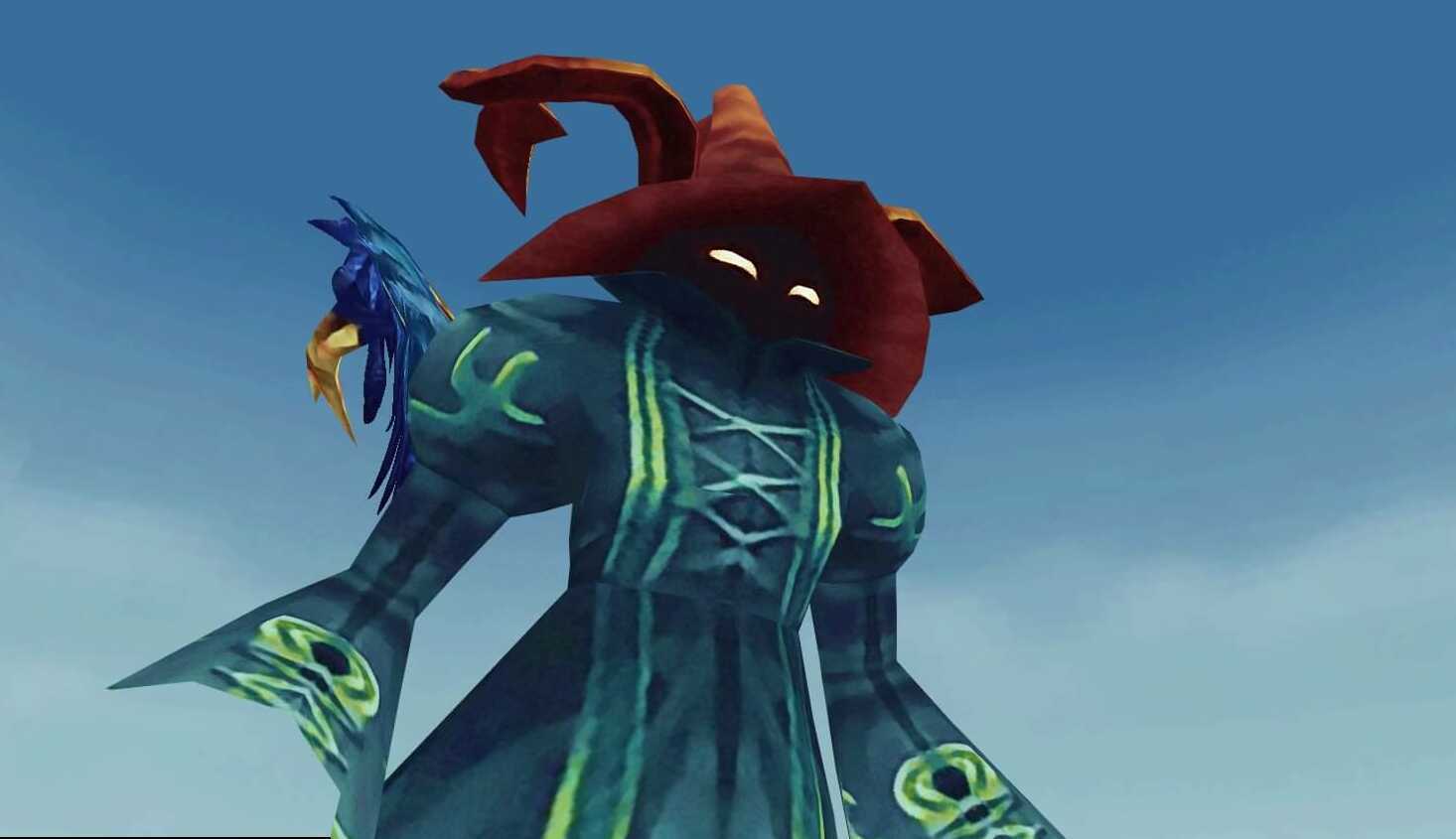 Black Waltz 2 is a magician that only uses his strongest moves as counters. His magic attacks are weak, and his only redeeming attack is a physical move.

Black Waltz, however, counters Vivi's magic, so be mindful about the moves that Vivi uses in this battle. 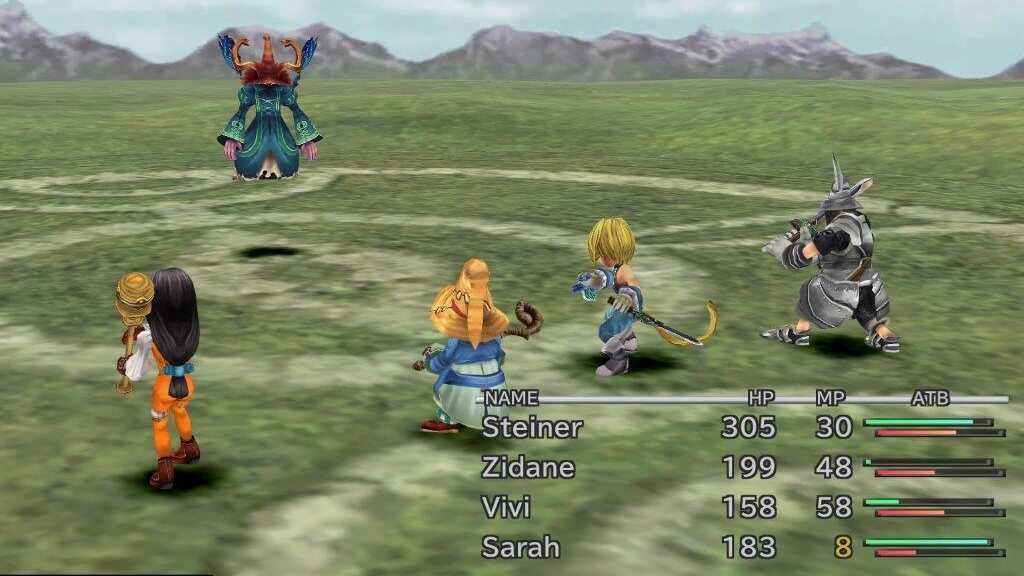 Have Vivi focus on using items or using Focus. Keep your HP up with potions while having Zidane attempt to steal all of the items. Once the items are stolen, Use Steiner's Magic Swords and other member's physical attacks to end the fight.

Be careful about using Vivi's magics, as Black Waltz 2 will counter using a higher tier spell that targets your whole party. Only use Vivi's magics if everyone's health are near the max value.

Register as a member and get all the information you want. (It's free!)
Login
Opinions about an article or post go here.
Opinions about an article or post
We at Game8 thank you for your support.
In order for us to make the best articles possible, share your corrections, opinions, and thoughts about "How to Beat Black Waltz 2" with us!
When reporting a problem, please be as specific as possible in providing details such as what conditions the problem occurred under and what kind of effects it had.