This page teaches how to Stagger Enemies in the game Final Fantasy 7 Remake. All information about Staggering including the Focus Gauge, effects of staggering enemies, and how to increase the damage bonus to 300% can be found here!

What is the Stagger Status? 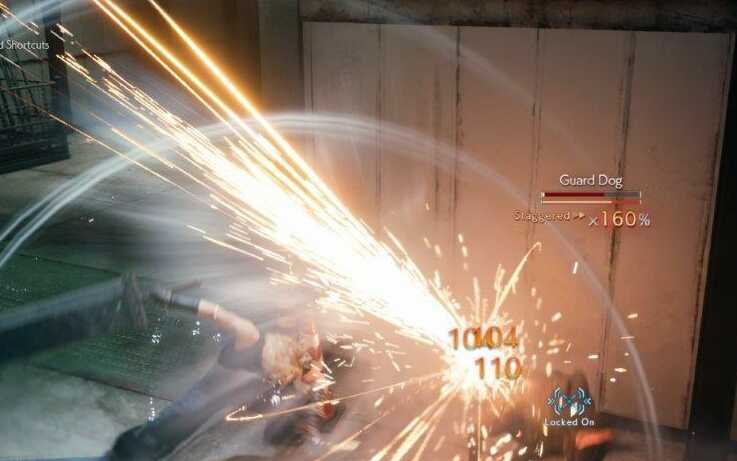 Staggered enemies will take more damage as shown in the multiplier near their health bar. Unleash all offensive abilities during this time to fully exploit enemies while they are weakened.

When an enemy is staggered, attacking them will also fill up your ATB gauge quicker, allowing you to get more hits and damage in before it ends.

What is the Focus Gauge? 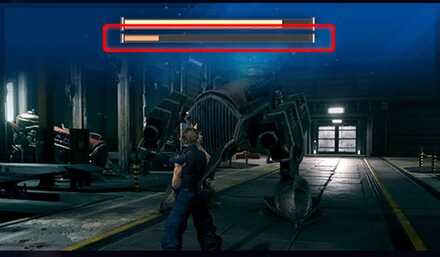 The Focus Gauge is found on all enemy's health bars. All enemies have Focus Gauges and no enemy are unique to this trait. Hitting enemies with attacks and abilities will slowly fill up the Focus Gauge and using spells and abilities they are weak to will further increase the gauge, putting them into the pressured state.

The Focus Gauge Fills up Faster when Pressured 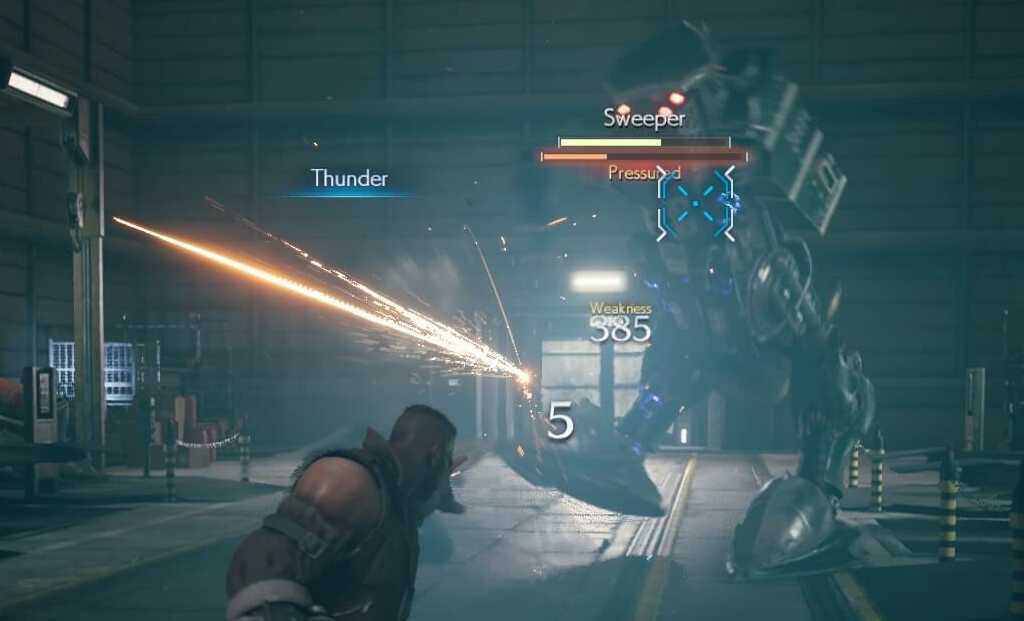 How to Increase the Stagger Damage Bonus

Use Tifa for the Best Results

In order to increase the stagger damage bonus, Tifa's skills are the best. All of 3 Tifa's unique abilities can increase the damage bonus as well as the ability obtained from her Purple Pain, True Strike.

Below is a list of each of Tifa's abilities that increase the damage bonus and how much percentage they increase it by. 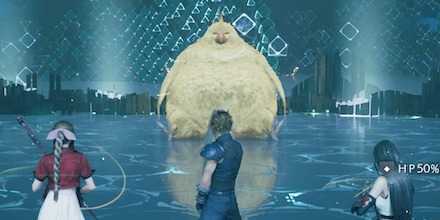 One of the easiest ways to increase the stagger damage bonus to 200% or 300% is during a fight with the Fat Chocobo due to its long stagger time. Fat Chocobo can be accessed from Chadley's VR Missions.

It is recommended to fight it on Normal Mode, as there is a chance you may wind up killing it before you can increase the damage bonus on Easy Mode.

How to Increase the Damage Bonus to 300% 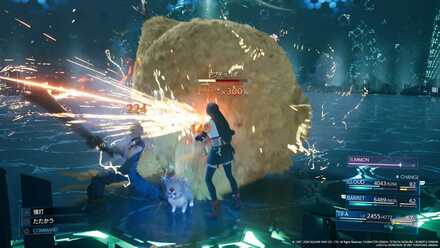 The first thing you want to do is have Tifa use Unbridled Strength twice to fully power up her unique ability, then with a full ATB gauge, stagger the Fat Chocobo. Once it's staggered, follow the steps below to reach 300%.

To do it in the way listed above, you will need Tifa's Purple Pain, obtained in Chapter 16. It is possible to reach 300% without True Strike, though, if you can get enough Unbridled Strengths off before Fat Chocobo's stagger wears off.

Hitting 200% Will Unlock the Parry Materia

Reaching a 200% damage bonus is the requirement for Battle Intel Report 12. Succesfully doing so will allow you to buy the Parry Materia from Chadley.

How to Complete The Stagger Effect Pt. 3

Getting to 300% Unlocks a Trophy

For reaching 300%, you will unlock the Bronze Trophy, Staggering Feat. Those who are going for the Platinum will want to attempt this.

Register as a member and get all the information you want. (It's free!)
Login
Opinions about an article or post go here.
Opinions about an article or post
We at Game8 thank you for your support.
In order for us to make the best articles possible, share your corrections, opinions, and thoughts about "Focus Gauge and How to Stagger Enemies | How to Increase Stagger to 200% and 300%" with us!
When reporting a problem, please be as specific as possible in providing details such as what conditions the problem occurred under and what kind of effects it had.