This article will guide you on the list of heroes with exclusive equipment for the game Epic Seven. Read on for more tips and information all about the heroes and their Exclusive Equipment in the game.

There are certain heroes in the game that has a extra item called Exclusive Equipment. This article will briefly discuss about the heroes with exclusive equipment and their bonuses, it will also have some recommendation on what to choose from the bonus skill enhancement. You can only select ONE skill enhancement so choose wisely. 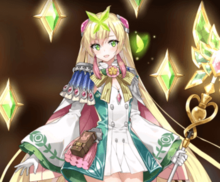 Since her ultimate has a long cooldown it will be good to select the Destina's Grace skill enhance which reduces her ultimate cooldown by 1 turn.

Choosing Regen is good since it will be a good Combat Readiness push to have an advantage in PvP. 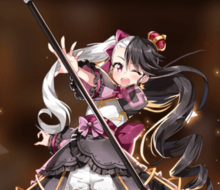 Choosing Magic Bolt with the 50% chance to grant an extra turn is the good option since she does not have any AoE attacks.

Hyper Strike is really good when you are doing the PvP content to have an additional debuff when using her ultimate skill. 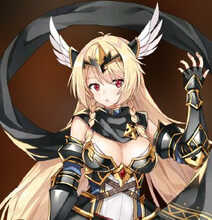 Since you are doing the PvE content this enhancement is really good, because her ultimate skill has a long cooldown.

Her buff only targets one ally, this enhancement will be good since she will also be affected by the buff. 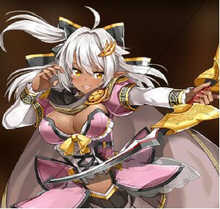 Since this hero is for utility adding a buff for all allies will be good in both content. 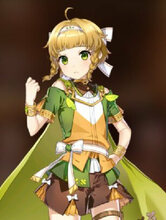 Since this is a really good buff for all allies that can increase attack of all so you do not need to think about it and go for this one. 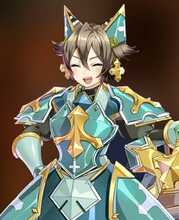 Armin's shield wall barrier is really useful if you are going for harder enemies and needs protection your other team member.

Since the meta today for the arena has debuffs, this additional skill can dispel debuff to all allies. 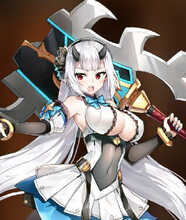 Silence debuff is really useful in PvP content so you can stop enemies from using their skills. 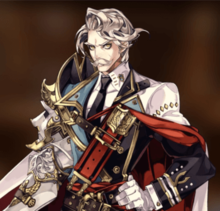 Since Slash still has a high chance to be activated even if you didn't pick the first option, so choosing the 2nd option is a really good bonus for this hero.

Can dispel all debuffs inflicted on him, since the meta for the arena today is all debuffs. 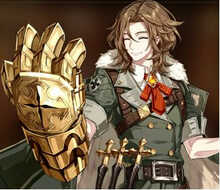 This buff is really good for the caster increasing his attack with an additional buff.

Can dispel one debuff inflicted and also to his ally with the lowest Health. 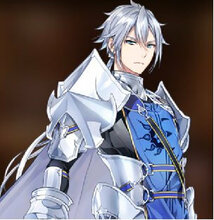 Decreases cooldown of his ultimate by 1 turn, which is very helpful since it has a long cooldown.

A really good CR push for himself to gain an advantage in PvP. 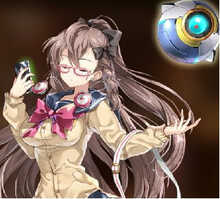 Additional buff to all allies with an Increase Attack (Greater) buffs.

A good CR push skill to have an advantage in PvP 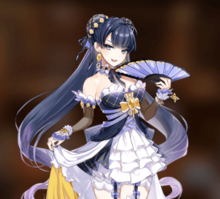 Increases the chance of breaking defense of enemies.

Have the advantage in the PvP content by using this skill enhancement which decreases Combat Readiness of all enemies. 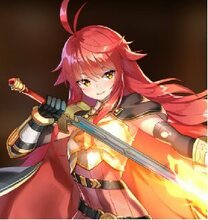 Since she has a low DEF and HP stats this will be really helpful skill enhancement for her. 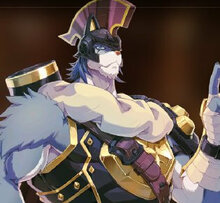 His Ultimate has a long cooldown, so this enhancement is really good to decrease skill cooldown. 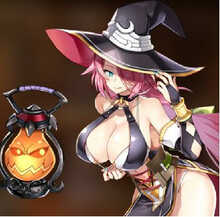 Since she can gain another turn with this enhancement, she can follow up with her ultimate dealing more damage. 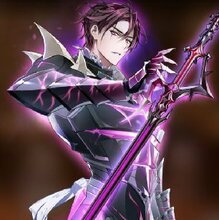 Since there is a chance that it will be an AoE attack, having an increased Damage can be useful to farm easily.

Also has an increased in damage dealt when using his ultimate but useful in PvP since his Immortal WIll is likely to be triggered in this content. 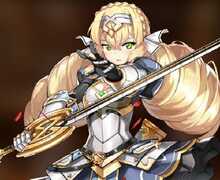 A really useful enhancement skill which dispel additional buff to the enemies, resulting to dispelling two buffs when Thornbrush is used. 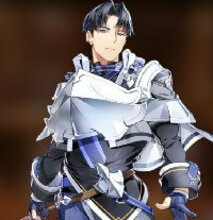 Since he can be soft in battles this enhancement can make him lasts longer in battles.

Add an enhancement which can dispel one buff to all enemies. 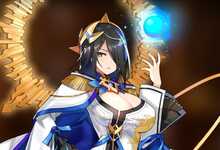 A great CR push for Vivian since this hero needs to be fast enough to inflict more damage against the enemies. 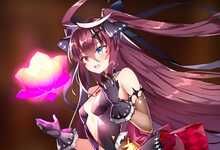 Her skills has a long turn cooldown and her S1 is really reliable for inflicting defense break to enemies.

Additional debuff can be really good against the enemies besides from the defense break. 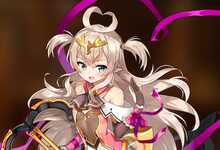 This hero is made for PvP content especially her ultimate skill that applies Extinction, where it will counter a lot of revive units. 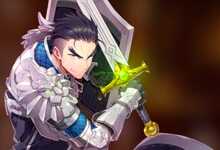 A good recovery effect since this hero doesn't have any sustain to withstand incoming damage from the enemies.

Increases counterattack when the ally in the back row is attacked, a good counter for a cleave team.

Grants an additional buff to the caster called increased Effect Resistance, this buff helps a lot especially when you are using this hero as a tank. 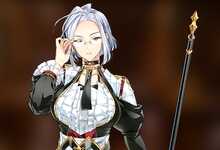 Increases the chance of activating Sever when using Smash from 50% remaining Health to 70%. It is a great skill effect especially when you are using this hero as a Wyvern main DPS. 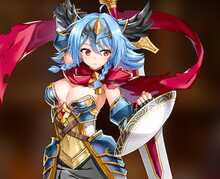 A good CR Push to your allies that will greatly benefit your cleavers.

Dispels additional buff to the enemy, especially for monsters that relies on buffs. 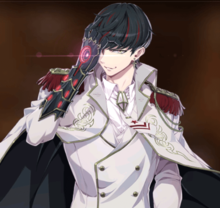 Increases damage dealt when using Dimensional Explosion making this hero more deadly when using it on a cleave team.

Grants additional buff increased Attack to the caster to deal more damage to the enemies. 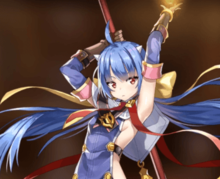 Register as a member and get all the information you want. (It's free!)
Login
Opinions about an article or post go here.
Opinions about an article or post
We at Game8 thank you for your support.
In order for us to make the best articles possible, share your corrections, opinions, and thoughts about "Heroes with Exclusive Equipment" with us!
When reporting a problem, please be as specific as possible in providing details such as what conditions the problem occurred under and what kind of effects it had.