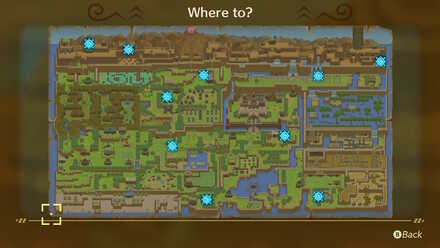 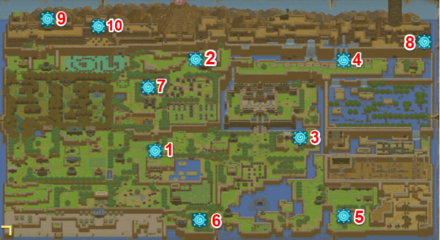 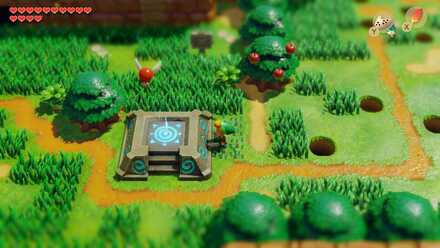 The Ukuku Prairie Warp Point can be accessed as soon as you get the Power Bracelet in Bottle Grotto to remove the rock blocking the path just east of Mabe Village. 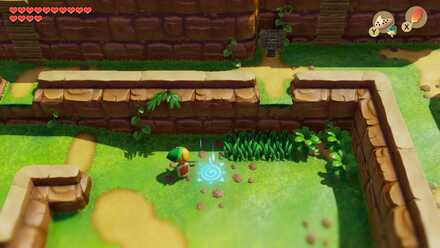 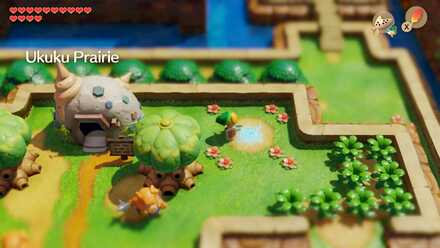 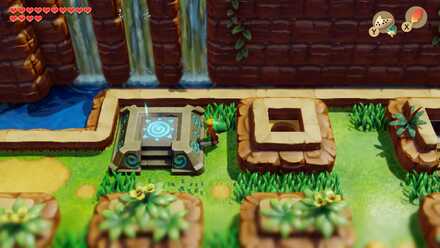 The Tal Tal Heights Warp Point can be found on the east side of the Angler's Tunnel Key Hole. 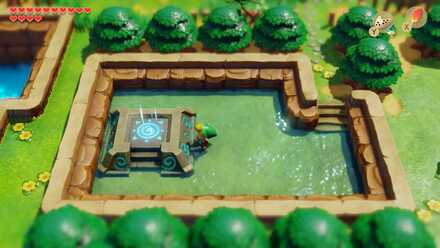 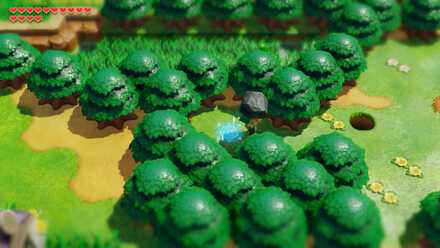 The Martha's Bay Warp Point can be unlocked by lifting the lone stone between the trees. 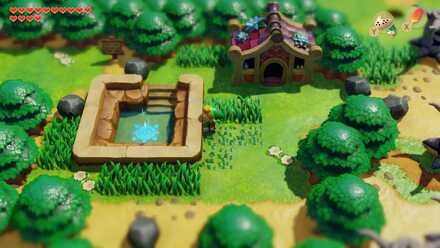 The Manbo's Pond will automatically be available for you to use once you learn Manbo's Mambo right after finishing Angler's Tunnel. 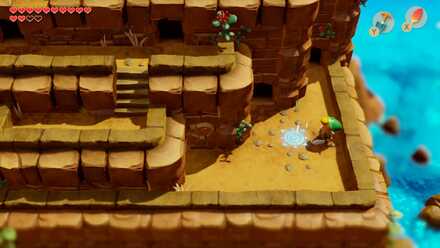 The Eastern Tal Tal Mountain Warp Point can be dug up with the shovel. 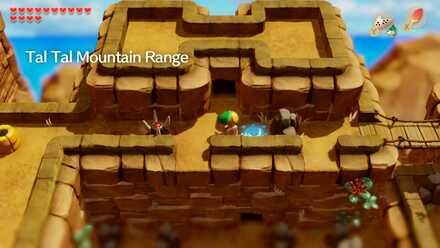 The Western Tal Tal Mountain Warp Point can be accessed by lifting a stone covering it up. 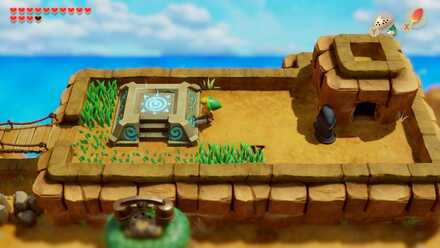 Register as a member and get all the information you want. (It's free!)
Login
Opinions about an article or post go here.
Opinions about an article or post
We at Game8 thank you for your support.
In order for us to make the best articles possible, share your corrections, opinions, and thoughts about "Warp Point Map and Locations" with us!
When reporting a problem, please be as specific as possible in providing details such as what conditions the problem occurred under and what kind of effects it had.