How to Beat Garland | FF9

This is a walkthrough for the boss fight Garland from the game Final Fantasy IX (FF9, FF IX). Read on for tips and strategy about how to beat Garland, including Garland's stats and other useful information. 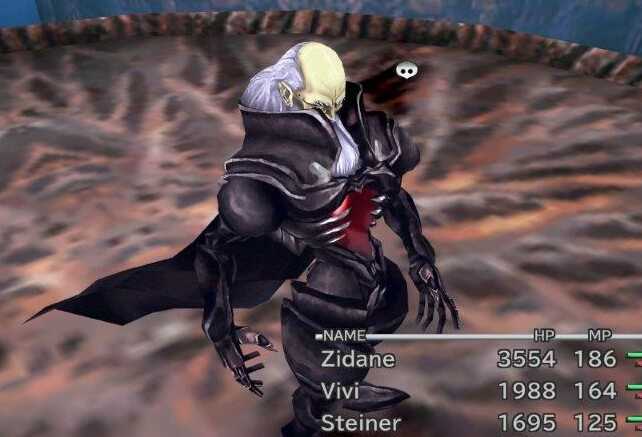 Garland is a magic focused enemy, so preparing equipment with high magic defense is highly recommended. Garland is also vulnerable to some status ailments, so make sure to capitalize on this.

Flare and Stop are both black magic moves. Psychokinesis and Wave are both single target attacks that deal moderate damage. 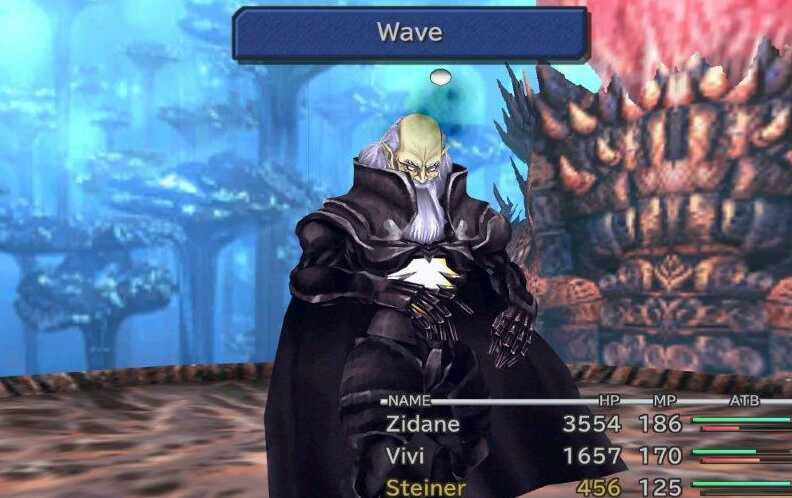 Having the Locomotion ability equipped will completely negate Garland's Stop magic. If Locomotion is not equipped, you will need to Silence Garland. This can be easily done with a Tent. If Garland is silenced, he will alternate between Wave and Psychokinesis, making his moves predictable but harder than a fight with Locomotion equipped (Locomotion will cause Garland to waste a turn by casting Stop).

Garland is also susceptible to Slow. Cast Slow on him while Zidane steals Garland's items. Garland should pose no threat, as long as a single character is dedicated to healing Garland's damage every turn while the others deal damage to him.

Register as a member and get all the information you want. (It's free!)
Login
Opinions about an article or post go here.
Opinions about an article or post
We at Game8 thank you for your support.
In order for us to make the best articles possible, share your corrections, opinions, and thoughts about "How to Beat Garland" with us!
When reporting a problem, please be as specific as possible in providing details such as what conditions the problem occurred under and what kind of effects it had.