This is a walkthrough for the boss fight with Ozma from the game Final Fantasy IX (FF9, FF IX). Read on for tips and strategy about how to beat Ozma, including Ozma's stats and other useful information. 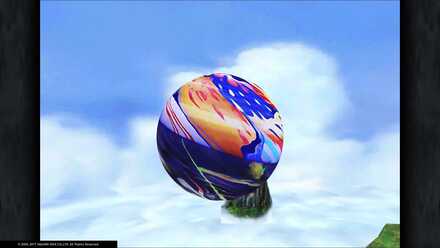 Ozma is the super boss of Final Fantasy IX, unrivaled by any other enemy in the game. Ozma cannot be attacked by melee characters unless the sidequest Friendly Monsters has been completed. Clearing this sidequest will also make Ozma weak to dark elemental-based magic. 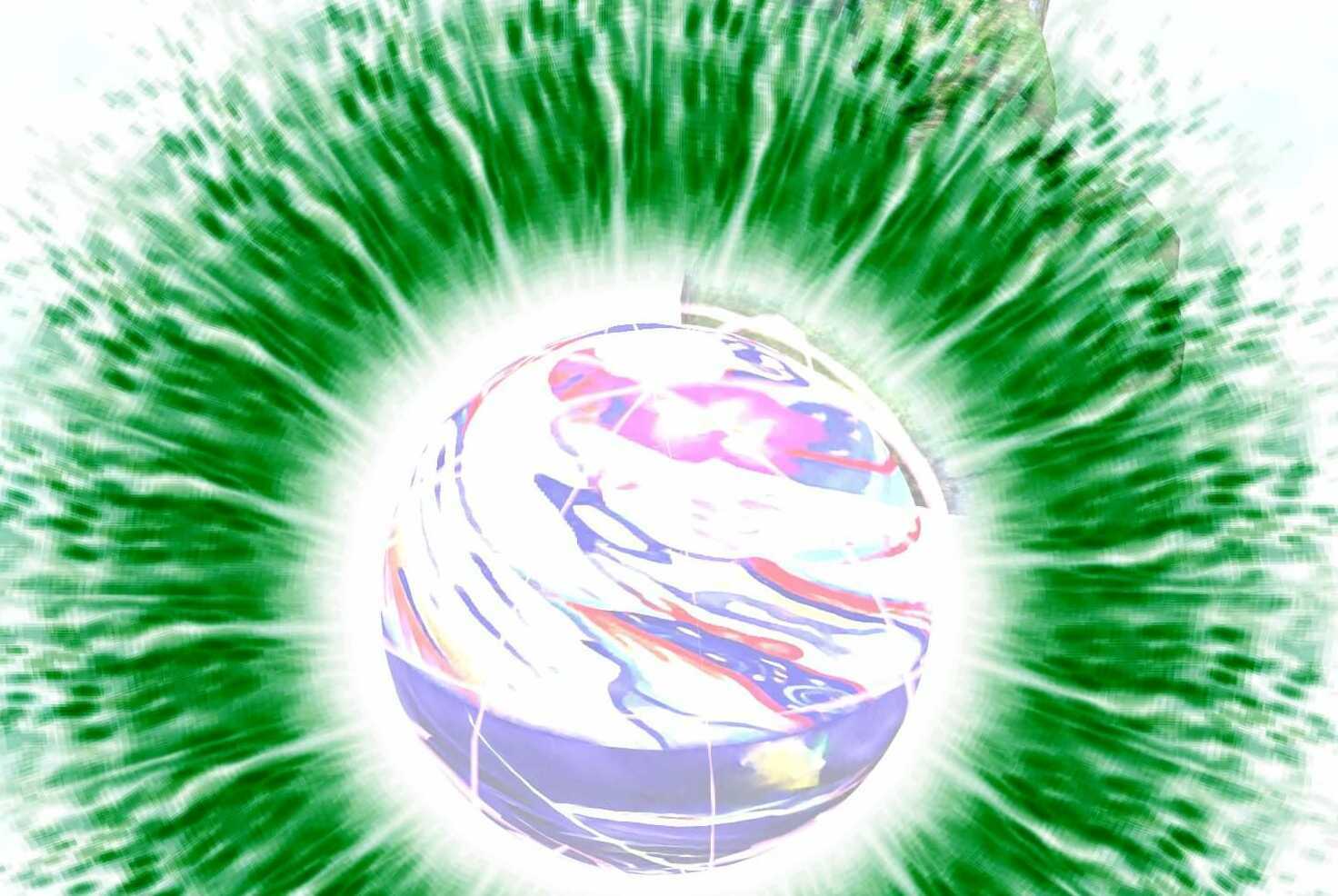 The difference between Ozma and other bosses is a hidden mechanic with its ATB gauge. If a command is input while Ozma is not taking a turn, its ATB gauge will fill instantly, allowing it to attack again before you can get an attack off.

To prevent this, make sure to only input commands during Ozma's turn to avoid having it act first and wipe your party. This can be done more easily you have the cursor option set to memory, decreasing the time taken searching through menus.

Ozma alternates between heavy damaging abilities, status inflicting abilities, and situational abilities. It can also counter attacks with Berserk, effectively stealing a turn from you. It won't use certain commands like Lv 5 Death, LV4 Holy, or elemental attacks if those attacks won't hit anyone or if they will be absorbed by all of its target. 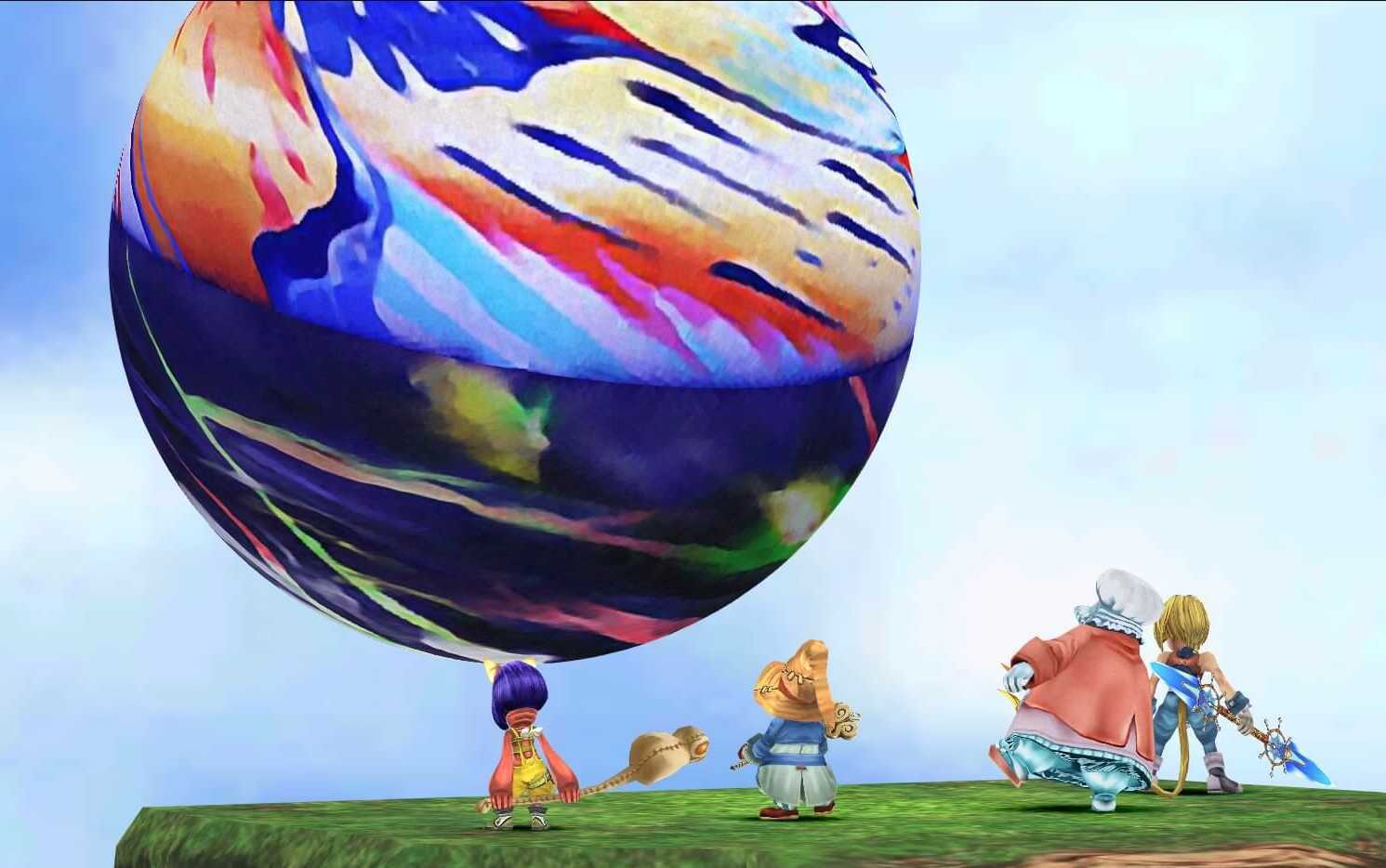 Follow this method of input to counter Ozma's ATB. Below are the commands you should issue for each party member. We will also note below the characters that shouldn't be in the team together to avoid a conflict of roles.

In order for us to make the best articles possible, share your corrections, opinions, and thoughts about 「How to Beat Ozma | FF9」 with us!