What is the Ultimate Materia? | FF7 Remake Intergrade 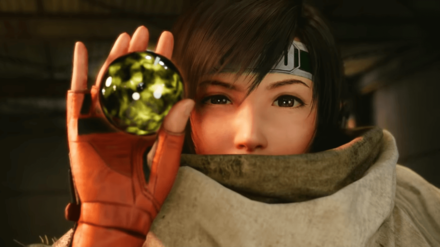 What is the Ultimate Materia? 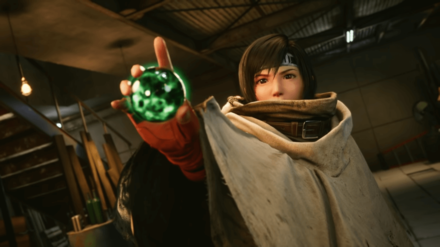 In the Hands of Shinra 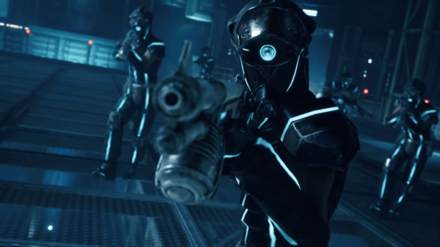 With Shinra being the most powerful force on the planet, it wouldn't be surprised they may have the Ultimate Materia in their possession. It could be used against anyone trying to resist, or even just for research to develop even more devastating weapons. Whatever use they have for it, it probably isn't any good. 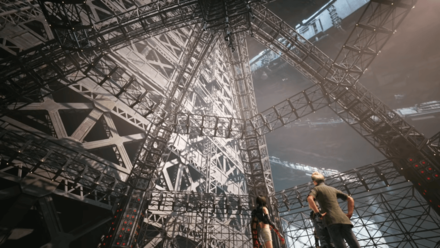 In order for us to make the best articles possible, share your corrections, opinions, and thoughts about 「What is the Ultimate Materia? | FF7 Remake Intergrade」 with us!